Tennessee refuses to release count of COVID-19 deaths by county 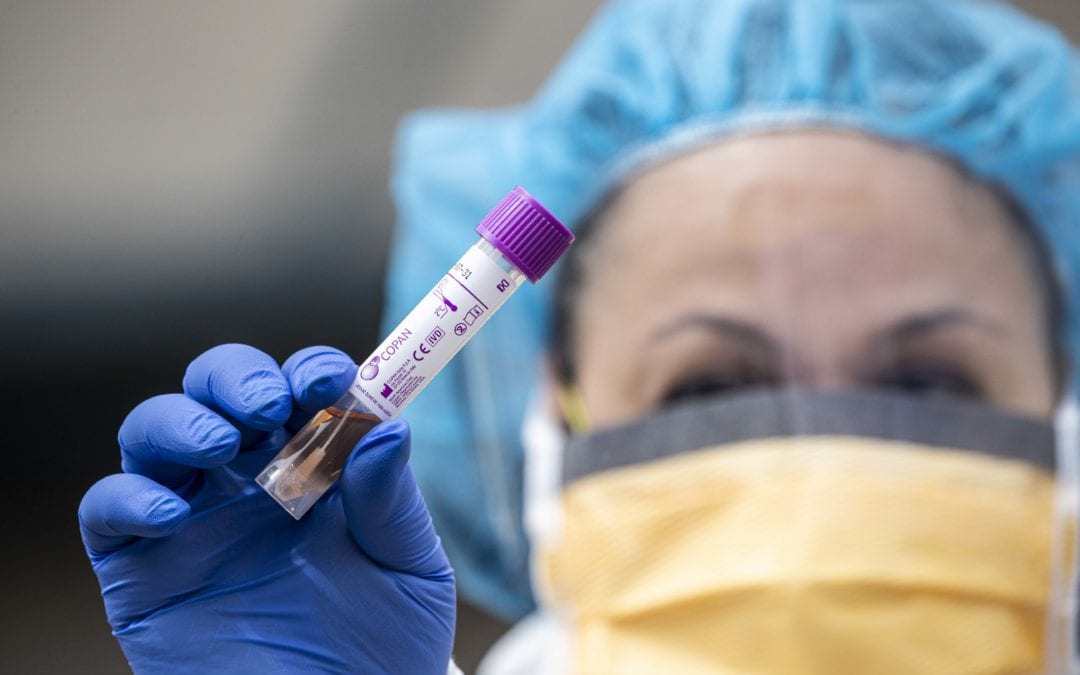 State health officials will say when a person infected with COVID-19, the respiratory illness caused by the new coronavirus, dies in Tennessee. But they won’t release the city, county, zip code or even the grand division where that person lived.

“We are only reporting deaths at the state level due to the risk of reidentification of those individuals,” Shelley Walker, the director of communications for the Tennessee Department of Health, wrote in an email to Knox News on Saturday.

The move to withhold more specific location information stands in contrast with procedures in many other states.

“At a time like this, we think the public has a overriding need to understand the location of COVID-19 deaths for public safety reasons,” Deborah Fisher, TCOG’s executive director, wrote in a statement. “And the identification of any single person by the public by simply listing the place of death (county, or even city) is not only highly unlikely, it’s also somewhat a leap of imagination. I’m not even sure of the legal justification.

“Even in the smallest county in Tennessee (about 5,000 people), the ability to guess the identity of an individual or individuals among the 5,000 who might have died of COVID-19 based on the state’s release of county-by-county COVID-19 deaths is just not a logical conclusion,” she continued. “Even if you think that someone in that county might guess who among the 5,000 people in his own county were the victim, I cannot see how public safety should be sacrificed.”

Not all public officials in Tennessee agree with the state’s strategy. Leaders in Nashville and Hamilton County, for example, have publicly identified deaths in their own communities.

The Tennessee Department of Health’s decision not to report deaths by county recalls its short-lived decision, shortly after COVID-19 was first detected in the state, not to name the counties where people had tested positive.

“Patient privacy is very important to us,” Department of Health Commissioner Lisa Piercey said in explaining the move March 9. “While it might be easy to blend in a very large community with several hundred thousand people, when we have counties that are very small and rural, the risk of reidentification is very high.”

After a flood of criticism, the state reversed course the next day and began releasing county-level case data. The state’s refusal to release similar data on deaths is coming under similar scrutiny.

“Tennessee officials are fully capable of identifying the number of coronavirus deaths by county without identifying individuals,” said Joel Christopher, editor of Knox News. “Every day they release county totals of confirmed cases without revealing identities.

“Tennesseans have a right to clear and detailed information about this public health emergency to help them understand its scope and evaluate the efforts to contain it.”

As of Saturday, the Tennessee Department of Health reported on its website that 1,373 people had tested positive for COVID-19 across the state. Six people had died, the state said, and 118 people had been hospitalized.