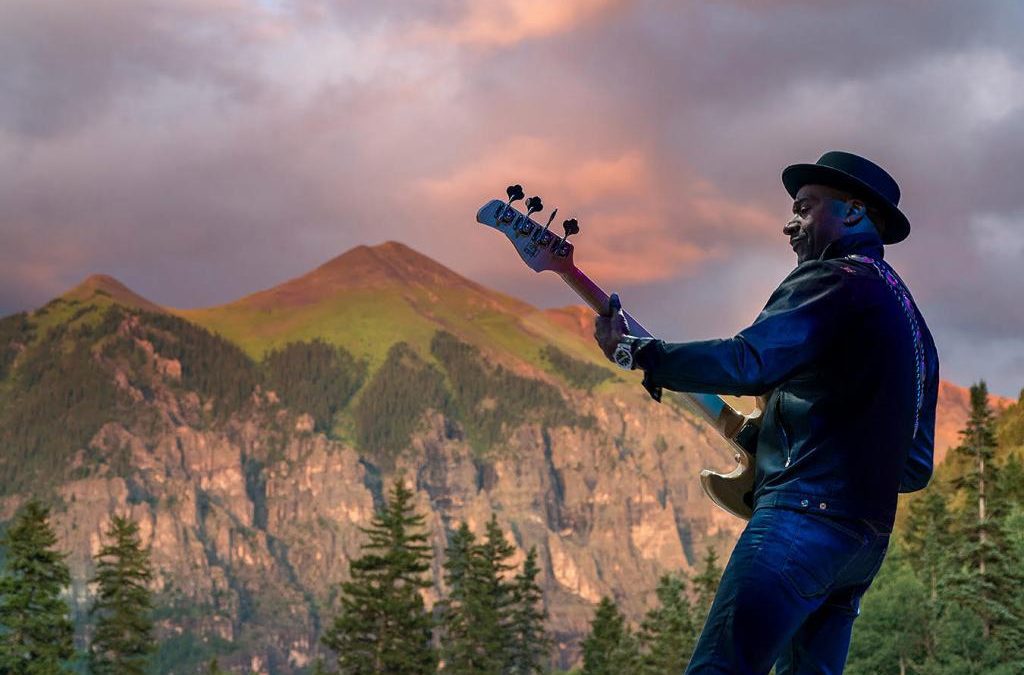 There are so many factors involved in presenting a successful jazz festival that it’s genuinely impressive when everything comes together. To see to it that planning goes smoothly in an out-of-the-way locale like Telluride is even more daunting, but that doesn’t stop the community of music lovers behind the annual Telluride Jazz Festival, which is scheduled to run Aug. 13-15.

Festival director Steve Gumble has seen to it that this year’s events will be as fulfilling as in past years, even if the organizers had to skip 2020 due to COVID-19.

“Like the rest of the music industry, it was beyond challenging,” he said about last year’s canceled gathering. “We held on for as long as we possibly could — by a string — but our hopeful, wishful thinking didn’t overcome the power of the pandemic. The PPP (Paycheck Protection Program)  kept our employees on board.”

Gumble and his team “converted our (2020) lineups to 2021 as much as we could. We were diligent and hopeful that we could produce something that in 2021 would be somewhat normal. It worked out for us; we were lucky.”

This year’s Telluride lineup is friendly to a more mainstream audience. Some of the performing artists (Galactic, The Budos Band) will be just as familiar to funk and soul followers as to jazz fans. There are some names on the bill with considerable jazz credibility as well (pianist Robert Glasper, drummer Allison Miller, the eternal Preservation Hall Jazz Band). Gumble has found a successful balance between art and commerce that he feels will draw people to the event. And ticket sales have been “super strong” thus far, he said.

“It’s not an easy place to get to,” Gumble said. “We need to bring in the Robert Glaspers of the world, people who dabble in hip hop. Thanks to artists like Glasper, he added, “Jazz is cool again. It’s fun to watch. We want to appeal to and appease the traditional audience but a new audience as well.”

The fact that these performances take place in the breathtaking mountain town is a selling point for the festival as well.

“Telluride is seventy percent Telluride and thirty percent music and the festival,” Gumble said. “The sheer beauty makes it one of the most scenic jazz festivals in the world.”