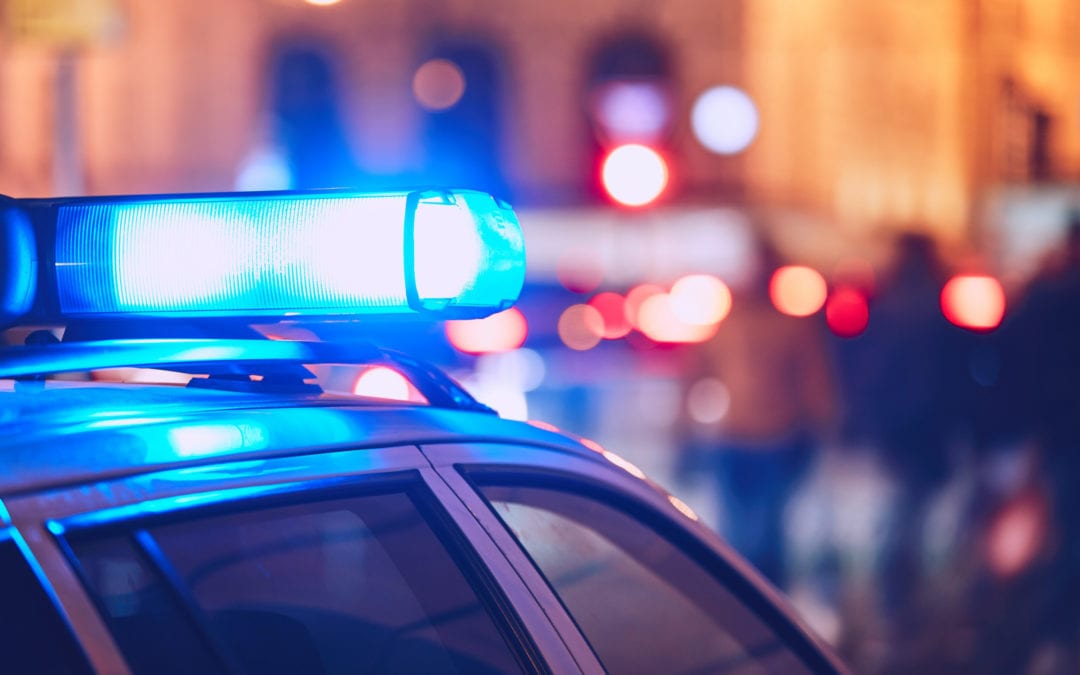 A 14-year-old has been killed by another teenager after an accidental shooting in a home in Lafayette, Colorado, police have said.

The teenage boy who had sustained gunshot wounds was rushed to the Good Samaritan Hospital in the city by a private vehicle, Lafayette Police Department said. However, he succumbed to his injuries at the hospital.

Officers were called to the medical facility at 200 Exampla Circle at around 1.07 am on Sunday, the police department added.

After gathering information at the hospital, investigators attended a home in the 400 block of West Oak Street.

A reported accidental shooting had occurred at the address earlier in the evening, officers added.

A juvenile suspect was identified during the investigation. Police said the teenager and their parents were cooperative with the police.

The juvenile was arrested, booked and released to his parents on the charge of manslaughter.

The Lafayette Police Department said: “This case is still under investigation and no further information will be released at this time. Updates will be provided in the coming weeks.”

Across the United States, death by gunshot was the second-highest cause of death among those aged 1 to 19 in 2016, according to a study released by the New England Journal of Medicine two years ago. Only car crashes led to more deaths.

Eight children a day are unintentionally injured or killed in the U.S. because of an unlocked or unsupervised gun in the home, according to the Brady Center to Prevent Gun Violence.

Last week a toddler in Tennessee died when another young child accidentally shot him at a home in Clarksville, police have said.

Officials with the Clarksville Police Department said a two-year-old boy was fatally shot after the other child managed to get hold of an unsecured handgun, according to WVLT.

Last month, a toddler playing with a gun also shot dead his five-year-old cousin at a Detroit home.

The 18-month-old boy reportedly got hold of the weapon while at the property with his father, his cousin, his grandmother and a baby girl.

The bullet hit the five-year-old boy in the neck at the home in the 2400 block of Sturtevant Street.

Last month, a one-year-old was also left hospitalized after being shot with a rifle in Mississippi by a four-year-old.

The girl was accidentally shot in the hand with an AR-15 assault rifle at a home on Ridgecrest Drive in Holly Springs, according to police.

The toddler’s mother was not at home when the shooting took place and had left the girl with a sibling. It is not known exactly how the older child got hold of the gun.