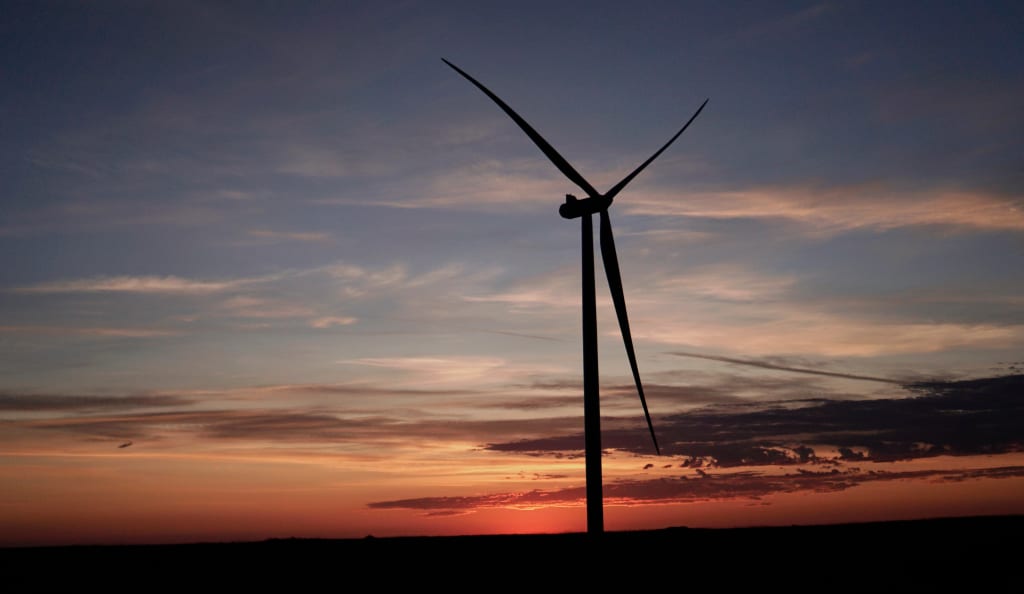 A coalition of technology and business leaders says investing in renewable energy and electric vehicles is not only the path to combating climate change, but also a way to bolster Colorado’s economy once the pandemic recedes.

The Signal Tech Coalition, which publicly launched earlier this year, released a report Wednesday that details what it sees as the economic benefits of moving from energy generated by fossil fuels to wind, solar, geothermal and other renewable sources. The organization supports private-public partnerships and investing state money in the nonprofit Colorado Clean Energy Fund, started under the John Hickenlooper administration to leverage private dollars.

The group also suggests updating regulations to keep up with changes in the industry and consumer demands.

“Fossil fuels got us to where we are today, however our nation and state’s competitive advantage rests firmly in our ability to innovate, and there is a better energy future and economy at our doorstep,” the coalition said in the report.

Gov. Jared Polis included $40 million in his budget proposal released in November for clean-energy finance programs “to position Colorado to seize the economic benefits of the new energy economy to help with the recovery and ensure that we build our economy back better from the recent downturn.”

People in the tech industry want to be part of the effort to address climate and change, said Quinn Antus, the coalition’s executive director. “Policy is really the only lever that’s significant enough to make the change needed in time.”

The group’s goal is to leverage the tech industry’s economic importance in Colorado to advocate for renewable energy, electric vehicles and making the state a clean-tech “powerhouse in the next two decades.” Members include representatives from the Zayo Group, Denver Startup Week, the Techstars accelerator in Boulder and Tom Virden, an entrepreneur who was involved with the early development of Apple products.

“As the tech and economic leaders of the state, we are here to say we not only want this because we want to help the planet,” Antus said. “We want to make sure that we’re putting our money in the best possible place and that’s getting ahead of where our economy’s already going.”

The coalition’s report notes that the cost of solar and wind energy have dropped significantly in the past decade and is much cheaper than coal.

As lawmakers have set goals for cutting greenhouse-gas emissions and increasing the use of renewable energy, Colorado remains one of the top oil- and gas-producing states.

The oil and gas industry has lost many jobs during the pandemic and recession, but still employs thousands of people. The industry contributes $31 billion to the Colorado economy, including about $1 billion in state and local taxes, industry representatives estimate.

Sam Shriver,  the tech coalition’s strategy and content director, said it’s important to make sure there are resources to help workers and communities make the transition to a clean-tech economy.