Suzanne Morphew missing: Case of Colorado mom who disappeared on May 10 remains a mystery – CBS News 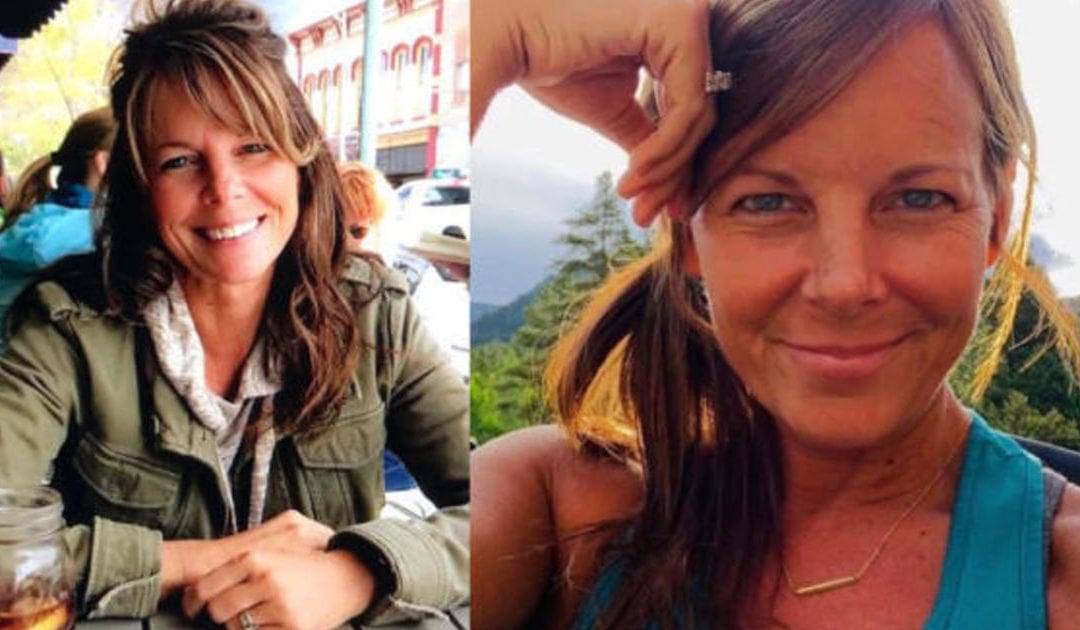 Authorities continue to search for a Colorado mother of two who disappeared after going for a bicycle ride on May 10. CBS Denver reports Suzanne Morphew remains missing after the Chaffee County Sheriff’s Office wrapped up a three-day search at a residential construction site.

Investigators dug beneath a concrete slab at the site. The property owner told CBS Denver that Morphew’s husband, Barry, laid the dirt at the riverfront property.

The sheriff’s office says while they searched multiple locations on the property, they did not make any connection to Morphew’s case. They also did not release details about the search.

They add the property owner was fully cooperative and not connected to the case.

“Someone has that key piece of information in this case that will help us locate Suzanne, and I’m asking our community members to continue to use the tip line to provide any information, no matter how inconsequential the tip may seem,” said Sheriff John Spezze.

CBS News correspondent Mola Lenghi reports the search at the construction site comes a week after an emotional plea from her husband, a volunteer firefighter.

“Oh Suzanne, if anyone is out there that could hear this, that has you, please, we’ll do whatever it takes to bring you back,” Barry Morphew said.  “We love you, we miss you, the girls need you.”

The family says he was out of town in Denver when her wife disappeared on Mother’s Day. Police recovered Morphew’s bike the day she disappeared — but they would not say what condition it was in. Days later, officials found a personal item of hers, but did not specify what it was.

The sheriff’s office has been searching for her with help from the Colorado Bureau of Investigation and the FBI.

Morphew’s family and friends are offering a $200,000 reward for any tips that lead to her whereabouts. In a phone interview with CBS Denver, her nephew Trevor said they are doing everything they can to get answers.

“We have a team — a force of people working on their computers and on social media // consolidating all the information we find,” he said.