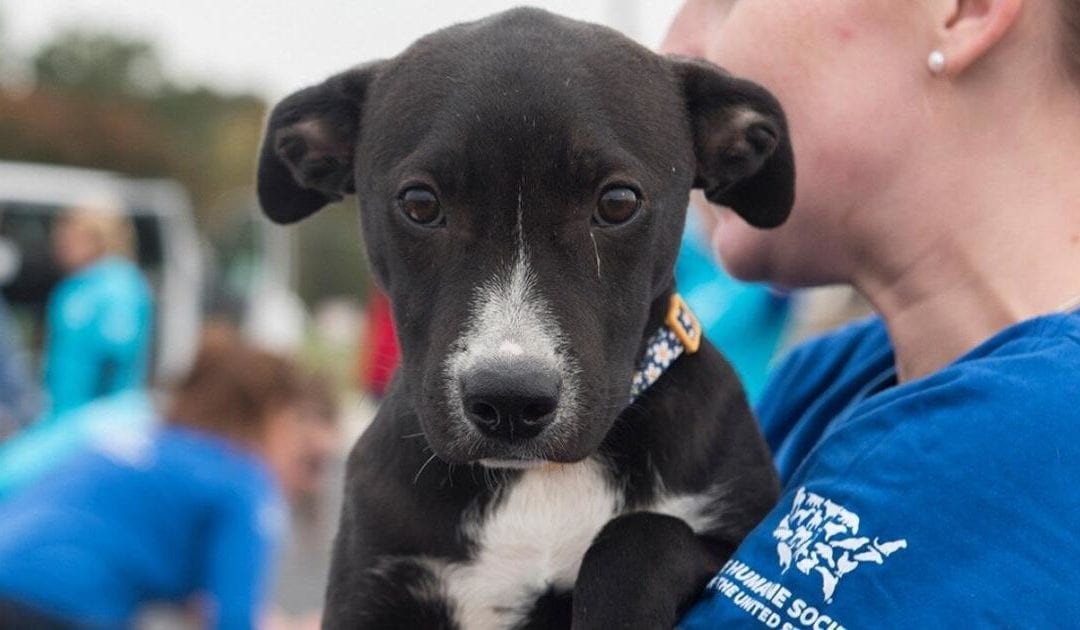 Gabriele Evans still remembers that morning three years ago when her cat, Marshall, didn’t show up for breakfast.

“I knew right away that something was wrong,” Evans said. “Marshall did not miss breakfast.”

“We searched for weeks,” she said. “We didn’t have any luck.”

Thousands of Colorado families lose their pets each year, according to the Humane Society of the Pikes Peak Region. Last year alone, the humane society took in more than 9,000 lost and stray pets. Of those, about 4,000 were reunited with their families, officials said.

The summer months are the busiest time of the year for the animal shelter. As the weather warms and families spend more time with their windows and doors open, pets have more chances to sneak out of their houses or yards.

Dozens of lost and stray pets are brought into the shelter each day, Barragan said. On average, the shelter takes in about 25 animals per day. On a busy day, they can get as many as 40.

No one wants to think about the possibility of losing a pet. But the humane society offers several tips on how to prevent animals from getting lost, and what to do if a pet runs off.

“Before an animal is lost, it is very important to have identifiers in place,” Barragan said. “We definitely want to embrace the idea of  having the animal licensed, and having them microchipped, if possible, with updated information.”

“Have a good picture of your pet,” Evans advised. “Having a good, detailed description is also useful.”

Barragan also recommended keeping pets on a leash whenever they’re outdoors — including cats.

If a pet does get lost, the most important thing an owner can do is contact the humane society immediately, Barragan said.

“It’s important, if you do lose an animal, to go on our website and fill out a Lost Report,” he said. “We not only try to make matches here at the shelter, but it’s also available to the public, so if you find an animal you can also search (the website) and try to get the animal reunited with their owner before they even come into the shelter.”

The humane society also advises anyone with a lost pet to review their online listing of stray animals, and to stop by the shelter every few days and look at the kennels.

That’s how Vincent LaTona got back together with his dog, June, a few days ago. When he learned his dog was missing, he called the humane society, visited the shelter, and was overjoyed to find June in one of the kennels.

“It’s the best feeling in the world,” LaTona said. “I’ve got my dog back.”

If you find a stray pet, you can temporarily care for it in your home (after filing an online report with the human society), bring it to the shelter or call to have an animal law enforcement officer pick it up.

Or you can do what Evans did when a friend asked her to help coax a stray cat out of her garage. After checking with authorities to ensure no one was looking for the cat, she adopted him.

“He’s been living with us ever since,” Evans said. “I feel like one door closed, and another one opened.”