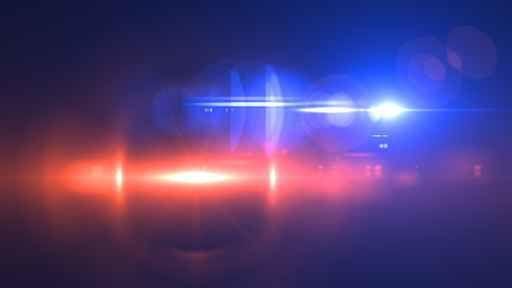 From 2008 to 2018, the number of pedestrians killed annually on Colorado’s streets increased by 89%, according to a new study from the American Automobile Association.

Nationally, more pedestrians were killed in 2018 than any year since 1990 and Colorado’s increase in deaths was significantly higher than the national average of 55%.

“That pedestrian deaths here outpace the national average should ring alarm bells,” Skyler McKinley with AAA Colorado said. “Drivers, pedestrians and, most importantly, governments need to do more to protect our most vulnerable.”

Of the national death increase, 93% were from crashes in urban areas and deaths at non-crosswalks increased by 70%, according to the study.

In 2018, 84% of pedestrian fatalities happened on roads with speed limits of 30 mph or higher and 75% happened in the darkness.

“It’s imperative we avoid a blame game between pedestrians and motorists,” McKinley said. “Everybody has the same right to use our transportation infrastructure without fearing for their life.”

“We can reverse this trend, but it’s going to take working together.”

For pedestrians, AAA recommends to never assume a driver will yield, always use crosswalks, stay on sidewalks when possible and know and follow all traffic rules, signs and signals.