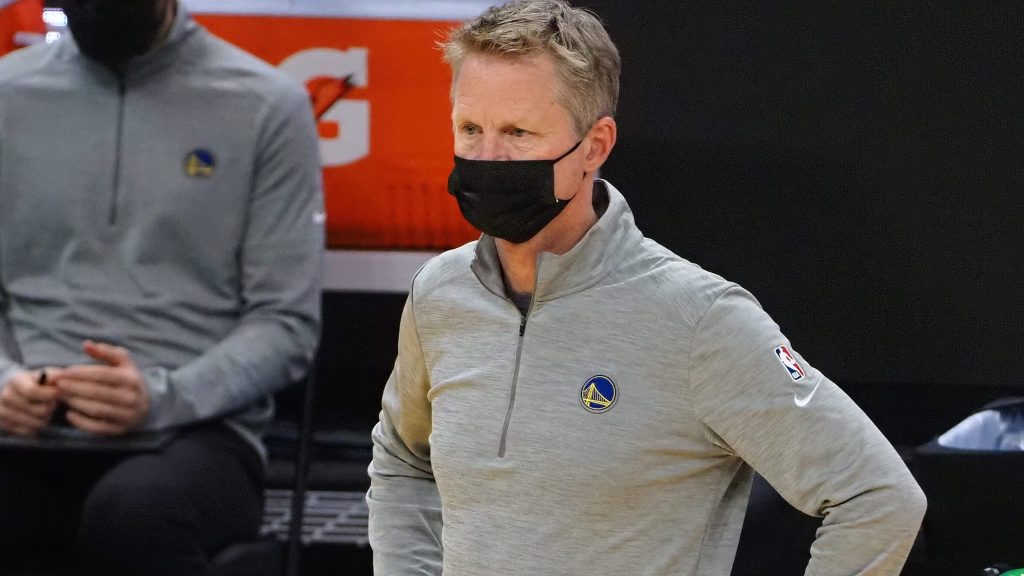 Both Denver Nuggets head coach Michael Malone and the Golden State Warriors’ Steve Kerr used their pre-game media availability to address the shooting in Colorado at a King Soopers supermarket in Boulder that left 10 dead.

“I think we’re all tired of it,” Malone later added, via USA TODAY Sports. “That’s an understatement. I know for me, you get so caught up in the job and basketball and we get judged on wins and losses, but if you take a step back and you put yourself in one those families, what do you feel? This is a game. It’s a game I love, I have a passion for, but I think about Eric Talley and his seven kids. That’s what I think about. I’m just heartbroken for them and everybody else and hopefully we as a country, we as a state can find a way to be better.”

It’s about more than basketball.

Prior to tonight’s game, Coach Malone expressed his emotions regarding the tragic events that took place in Boulder yesterday. pic.twitter.com/GIKFxakozE

#Warriors head coach Steve Kerr starts his presser by recognizing the victims of the Atlanta & Boulder mass shootings. Their names are displayed behind him. What a powerful tribute to honor and humanize the victims.

“Ted Cruz, this could be your family. This could be your friend. This could be somebody very close to you. If this happened, would you not want something in place where there is a background check?” Kerr said, referring to the Texas Republican Senator. “It’s just mind boggling to me that we can just continue to cater to the very small minority in this country. Again, 90 percent of Americans, regardless of political affiliation, support background checks. We go through drivers’ school and drivers’ safety. We have to apply for a license to drive a car. Nothing like that with a gun? We can just show up to Walmart, buy an AR15 and murder 10 people, and that’s the price of freedom? Really, we’re going to keep saying that? So, a lot of us are just angry.” 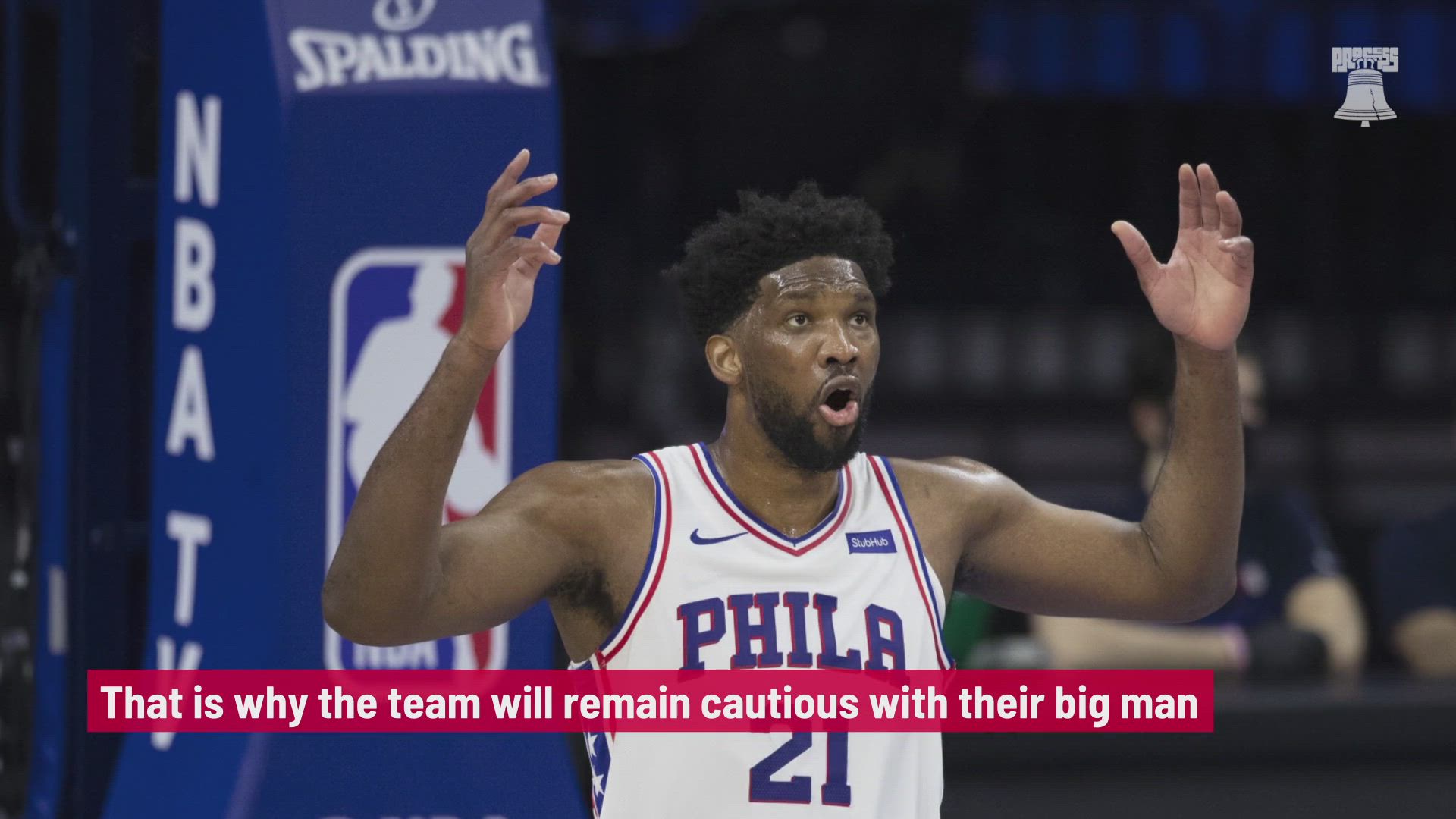