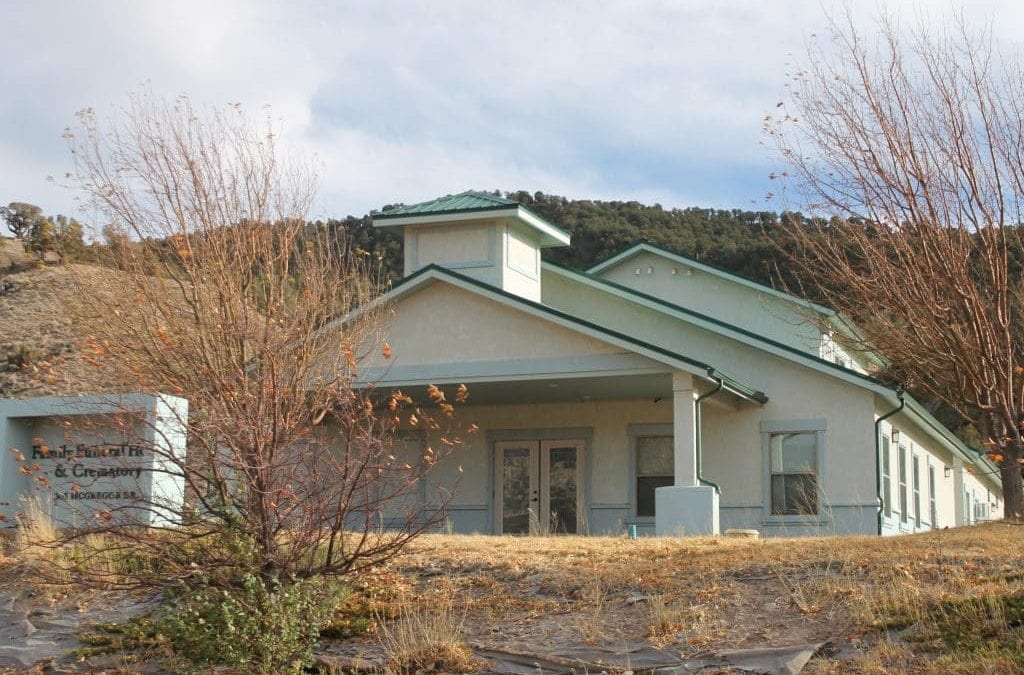 GYPSUM — The operating license for Kent Funeral Home in Gypsum has been summarily suspended by the Colorado Department of Regulatory Agencies following an investigation that revealed disturbing conditions at an associated funeral home in Leadville.

On Oct. 13, the state shut down both the Gypsum operation and Bailey-Kent Funeral home in Leadville after the director of the Divison of Professions and Occupations, Department of Regulatory Agencies, Office of Funeral Home and Crematory Registration conducted an investigation following a complaint filed regarding the operation.

The state report states that the cremains presented to the client were not labled and did not include accompanying paperwork, which the client requested.

“E.W. (the client) noted the cremains returned to her exceeded the expected weight for a stillborn child and subsequently submitted the cremains that were provided to her for forensic analysis,” the state’s suspension order states. “Upon analysis, the cremains submitted by E.W. were found to contain recognizable elements of a perinatal human infant, long bone fragments of an older/larger adult, and metal.”

The state order said that the Leadville operation did not provide documentation showing a chain of custody in the case, despite requests from both the client and the state director.

On Oct. 2, deputies with both the Lake County Sheriff’s Office and the Eagle County Sheriff’s Office executed a search warrant at the Leadville location at 510 Harrison Avenue. At the site they found human biological waste, used and uncleaned medical and surgery equipment, unrefrigerated human remains and refrigerated remains that did not have identification tags or accompanying paperwork.

Additionally, the state order said that paperwork was “scattered several feet deep on the floor of what appeared to be the business office.” During the search, deputies did not locate files, paperwork or chain of custody of records related to the original complaint.

After discovering the troubling conditions at the business, law enforcement called in the Lake County Fire Department, which then contacted the Lake County Public Building and Land Use Department to red-tag the building “until the biological waste was removed and the site was cleaned.” That work was completed on Oct. 5, according to the state report.

Based on the director’s investigation, the state said objective and reasonable grounds existed for the summary suspensions. The state also announced its intention to promptly institute proceedings to determine whether the funeral home’s registration to practice should be further disciplined.