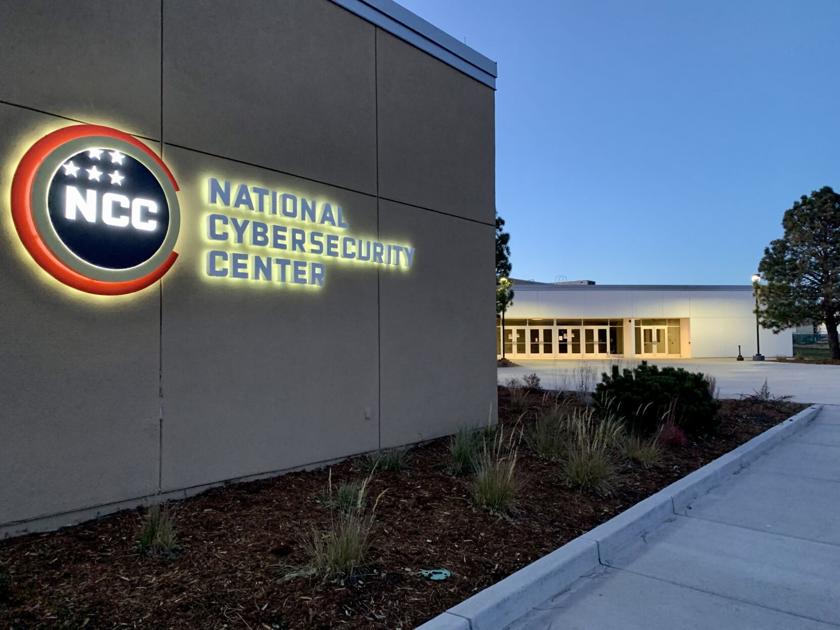 A Colorado Springs nonprofit started to reduce the vulnerability of satellites to cyberattacks and a La Junta company that offers drone services to agriculture were awarded nearly $700,000 in state grants Thursday.

The Space Information Sharing and Analysis Center, a program of the National Cybersecurity Center in Colorado Springs, will get nearly $500,000 from the Colorado Office of Economic Development and International Trade to buy consoles, services, workstation components and other equipment and building out the space for its headquarters in the cybersecurity center’s building on North Nevada Avenue.

The state grant will pay part of the $1.7 million cost of building out the group’s 5,000-square-foot headquarters. The rest of the project’s cost came from $5.5 million in grants the University of Colorado at Colorado Springs received last year from the Economic Development Administration and El Pomar Foundation to renovate the building, which the school owns and uses for its cybersecurity programs, said Erin Miller, the space center’s executive director.

Besides the space center’s offices, the headquarters will also consist of a Cyber Vulnerability Lab and Watch Center. The lab will allow the group to evaluate and test how vulnerable ground and communications systems, cloud computing networks, space launch and other facilities are to cyberattacks. The watch center will be staffed initially with 5-7 analysts to give the group’s 24 members a place to share information, alerts, threat intelligence, recommendations and standards on cybersecurity vulnerabilities and threats to space systems, either on-site or virtually.

The space group was started in 2019 and began operations last month, launching an online clearinghouse for space companies to share information about threats to and vulnerabilities of their networks, products and services. Miller said the group expects to move into its headquarters early next year and be operating at full capacity by the end of 2022 with a staff of about 20 analysts.

The grant was part of $2.07 million awarded by the economic development office to business incubators in Fort Collins and Loveland and to Display Devices and the Denver Theater District to use video equipment to project art on a building in Golden. The grants were made under the nonprofit part of the office’s Advanced Industry Accelerator Grant Program.

Barn Owl Drone Services will receive $200,000 to help the company expand its services, which include crop monitoring, mapping and soil testing, in the Arkansas and San Luis valleys and Western Slope in Colorado as well as parts of Arkansas and Kansas. The 4-year-old company is owned by Jaron Hinkley of La Junta, his sister, Sarah Hinkley, and her husband, Bryan Stafford, both of Colorado Springs. Barn Owl’s grant was one of 36 totaling $8.57 million to startups under the advanced industries program.

The company, which employs five people to operate its fleet of seven drones, recently received a $50,000 investment last month from the state-funded Greater Colorado Venture Fund and is trying to raise another $100,000-$150,000 by year’s end. The grant and investments will be used to hire a software coder and engineer immediately and more than 30 drone pilots, coders and engineers during the next three years as the company expands across rural Colorado, Arkansas and Kansas, Sara Hinkley said via email.