Sports betting in Colorado spikes in August, among pacesetters in the U.S. 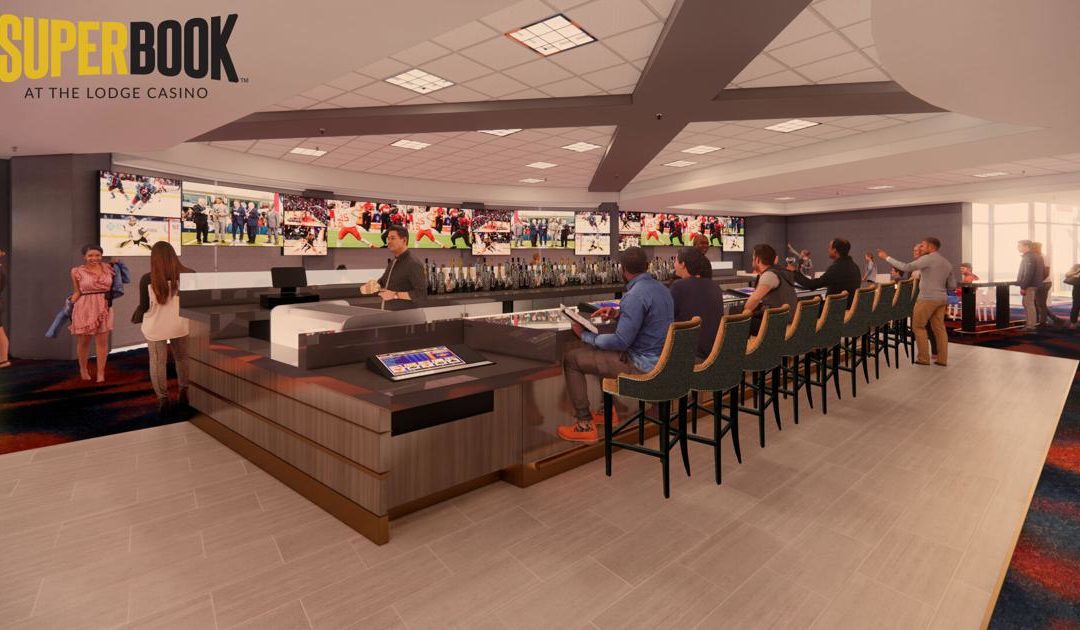 Sports betters plunked down almost $212 million worth of bets in Colorado in August, up 17% from the prior month and 65% from August 2020, according to the Colorado Division of Gaming.

Of the $211.92 million wagered, sports book companies paid out $196.69 million to betters, the report states. The state collected $726,365.67 in taxes on that money. Since sports betting started in May 2020, after being legalized by Colorado voters, more than $3.20 billion has been wagered.

PlayColorado.com, which tracks regulated online gaming nationwide, reported Colorado has become just the sixth state to haul in more than $3 billion in lifetime bets. It also has more online operators, 26, than any other state.

That explains why the vast majority of sports bets, more than 98%, in the state are made online or through an app.

“Colorado is remarkably consistent, and continues to outperform the size of its population base,” said Eric Ramsey, analyst for the PlayUSA.com network, which includes PlayColorado.com, in a statement.

“With even a decent football season, sportsbooks will reach $3 billion in wagers and $200 million in revenue for the year. Those would be impressive annual totals for a state that is still maturing as a sports betting market.”

Bettors’ favorite sport in August? Baseball, hands down, raking in $67.11 million in bets. Football betting totals stood at $10.49 million — but the professional season started this month, so that number is sure to climb exponentially when the September numbers are released.

“A mere taste of football in August showed its importance to sportsbooks. But what we saw last month is just a precursor for what we expect for the final four months of the year, which should bring an onslaught of fresh records,” said Ian St. Clair, analyst for PlayColorado.com, in a statement.

“After promotional credits, net sports betting proceeds in August landed at $7.1 million, which yielded $726,365 in tax revenue,” according to PlayColorado.com.