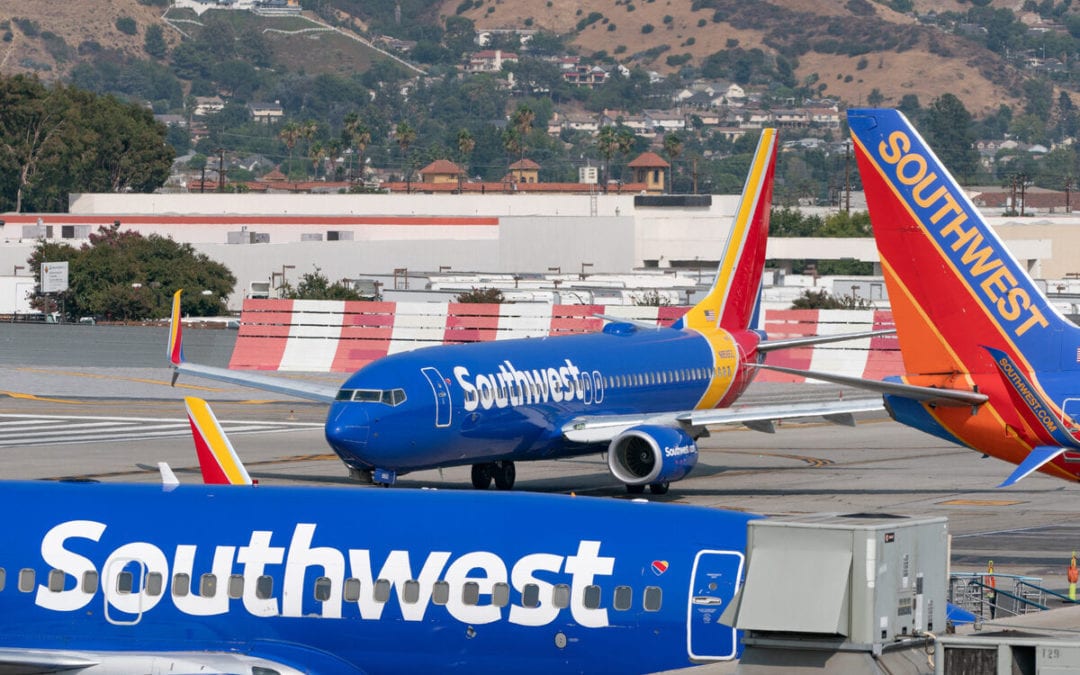 Southwest has unveiled 10 new routes from Chicago and Colorado starting next early next year. The airline will also be expanding into the busy Chicago O’Hare in February, a break from its non-hub operations. The new routes come as Southwest sees expansion opportunities created by the pandemic, which plans to take full advantage of.

Starting on 14th February 2021, Southwest will begin serving O’Hare International, its second airport in Chicago. The decision comes as a break from the airline’s usual policy of not flying to large hub airports. The new routes from Chicago O’Hare are as follows:

The airline is clearly looking to make a splash at the airport, with 20 flights every day. If these flights do well, we could see Southwest expand services further.

Southwest is also starting operations to Colorado Springs Municipal Airport (COS), connecting the Pikes Peak region with direct services. Flights from the airport will begin on 11th March 2021 and serve the following destinations:

The addition of Colorado Springs makes it the airline’s fourth destination in the state. Southwest is starting flights to other destinations in Colorado too, hoping to capitalize on leisure traffic.

To celebrate the 10 new routes, Southwest is offering a limited time sale. Passengers can book tickets for as little as $39 on the O’Hare-Nashville route to $109 for the O’Hare-Phoenix service, one-way. For Colorado routes, flights start from just $29 for the Colorado Springs-Denver route to $89 on the Chicago Midway route.

The sale is on until November 4th, for travel between 14th February to 11th April for O’Hare routes and 11th March to 11th April for Colorado Spring routes. There are specific blackout days every week, so do read the details before searching for flights.

Making full use of its aircraft surplus

This year’s pandemic left Southwest in an unusual position for itself: with a surplus of aircraft. The airline has struggled in the last year due to the grounding of the 737 MAX, forcing it to slow down expansion. However, with many routes on hold, the airline finds itself with too many planes for the first time recently.

Are you excited to see Southwest adding destinations? Let us know your thoughts in the comments!