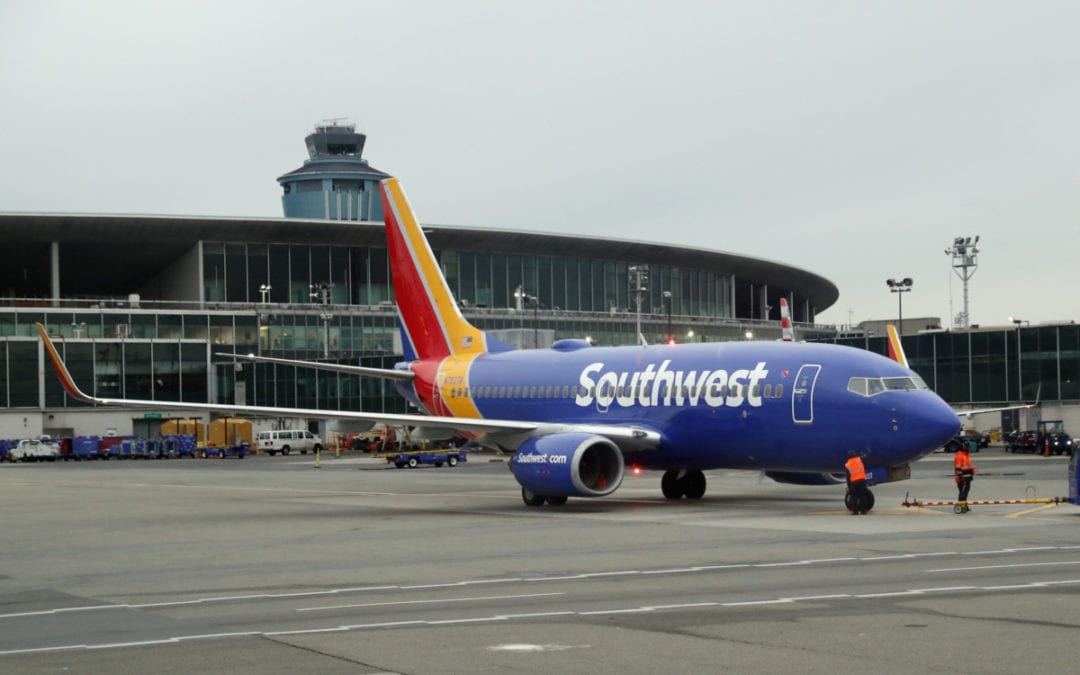 Southwest Airlines is planning new nonstop services to a ski destination. From December 19th, the airline will be flying to Steamboat Springs, Colorado, through the Hayden Yampa Valley Regional Airport (HDN).

Southwest will start seasonal service on December 19th. From Monday to Friday, the carrier will offer three daily flights between DEN and HDN. On Saturdays and Sundays, Southwest will fly once a day between DAL and HDN.

“This year, Customers are looking to experience more of the nation’s great outdoors. By linking both Denver and Dallas nonstop to Steamboat Springs, Customers across a majority of our network will be able to reach the Rocky Mountains. As we look toward the winter months, we know our hassle-free and pro-Customer policies like skis fly free, bags fly free and no change fees will give travelers extra peace of mind when booking their much-needed winter getaways.”

The new route will see the airline add its 90th airport served in the United States and 104th destination across the airline’s North American network, marking another chapter in the carrier’s extensive history.

What is special about Steamboat Springs?

Steamboat Springs is a very seasonal destination. The city is known for its excellent opportunities to ski and snowboard. There are also plenty of different bars and restaurants, breweries, some hot springs, and other local attractions for people looking for a little break from skiing or snowboarding.

Which other airlines fly into HDN?

Multiple major US full-service airlines operate flights to HDN, mostly on a seasonal basis. Below is a list of airlines and destinations out of Hayden this winter:

United Airlines is the only airline to serve HDN year-round with flights to Denver, during the summer when travel demand to the region is relatively low. All other airlines operate winter schedules when the ski season is at its peak. United is the largest airline, when accounting for regional operations as well, at HDN. Southwest Airlines is embracing the seasonal service concept to HDN with plans to suspend service in April, at the end of the big ski season.

Are you planning on taking Southwest Airlines to Steamboat Springs this winter? Let us know in the comments!