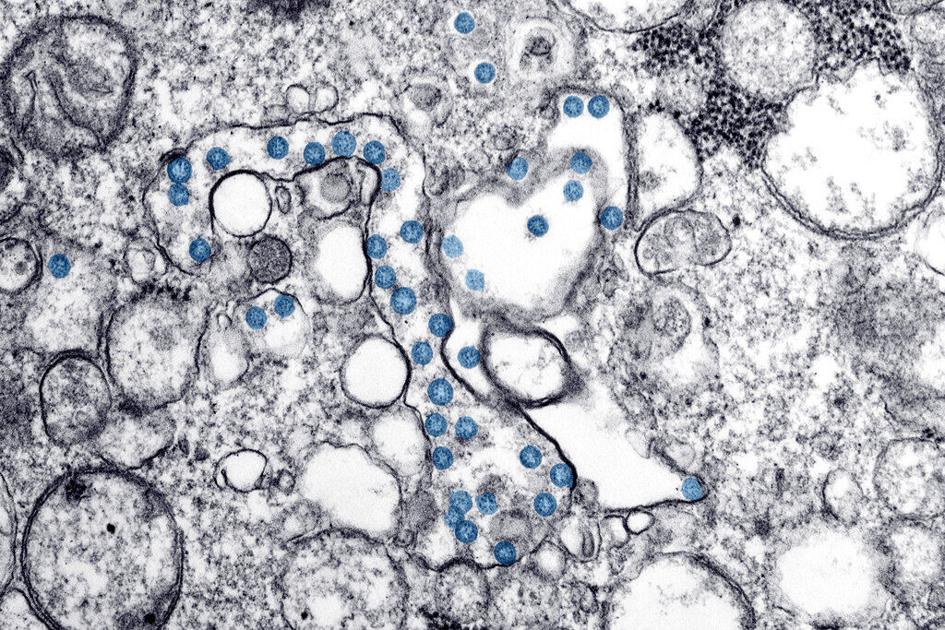 The highly transmissible South African COVID-19 variant has been detected in Colorado for the first time — in two staff members and an inmate at a state-run prison in Buena Vista — state officials said late Sunday.

The cases were detected by the state health department’s laboratory after samples were chosen at random for COVID-19 variant detection sequencing. The lab will now sequence all positive tests from the prison to look for the variant, according to a press release from the state.

A team from the state health department will arrive at the facility Monday to perform testing and host a vaccination clinic for staff and inmates. Later in the week, the department will host a vaccination clinic for family members and close contacts of staff members, according to the release, citing a state health policy that allows local public health agencies “additional flexibility” in vaccinating Coloradans in cases of “emerging risk of rapid spread” of the virus.

The news of the variant’s identification in Colorado is “remarkable” and reminiscent of the late December announcement by state officials that the highly transmissible United Kingdom variant has been identified in the state, Dr. Jon Samet, dean of the Colorado School of Public Health and a member of the state’s COVID-19 modeling team, told The Gazette late Sunday via email.

“Hopefully, contact tracing will sort out the path of this variant to Buena Vista,” he said. “This is an indication that this variant is probably circulating in the state.”

The news of the variant’s arrival in the state is disturbing — perhaps even more so the fact that it was identified in a prison, said Phoebe Lostroh, a Colorado College microbiology professor with a history of highly accurate El Paso County virus projections, late Sunday.

“We like to pretend that prison populations are separate from the rest of us, but it’s really not the case,” she said, noting prison staffers who work in facilities but live in communities.

The variant is “more transmissible, and it might even be able to replicate at higher amounts in someone’s body,” she said. “It might even be more dangerous.”

Lostroh said she is concerned that virus cases in El Paso County are “remaining steady at rates higher than the peak of last summer’s wave” rather than dropping.

“We could quickly go back up again, especially if variants are circulating,” she said.

So far, more than 80 cases of the variant have been identified in the United States, according to the U.S. Centers for Disease Control and Prevention.

Staff who work in the state prison system are tested weekly for COVID using a nasal-swab test, and daily using a rapid antigen test, according to state officials.

Inmates are tested when symptomatic, when exposed to someone who has tested positive and/or during surveillance testing after an outbreak has been declared, according to state officials.

It is thought that current COVID-19 vaccines may be less effective against some variants, including the South African one.

Vaccine manufacturers are in various stages of modifications and boosters to target such variants, according to a March 2 article in The British Medical Journal.

Colorado’s seven-day average of new COVID cases has plateaued at around 1,000 cases per day since late February. So far the state has identified 190 cases of variants of concern, including the United Kingdom and South African variants, with an additional 88 cases under investigation. However, some experts worry that surveillance for COVID-19 variants in the state and around the country is insufficient.