Silverman: The klan once held power in Colorado. It took good people to overthrow them. 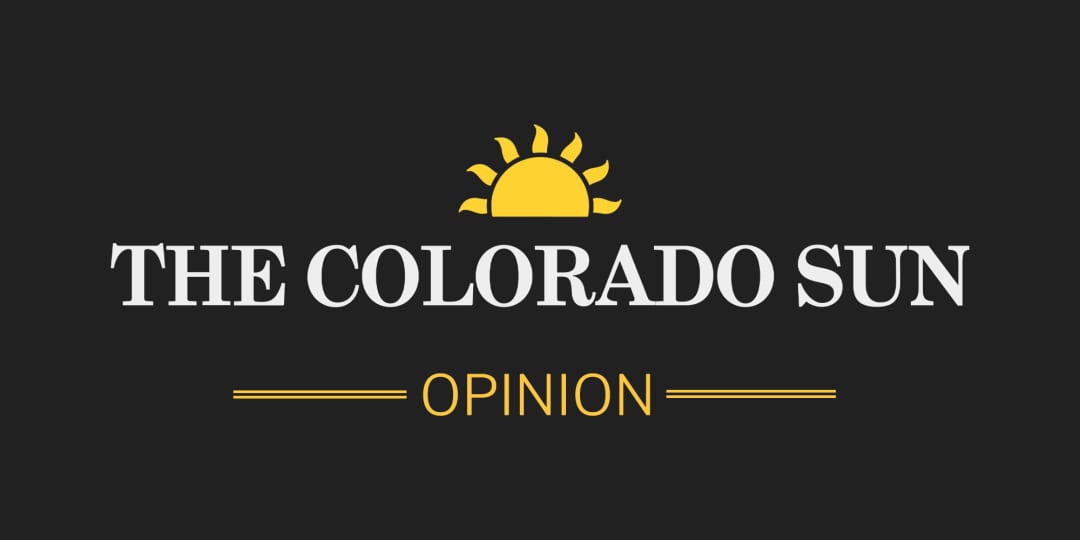 They graduated top of their class just as the Ku Klux Klan took control of Denver and Colorado. Awaiting them in Denver District Court was the Grand Cyclops of the Colorado KKK, and popular Republican, Chief Judge Clarence Morley. Denver’s chief executive was Democratic Mayor Ben Stapleton, a then-closeted klansman, elected in 1923.

Denver District Attorney Philip Van Cise, a Republican elected in 1920, courageously opposed the klan, abhorring its bigotry, authoritarianism and criminality. In 1923, Moore was hired right out of law school by Van Cise. As a Deputy DA, Moore battled the klan in Denver courts, where the klan fixed juries.

Otto Moore explains what happened in a remarkable recorded 1962 interview. Coloradans were shocked when the klan suddenly took over. The mastermind was John Galen Locke, an amoral and avaricious doctor who was Grand Dragon for Colorado’s KKK.

Locke’s organization financially propped up Masonic Lodges and Protestant churches in exchange for electoral support. Colorado’s klan had over 35,000 dues-paying members, second-highest per capita klan membership for any state after Indiana. The klan preached “100% Americanism,” and denigrated Blacks, Jews and Catholics.

Moore, himself of Orange Irish descent, explained how the klan took power in south Denver through his own Grant Avenue Church. “Then it spread over to the Highlands Christian Church on the north side, and radiating out from that area, it just began to grow and grow and grow and grow. The prejudices of people were played upon. All kind of propaganda was circulated.”

Van Cise and Moore resisted efforts of the klan to co-opt them, instead battling with crooked Judge Morley and Colorado klansmen. The justice system was corrupted, but Van Cise and Moore’s tenacity hastened the klan’s collapse. But not before Judge Morley was elected Colorado’s 24th governor, defeating Democratic incumbent William Ellery Sweet in 1924.

Van Cise had obtained his Westminster law degree while cub reporting at the Rocky Mountain News. Cook decided he’d also attend Westminster Law School, and became a legendary Denver judge, with a park named after him on South Monaco.

By the late 1920s, klan influence had collapsed in Colorado. Moore explained why: “The fraud, the corruption, and the general disrepute in which the organization fell gradually became more and more apparent.” Dr. Locke was jailed for contempt and tax evasion. Gov. Morley went to Leavenworth for multiple frauds.

Moore, a Democrat, unsuccessfully sought the Denver District Attorney job in 1940. Undeterred, Moore was elected to the Colorado Supreme Court in 1948. Moore served for over 20 years, often as chief justice, personally writing 1,038 opinions.

In 1962, Moore marveled how Mayor Stapleton, for whom Denver’s airport was named, escaped accountability for klan involvement. “Stapleton survived the taint of the klan. I don’t know how he ever did it. But he lived it down. But nobody else did, who was as active as he was.”

In 1964, an Ohio klan leader named Clarence Brandenburg conducted a Cincinnati-area cross burning denouncing Jews and Blacks; demanding they leave America. He also announced plans for a klan march on America’s Capitol. Brandenburg was prosecuted and convicted. He appealed.

The U.S. Supreme Court reversed Brandenburg’s conviction in 1969, finding Brandenburg’s speech unlikely to incite “imminent lawless action.” In 2021, our 45th president, an alleged klan member’s son, will be tried in the Senate for inciting an insurrection. Klan-related Brandenburg precedents may apply. That’s appropriate given the white supremacist nature of Trump’s insurrection.

In 1973, Moore became Assistant District Attorney for Denver DA Dale Tooley. In that role, Moore remained for a decade, educating young prosecutors like Bill Ritter and me.

I was startled one workday when Moore angrily bellowed, “Silverman, get over here!” I approached immediately to discover his beef. Moore mock-complained, “Silverman, if it wasn’t for your grandfather, I would have been number one in our class at the Westminster Law School!” Hah!

From generation to generation. And in every generation, ancient bigotries will rise to destroy us. But we shall be delivered from their hands, thanks to good people. We need more people like Judge O. Otto Moore.

Craig Silverman is a former Denver chief deputy DA who also has worked in the media for decades. Craig is columnist at large for The Colorado Sun. He practices law at the Denver law firm of Springer & Steinberg, P.C. and is host of The Craig Silverman Show podcast.