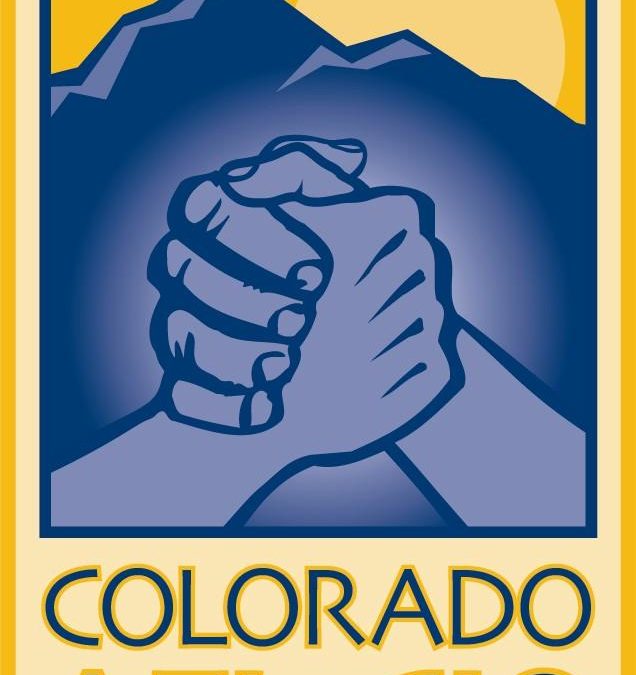 Working people across the United States have stepped up to help out our friends, neighbors and communities during these trying times. In our regular Service + Solidarity Spotlight series, we’ll showcase one of these stories every day. Here’s today’s story.

On César Chávez Day, the Colorado General Assembly passed a joint resolution recognizing César Chávez. However, Colorado does not give farmworkers basic rights under the law. The Colorado AFL-CIO has been fighting to pass S.B. 21087 to make Colorado’s laws reflect our values such as dignity and respect on the job.

“In 1929, Colorado State Federation officials helped 500 beet workers at Fort Lupton apply for an AFL charter. However, the Great Western Sugar Company ran a number of members off the job. We are fighting for the same basic rights and protections for agricultural workers that those beet workers deserved 90 years ago,” said Dennis Dougherty (IBEW), executive director of the Colorado AFL-CIO.

The bill would allow farmworkers to organize, bargain and strike, granting them protections other workers get from the Colorado Labor Peace Act. It requires agricultural employers to pay overtime when workers exceed 12 hours per day or 40 hours per week. It also requires agricultural employers pay the state minimum wage of $12.32 an hour. Currently farms and ranches are exempted and are only required to pay the federal minimum wage. The bill also would limit the use of the short-handled hoe, a tool that has become a symbol of oppression because of the pain that often occurs when workers bend over to use it. It also creates new protections for whistleblowers and sets new standards for housing and health.

This bill is long overdue, and the state federation and allies are fighting to get it passed through the Legislature. On César Chávez Day, the Colorado AFL-CIO also released a video of labor activist Dolores Huerta calling on legislators to pass S.B. 21087.