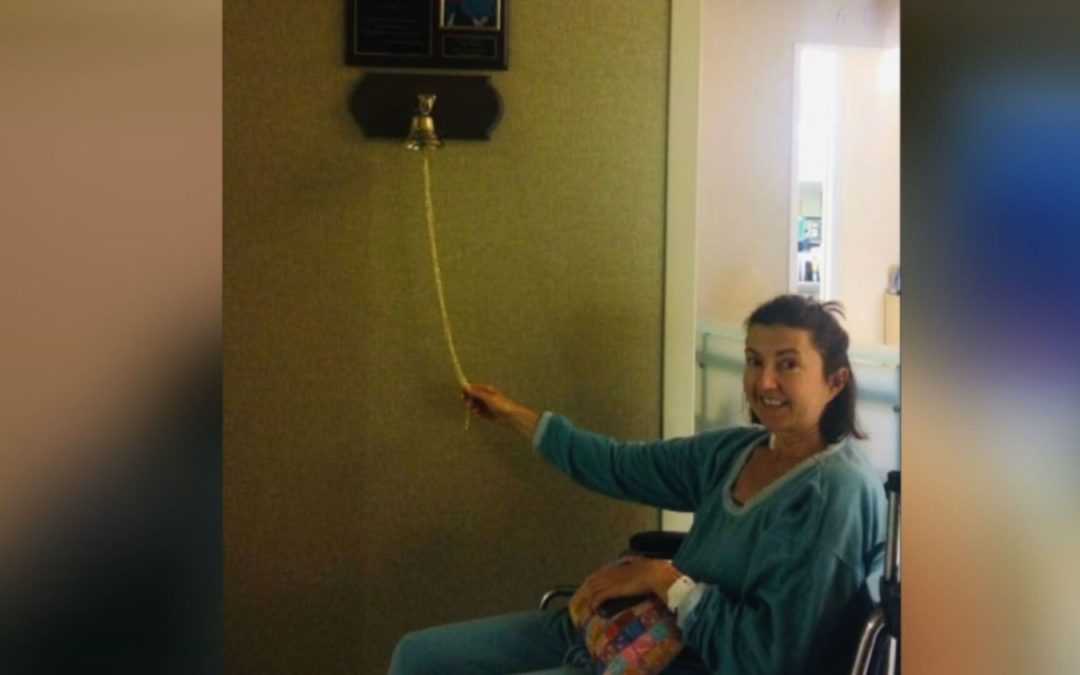 DENVER (CBS4) – In 2018, 69% of Coloradans said “Yes” to organ donation on their drivers’ license. That makes Colorado number one in the nation for highest donor designation, but there are also people here willing to become living donors.

April is Donor Awareness Month and CBS4 Health Specialist Kathy Walsh met a woman who has donated both a kidney and part of her liver to strangers.

Angela Zivkovich is 41 years old, a policy advisor for an energy company and one of the most selfless people you will ever meet.

“Back in 2016, I saw an interview of a man that was looking for a kidney,” said Angela.

Angela was looking for ways to help others.

“For me it didn’t matter if I knew them or not. It was giving someone a chance at a healthy and full life.”

So in 2017, she started the organ donor process at UCHealth University of Colorado Hospital. That summer she traveled and hiked. That September, at 37, Angela gifted a kidney to a stranger in Georgia, a mother who sent her thanks.

An emotional Angela read part of the letter out loud: “I spent 3 long years on dialysis before you changed my life. You have helped my precious daughters see the value of human kindness and hope.”

You would think Angela had done enough. But at a donor event a year later, she learned she could also give part of her liver.

“My mom gives me the side-eye about ‘Don’t think about it’,” laughed Angela.

She said 20 people have become non-directed donors there since 2016. Angela is one of 12 who have done it twice.

“The spirit of people who live in Colorado is just one of being a very giving nature,” said Pomfret.

What Angela receives is the joy of knowing a mother in Georgia and Raynette, her liver recipient, are thriving.