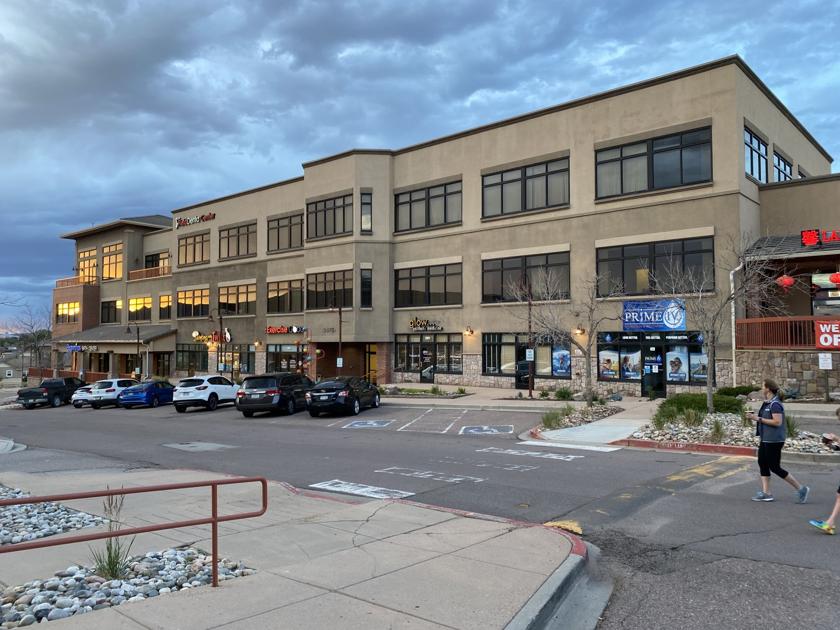 The Securities and Exchange Commission is suing two Colorado Springs investment firms and three partners in those firms, accusing them of fraud and aiding and abetting fraud in a series of related transactions.

The suit alleges that SkiHawk Capital Partners, The Convergence Group, Clement Borkowski, Sean Hawkins and Joseph Schiff failed to tell investors in funds they managed that those funds had invested much of their money in companies owned by the three men. The federal agency filed the lawsuit last month in federal District Court in Denver and seeks the return of any profits, along with fines and interest.

The agency also alleges the companies and partners lied to investors that bonds they were selling were secured by collateral. The suit says the companies and partners overvalued assets in the funds they were selling through a related entity they also controlled, ASI Capital. ASI and its investment funds sought protection from creditors under Chapter 11 of the federal bankruptcy laws last year, but had the case dismissed in April.

Paul Vorndran, a Denver lawyer representing the companies and partners, said in an email statement Thursday they “intend to vigorously defend themselves against all charges contained in the SEC’s Complaint. After years of exhaustive document and testimony gathering, the SEC filed its Complaint without seeking any preliminary relief that could prevent my clients from continuing to manage the funds as they have for years.

“Notably, disclosure documents provided to investors did disclose the various common ownership issues contrary to the allegations. The overvaluation allegations are also misleading in that these same valuations had previously been reviewed and approved by a leading CPA firm. More, the allegation that these values were overstated to permit my clients to charge greater fees is demonstrably false because at the time of the allegations the fees were fixed and not dependent on the value of the funds,” that statement said.

The agency alleges in the suit that the companies and partners have repeatedly “defrauded three private funds they advise and the investors in those funds.” The transactions between the funds and the companies the three men owned represented a conflict of interest and “resulted in millions of dollars of additional compensation for Borkowski and Hawkins,” the suit states.

The suit further alleges the companies and partners overvalued two major investments in funds they managed “by millions of dollars, making it appear that the funds were performing better than they were and allowing them to charge higher fees.” Borkowski and Hawkins own SkiHawk and all three men own The Converge Group, a Puerto Rico company with administrative offices in Colorado Springs that manages ASI Capital and its three investment funds.

The suit alleges the three men had the health care fund invest in companies they owned that managed a hospital in El Paso, Texas, and planned to develop hospitals and related medical facilities in Las Cruces, N.M., and Derby, Kan. The fund told investors that an advisory board of the health care fund would review the investments for conflicts of interest, but the advisory board never reviewed the transaction and stopped meeting in 2019, according to the suit.