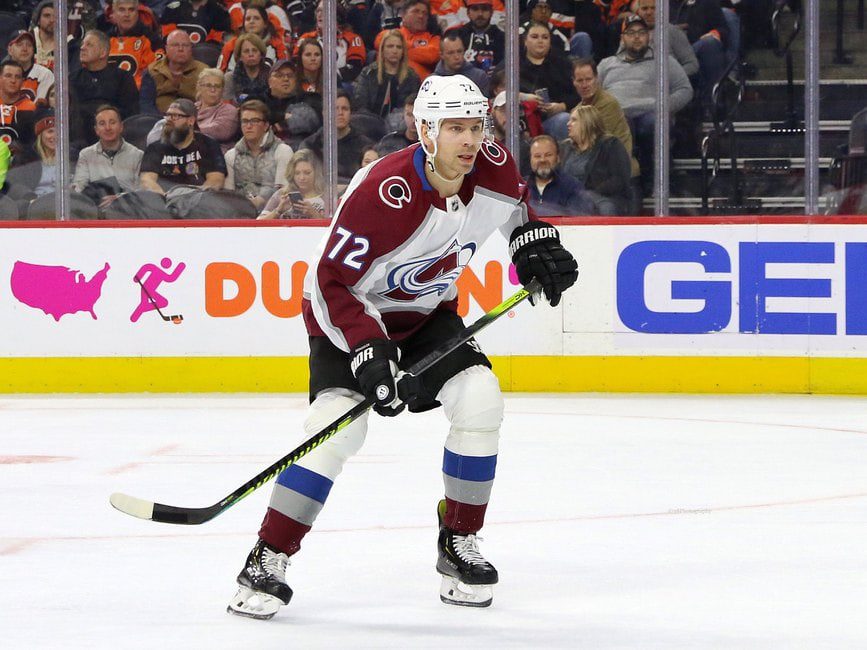 The Seattle Kraken have selected forward Joonas Donskoi from the Colorado Avalanche in the expansion draft. Some were surprised to see the veteran exposed, but the Avalanche opted to keep Valeri Nichushkin and Logan O’Connor instead. After two seasons in Colorado, Donskoi will prepare to join his third NHL team after having success playing overseas. The veteran forward makes for a low-risk selection for the Kraken to further boost their depth at forward, particularly strengthening their middle six.

Donskoi was selected by the Florida Panthers in the fourth round of the 2010 NHL Entry Draft. He never signed his entry-level contract with Florida, and instead remained overseas for several years after being selected. Donskoi eventually signed his first NHL contract with the San Jose Sharks in 2015. Despite the fact that he took a few years to make it to the NHL, he still ranks among the top in his draft class on a points-per-game basis.

Donskoi had a long career overseas before beginning his NHL career. He decided not to sign with the Panthers, instead remaining in Liiga, the top league in Finland. He played 271 career games over six seasons for Karpat before coming to North America; he finished his career in Finland with 60 goals and 156 points. Donskoi joined the Sharks for the 2015-16 NHL season and played four seasons with the team before signing with the Avalanche as a free agent.

In 399 career games between the Sharks and Avalanche, Donskoi has produced 78 goals and 186 points. He added 32 points in 69 playoff games split between the two franchises. On the international stage, Donskoi has represented Finland in the U-18 World Junior Championship and twice in the U-20 World Juniors. He may only be approaching 400 NHL games at age 29, but Donskoi’s success at every stage of his career makes this an interesting selection for the Kraken.

Donskoi has two years remaining on a four-year deal he signed with the Avalanche as a free agent in 2019. He earns $3.9 million annually, and would likely command slightly less on a new deal. The Kraken can choose to avoid hefty contracts when constructing their team and will get tremendous relative value on Donskoi’s current deal. If they keep him long-term at a similar cap hit, this pick could be a home run for Ron Francis.

Donskoi doesn’t have a ton of NHL experience for a player his age, but he has proven himself in his career to this point. He played an important role on several Sharks teams that made deep playoff runs, and added much-needed depth to a top-heavy Avalanche team.

With a bunch of talented forwards also being exposed to the Kraken, Donskoi could once again find himself battling for a middle-six role. He won’t be relied on too much for point production, but could very easily exceed expectations with a little bit of luck.

The Kraken picked Donskoi over the following other exposed players from Colorado: