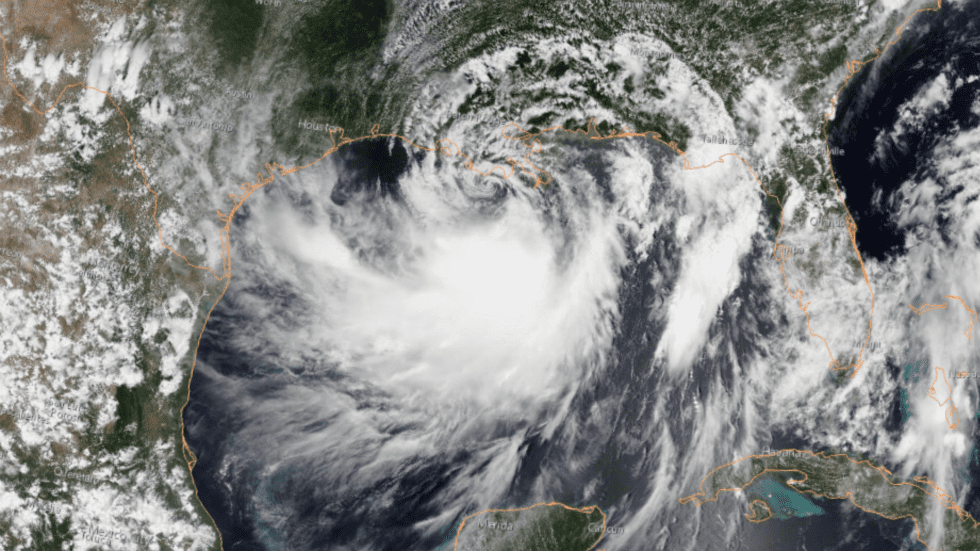 Meteorologists are forecasting a significant hurricane and tropical storm season for the Atlantic coast in 2020, according to researchers at Colorado State University.

Experts have listed the names of 16 storms, including the prospects of eight turning into hurricanes, according to a report from CNN.

The advanced forecast predicts four of the hurricanes will become major storms registering as category 3 to 5, with winds amounting to 111 mph.

Researchers indicated the season would begin on June 1 and run until Nov. 30, with the first four storms named Arthur, Bertha, Cristobal and Dolly, in alphabetical order.

According to the early projections, there is a 69 percent chance that at least one major hurricane will make landfall along a U.S. coastline in 2020, compared to a regular average of 52 percent that has been reported over the last century.

There is also a 95 percent chance, compared to an average of 84 percent, that at least one hurricane of any category level will hit U.S. shores this year, according to the research data.

“Coastal residents are reminded that it only takes one hurricane making landfall to make it an active season for them,” researchers Philip Klotzbach, Michael M. Bell and Jhordanne Jones wrote in the report.

Klotzbach said he and other researchers used four different techniques to develop their forecast, with all results pointing towards an active season.

The models use data based on 40 years of weather patterns and conditions, including sea surface temperatures, sea level pressures, vertical wind shear levels, and El Niño to calculate the advanced forecast.

Klotzbach said the presence of El Niño typically reduces Atlantic hurricane activity, which very few models call for the existence of this year.

“Also, the tropical Atlantic is quite a bit warmer than it has been the past few years at this time,” Klotzbach added, explaining that warmer sea temperatures are ripe for producing hurricanes.

In 2017, the seasonal average was 12 named storms, including six hurricanes. In that year, record damage-causing Hurricanes Harvey, Irma and Maria wreaked havoc along U.S. coastlines and the Caribbean, according to CNN meteorologist Brandon Miller.

“Two of the last three years have had major hurricane landfalls in the U.S.,” Miller said.

He added that before 2017, there was a 12-year drought without a single major hurricane landfall in the country, from Hurricane Wilma in 2005 to Hurricane Harvey in 2017.