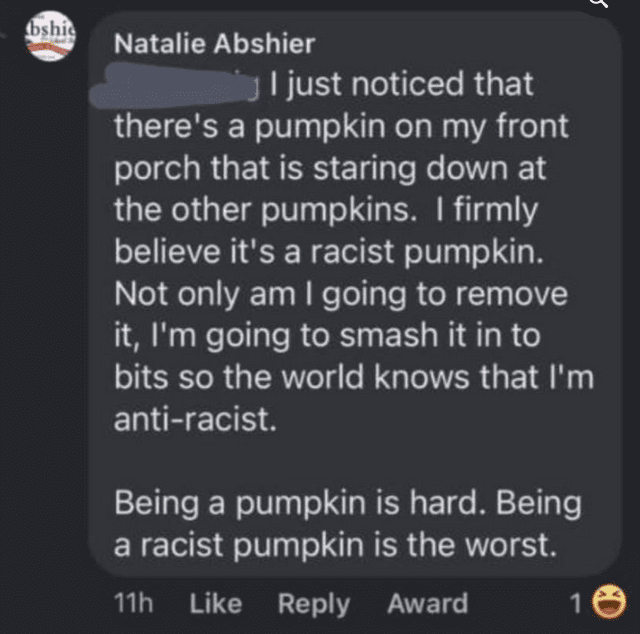 While you may have breathed a sigh of relief in November 2020 and in January of 2021 as President Biden was sworn in, Colorado progressives should not rest easy. The extreme right wing has focused its attention on taking over your city councils and school boards.

In case you think, this is a “grassroots or home grown” effort from the right, think again. In June of this year, the Family Resource Council held a school board candidate boot camp (not unlike those of progressives). By their own acknowledgement, FRC’s 4-hour training focused on publicizing and spreading mistrust of school district and government employees, fighting Critical Race Theory, and defending discipline in schools from anti-racism activism. The training, in its description brought together a predictable cast of characters: The Heritage Foundation, the American Enterprise Institute, the Leadership Institute and the 1776 Project PAC. The overarching theme of the training was fighting diversity and anti-racism efforts (all branded as CRT) in schools.

Critical Race Theory (CRT) was covered by Jonathan Butcher from Heritage Foundation. He described the history of the theory itself, its Marxist roots in Germany in the early 20th century, its spread to America through universities, and its eventual arrival in America’s K-12 school classrooms. Butcher explained the need to understand the different forms CRT can take and the need for school board members to remove it from America’s public schools. Next, Mary Hasson from Ethics and Public Policy Center emphasized the need for school board candidates and members who value the dignity of the human person…

After a fantastic presentation by the Leadership Institute on how to run for office, the final panel focused on parent groups, PACs, and recall campaigns. Ryan Girdusky of the 1776 Project PAC talked about his efforts to support candidates who are committed to eliminating critical race theory from their school systems. Ian Prior of Fight for Schools explained his recall campaign in Loudoun County and work he is doing to mobilize parents on education issues. And finally, Joe Werrell of NC Protect Our Students PAC explained how his group has vetted candidates, supported them, and taken over the school board in his community.

So what does this have to do with Colorado? While we can’t confirm lists of participants, the campaign themes and rhetoric of school board candidates from Grand Junction to Boulder, Durango to Aurora all center on the themes listed out by the Family Resource Council. These themes, however go a few steps further: surveillance of classrooms by parents, parental at-will audits of teachers, and of course, the anti-mask, anti-tax rhetoric.

From Boulder to Lakewood, Fort Collins to Aurora, Durango to Grand Junction, progressives should be concerned and must vigilantly vote. A few of the gems:

Question from a user on Facebook: A year ago in September of 2020 you posted dozens of articles, videos, and comments that bashed BLM, the 1619 Project, CRT and promoted the 1776 Commission. First of all, do you deny this? Second of all, do you still support the 1776 Commission and if so, can you explain how that does not directly contradict what you speak about in this video?

My response: I have posted all screenshots of my posts from August, 2020 through when I deleted my account in November, 2020 in the Mead Uncensored Facebook group. There is not a single thing racist in the posts and if there were I’m sure someone would have pointed it out to prove me wrong. Just because certain people want to label me a racist doesn’t make me a racist…

Cindy Ficklin, a Grand Junction realtor and conservative activist who is now running for the Colorado House of Representatives, believes that by listening to people and fighting for constitutional rights, she can bring the people of Mesa County together. She also believes that a small group of billionaires including George Soros and the Rothschild family may secretly control global banking and are pushing to subjugate America under a “New World Order.”

Right wing Mesa County Candidate Willie Jones has a lengthy criminal rap sheet, including domestic violence, and believes he should serve on a school board.

According to court documents, in 1997 Jones pled guilty to disorderly conduct and reckless endangerment, for which he received a $125 fine, a 20-day suspended jail sentence, an anger management evaluation and a no-contact order.

A suspended jail sentence is deferred and nullified upon the successful completion of the probation requirements.

Jones pled guilty to violation of a restraining order in 1998, according to court documents, and was sentenced to a 45-day suspended jail sentence and a year of probation.

In 1998, Jones pled guilty to violating a restraining order, according to court documents and was given a 90-day suspended jail sentence, and a $400 fine.

AND of course, Q Anon activist Schume Navarro in Cherry Creek, who wants to bring an end to “the covert CRT implementation” and masking in Cherry Creek Schools:

“I’ve just been watchful and this has been the craziest ride I’ve ever been on,” said Navarro. “After that stuff happened, that’s when I fell on to the QAnon stuff and that has been given such a bad rep! And I say that and I feel people’s— ‘Ooo don’t say that!’ I feel people say that!

You want to know what? You also have people who are like, ‘I believe science!’ Okay well, have you heard of the scientific method? What you do is you have a hypothesis or a theory. You state the theory and then you find facts that prove or disprove the theory. If they’re supporting things that prove it, then — it’s not a con –it’s like literally a conspiracy. It’s like I mean, it’s like legit. It’s a conspiracy.”

How many more are out there? And has there ever been such a wave of crazy school board candidates in history? If these people win next Tuesday Colorado has a big problem.