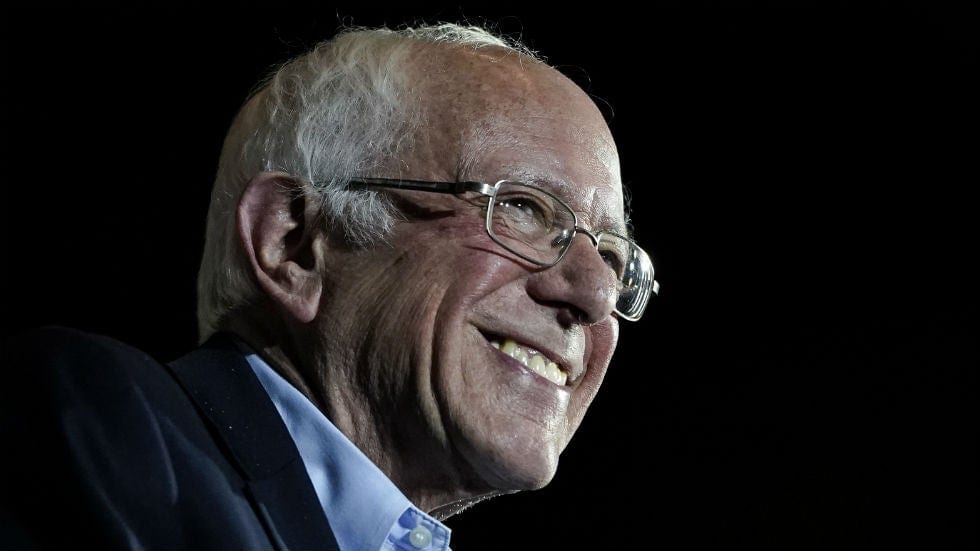 The Associated Press called the race for the Vermont senator shortly after polls closed at 11 p.m. ET. Sanders was largely expected to finish first in the Golden State, with a wide lead in most polls leading up to Super Tuesday.

Though the victory is undoubtedly a big win for Sanders, who is set to take at least a plurality of California’s 415 pledged delegates, it is still unclear how those delegates will be divided among the other contenders.

Sanders’s victory in California followed wins in Colorado, Utah and Vermont, while he was also competing with former Vice President Joe Biden

The final division of California’s hefty delegate pool may not be clear for several days. The Golden State is notorious for lagging behind other states in officiating its results, in part because of the sheer size of its primary contest.

Sanders expressed confidence that he would take California and win the Democratic nomination as the primary battle emerges as a race between him and Biden. Biden won a spree of Super Tuesday states, including Alabama, Arkansas, North Carolina, Oklahoma, Tennessee and Virginia, as well as Minnesota and Massachusetts.

“Tonight, I tell you with absolute confidence, we are going to win the Democratic nomination, and we are going to defeat the most dangerous president in the history of this country,” Sanders told a raucous Vermont crowd before California’s results came in.