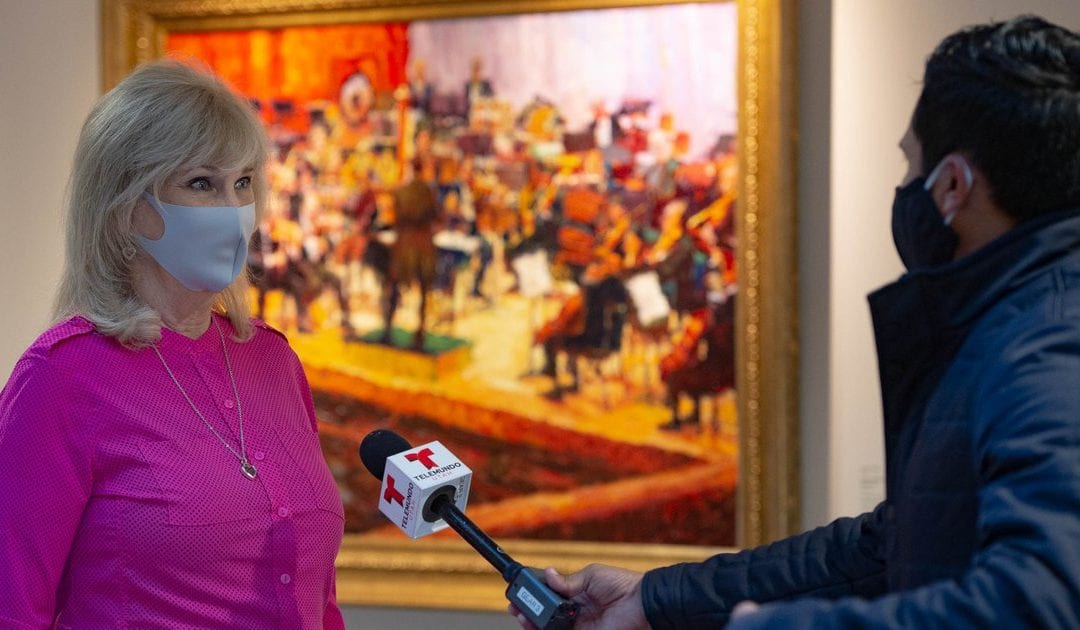 The Salt Lake County Republican Party hasn’t filed a single financial disclosure in 2020, and a candidate for the County Council appears to have some expenditures missing, which prompted the county’s Democratic Party to file complaints Wednesday.

“Salt Lake County is currently in the process of approving a $1.3 billion budget with thousands of line items,” the Democratic Party wrote in a news release. “If candidates fail to accurately report their campaign spending, how can the voters trust that their tax dollars will be given the detail required and that Salt Lake County residents deserve and demand?”

County political parties are required to file a convention report and four other disclosure reports due in June, September, October and January for this year’s election. The most recent deadline was Oct. 27. Utah’s disclosures website, managed by the lieutenant governor’s office, shows no reports filed by the Salt Lake County GOP so far.

“We screwed up,” acknowledged party Chair Scott Miller. “My treasurer didn’t realize that in election years, disclosures are due every quarter. We will have them done by the end of the week and turned in.”

Justin Lee, state director of elections for the lieutenant governor’s office, said the state assesses a $100 fee for each report that’s filed late.

“It’s not uncommon that we have to reach out to a handful [of entities] and get them to file,” Lee said.

Salt Lake County Democrats also complained that the Republican candidate for Council District 2, Dave Alvord, only had eight line items under “expenditures” in his most recent filing, which totaled just over $12,000. The Democratic Party claimed at least one expense is missing — Facebook ads that posted in the last month.

Alvord’s June 23-Sept. 10 disclosure listed $145 spent on Facebook messaging, but at least five ads have run since then. Facebook lists them as paid by “Friends of Dave Alvord” and the Salt Lake County Republican Party. Most ad campaigns spent less than $100, although one spent between $100 and $199.

“Facebook hasn’t assessed me yet. I report it when they send the bill,” Alvord said in a text message. “Some of my ads are ongoing.”

Salt Lake County Clerk Sherrie Swensen said her office is still determining the validity of the Democratic Party’s complaint. She said if she confirms expenditures are missing, she’ll ask the candidate to file an amended form. There’s no fine for updating the disclosure, Swensen added.

“From time to time this happens, depending on which candidate and which cycle,” she said. “Sometimes there’s an oversight.”