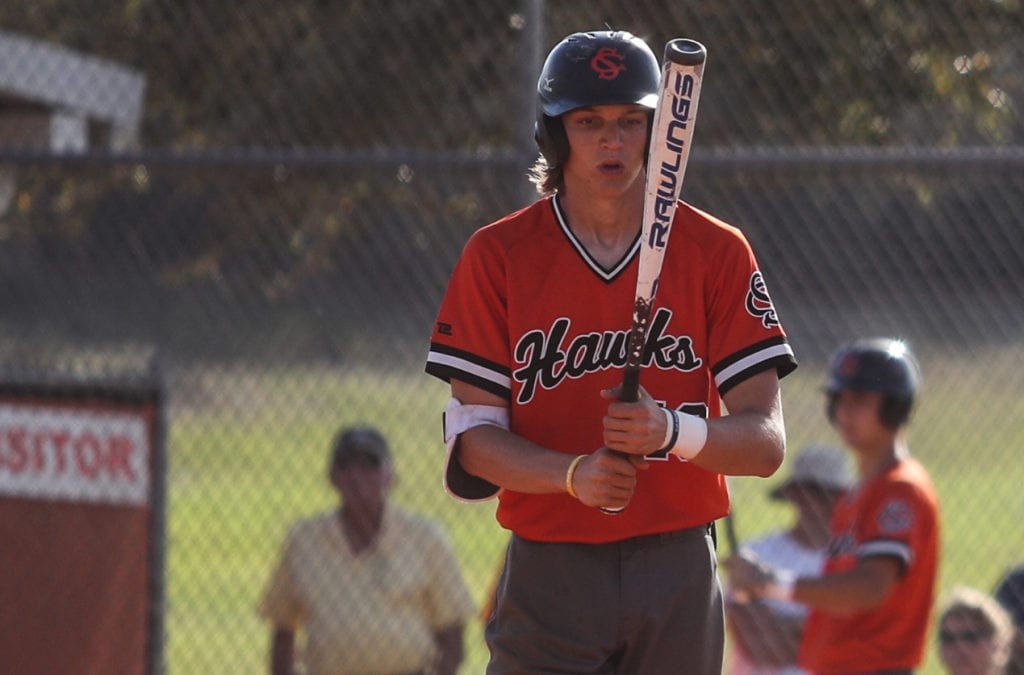 The 2020 Major League Baseball amateur draft has come and gone. The Rockies made a splash selecting outfielder Zac Veen with the No. 9 overall pick. It’s the highest the team has ever selected an outfielder, surpassing David Dahl with the 10th overall pick in 2012.

So what’s the early verdict? Here’s a look at how sports writers around the country view Colorado’s picks:

CBS Sports’ Mike Axisa and R.J. Anderson (A): “The Rockies landed three players on our top 50: outfielder Zac Veen, catcher Drew Romo, and right-hander Chris McMahon. Veen could mature into a middle-of-the-order hitter; Romo a defensive-minded reserve or second-division starter; and McMahon either a three-pitch starter or reliever, depending on what his body permits. Landing Veen and McMahon where they did makes this a fine haul.”

Bleacher Report’s Joe Tansey (A): “Colorado also got decent value with Compensatory Round A selection Drew Romo and third-round pick Sam Weatherly, but Veen and McMahon are the players who could make its draft class one of the best.”

SB Nation’s Tyler Norton on Zac Veen (This dude is made for Coors Field): “The Rockies go with the best-available player with the ninth pick, taking prep outfielder Zac Veen. The 18-year-old grew into his frame recently (6-foot-5, 200 pounds), and he is the prototypical big-league slugger, perfect for today’s game. He’s a launch-angle darling, lofting the ball with great raw power, but he’s prone to swing-and-miss. Best case scenario? He develops into an above-average corner outfielder.”

FantasyPro’s Bobby Sylvester (A): Sylvester doesn’t have an analysis on the Rockies but did write about Padres’ first-round pick Robert Hassell, “The problem here is that they drafted him ahead of Zac Veen, who was widely considered the top high school bat in the country.”

ESPN’s Kiley McDaniel lists Zac Veen among his favorite picks: “Veen was the consensus top prep player in the draft and narrowly edged out Robert Hassell for my top prep player. He checks so many boxes as a big, projectable athlete with easy actions, big power projection, now performance and promise for more.”

And Drew Romo among his head-scratchers: “Romo has questions on his bat, and prep catchers are the next-riskiest demographic behind prep righties.”

NEW 💥 If you enjoy The Denver Post’s sports coverage, we have a new subscription offer for you! Try the first month for just 99¢

Sure enough, last week the Rockies drafted the 18-year-old Williams in the fourth round, making him the 110th overall player selected. He joined Pine Creek’s Ryan Warner (third round, 2012) and Greeley Central’s Shawn Chacon (third round, 1996) as the only in-state pitchers that the Rockies have selected in the first four rounds out of high school. Read more…

The sculpture named “The Player” stands alone in front of Coors Field, home to Major League Baseball’s Colorado Rockies, as individuals stay in place to reduce the spread of the new coronavirus Monday, March 23, 2020, in Denver.

There could be a 2020 Major League Baseball season after all. Positive negotiations took place Wednesday between MLB and the players’ union with the possibility emerging for a 60-game season starting July 19 or 20 with the players receiving their full-pro-rated salaries and expanded playoffs, two major league sources confirmed. Read more…

“Instead of “Take Me Out to the Ballgame” during the seventh-inning stretch, MLB contests — hey, remember those? — should feature “Entry of the Gladiators,” played on one of those old circus calliopes. Because this whole thing is officially a clown show now, from the top down,” Sean Keeler writes. Read more…

+ Nolan Arenado on war of words between MLB, MLBPA as 2020 season heads toward cliff: “I hope fans are paying attention.”

+ MLB draft affected by significant financial jockeying, with most players selected in rounds three and beyond agreeing to bonuses under slot value.

If you see something that’s cause for question or have a comment, thought or suggestion, email me at jbailey@denverpost.com or tweet me @beetbailey.