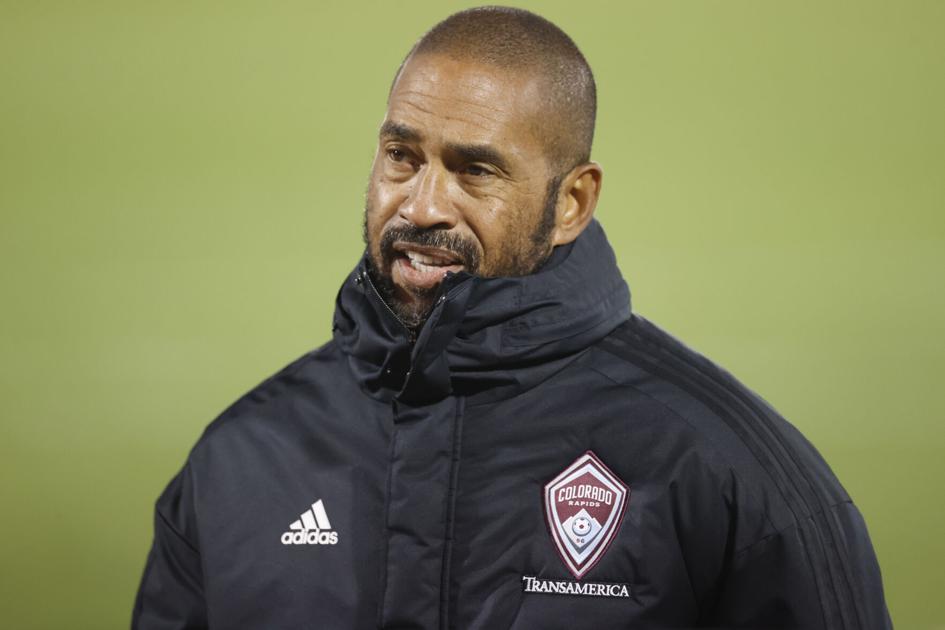 The mix of young and experienced players, homegrown and foreign, seems to sit well with Rapids coach Robin Fraser heading into his second full season.

After taking over late in the 2019 season, Fraser’s first full season featured a trip to the Florida bubble for the MLS is Back Tournament, a month-long stoppage due to COVID-19 issues, the reclaiming of the Rocky Mountain Cup thanks to a 5-0 win over rival Real Salt Lake, and the club’s first postseason appearance since 2016. It ended with a 3-0 loss to eventual Western Conference finalists Minnesota United in the first round of the playoffs.

Fraser’s second full season begins with an away match at FC Dallas on Saturday. While Dallas will reportedly be without Jesus Ferreira, one of Major League Soccer’s top young forwards, the hosts beat the Rapids, 4-1, at home last year. Success on the road, Fraser says, starts with trust.

“I think the players have a good deal of belief in each other and belief in what they’re trying to accomplish as a team. For a young group, they really did a good job last year of sticking to their assignments and understanding the gravity of the assignments that they had to undertake on the road,” Fraser said. “I think as their confidence grew, it didn’t really matter whether we played at home or away. Certainly, that’s a point we want to get to, where we feel equally confident being at home and away. Dallas is an exceptional team. They’ve been very, very good in the preseason, and we have obviously kept an eye on them, and we’re looking to negate their strengths and exploit their weaknesses.”

FC Dallas will, obviously, look to do the same, but Fraser’s hope is that this year’s side has a better blend of talent. The Rapids return most of the core players from last season, including all 11 starters from the playoff match. The group includes Cole Bassett and Sam Vines, two of the most productive players on homegrown contracts.

“They’ve both come a long way in the last year or so, but they’ve also just scratched the surface in terms of where they can be,” Fraser said. “It’s the willingness to work day to day to improve, which is a constant with those two in particular. Their work ethic is incredible, and their ability to learn and to adapt is improving. You see that with Sam now being in the Olympic team, being in the National Team. His ability to adapt to instructions and play a role within a system is really improving. I would say the exact same thing for Cole.”

The Rapids brought in more young players and boosted their experience in the attack by trading with FC Dallas for Michael Barrios, one of five MLS players to score 30 or more goals and record 40 or more assists in the last six seasons, according to a Rapids release. Barrios is a speedy 5-foot-4 Colombian but brings more than that, Fraser says.

“He is a wonderful guy — quiet, respectful and works really hard,” the Rapids coach said. “He’s gotten on with the team really well. What he’s done for us on the field, I think, has been really tremendous. He just gives us another dimension of pace, (and) the ability to get behind teams. The pace is what everyone else sees. When you have him day in, day out, you see how intelligent he is and how good his decisions are. We couldn’t be more excited about having him.”

Combine those pieces with the likes of Kellyn Acosta, a player who spent the summer with the United States Men’s National Team; Jonathan Lewis, who joined Vines as young Americans who attempted, and ultimately failed, to qualify for the Olympics this summer; designated player Younes Namli; and a handful of other talents, and there’s a roster Fraser believes he can do something with after what was described as a “really good” preseason camp in Tucson, Ariz. The coach credited general managed Padraig Smith and his staff for the roster’s balanced construction.

“The ability to bring all these (experienced players) together and couple them with good young players has really helped form a team that functions as a team. We feel like we have good depth in most positions,” Fraser said.

“As everyone really learns and understands their roles, it just feels like we’re going to continue to get better and better, so one of the things that we are particularly excited about is this depth and the feeling that we have choices and weapons. Different players may apply more for different games on different days, and we just feel like we have a versatility that you don’t always have in the league. … We think as we continue to put the puzzle together, that it will lead to us being a good team.”