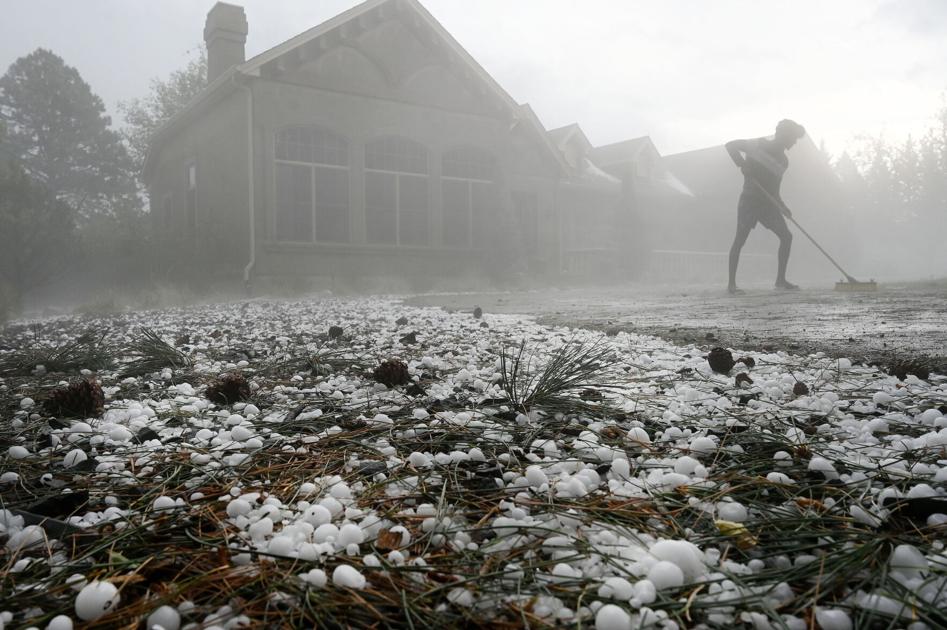 Front yard carports in Colorado Springs are largely not allowed by city rules, but that could be changing early next year.

Colorado Springs City Council agreed earlier this week to revisit the rules governing carports following a uptick in complaints to the city about the structures in the last year and pushback from residents who want to keep their carports.

“I think it’s reasonable for people to want to try to protect the cars they have outside,” Councilman Andy Pico said. Pico is leaving the council at the end of this month, but many of the other council members agreed.

Recent major hail storms have shown a need for carports and could be saving residents money on their car insurance, Councilwoman Jill Gaebler said.

Carports have largely been prohibited in front yards because they cannot be within 20 to 25 feet of the front property line in many areas, said Peter Wysocki, planning and development director. The carport rules have been in place for decades, but they have not received much attention until this year, he said.

The city has notified 69 homeowners this year that their carports were not in compliance with city rules, he said. Among those who received a violation, 26 took their carports down, one moved the structure into a backyard and the other was shortened, said Mitch Hammes, neighborhood services manager.

The city enforces its zoning rules based largely on complaints and 36 of the violations were triggered by resident reports. Many of those people chose to remain anonymous, Wysocki said. When code enforcement officers inspect problem carports, they also check for violations on the same block and that drove many of the additional violations, he said.

The council discussed a moratorium on carport enforcement while they revisit the rules, but a majority of council members were opposed.

Councilman Wayne Williams said a moratorium could prevent neighbors of those with egregious carport violations from asking the city to enforce its existing rules. For example, someone could have a carport 6 inches from his or her property line and need the structure removed to protect their property value. A moratorium could prevent the city from taking action on behalf of the wronged neighbor.

Residents who want to keep their carports can ask for a variance, he said.