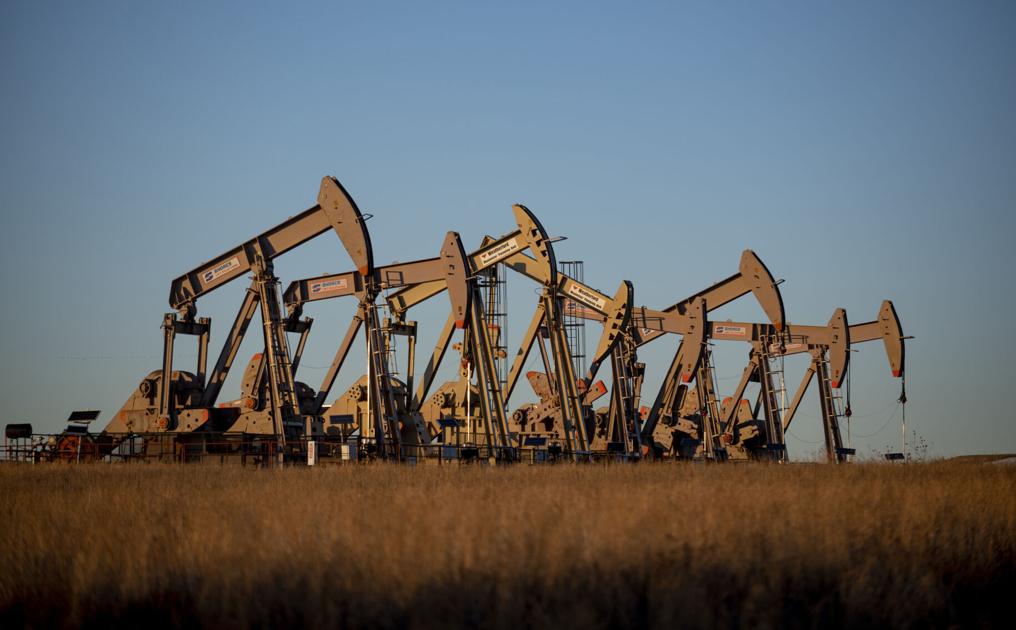 DENVER (AP) — Residents have launched an effort to get a measure on the November ballot that would explore a Colorado county becoming part of Wyoming.

The county just east of Fort Collins has a population of more than 324,000 people.

Richards said during a November meeting that he got the idea in 2019 after reading an opinion article in The Denver Post and began pursuing the idea through a Facebook page.

“We’re going to move a county to a different state,” he said, adding that the effort would just redraw the state lines to exclude Weld County from Colorado and include it within Wyoming borders instead.

Someone else at the meeting, which was posted online, said Colorado “is at war with three major economic drivers for Weld County: small businesses, agriculture, and oil and gas.”

Officials in Colorado pushed back on the idea.

Erie Mayor Jennifer Carroll said if the proposal makes it on the ballot, residents would have much to consider and it could be a long process.