Resident Shoots Intruder Under Colorado’s “Make My Day” Law; Will Not Face Charges 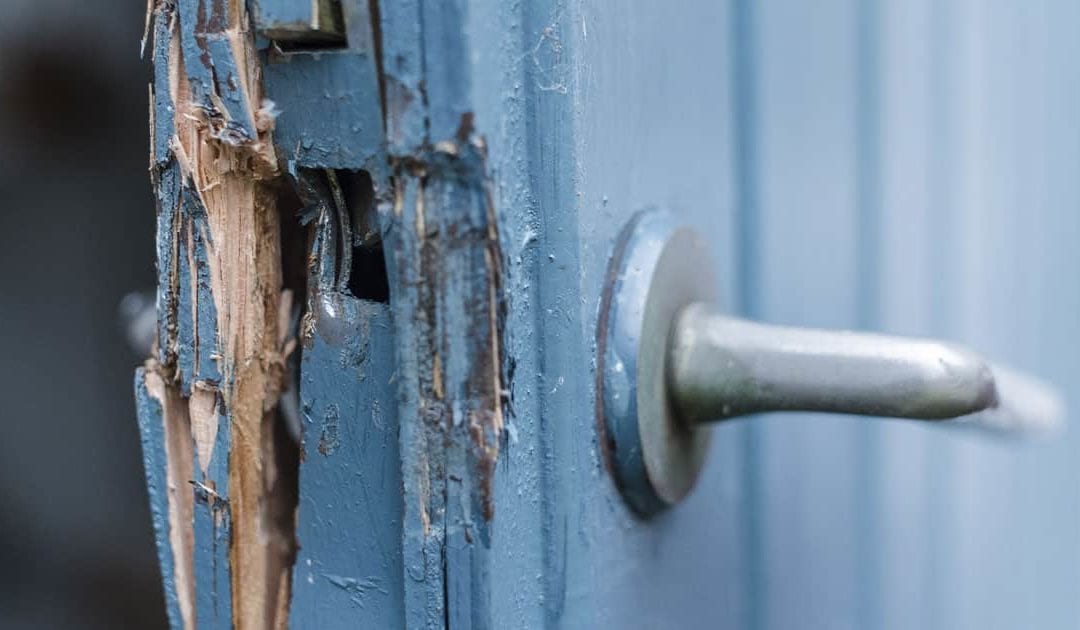 Around 2:45 AM, a homeowner is awakened by a loud banging on his front door. He picked up his handgun and soon found a 23-year-old man in his home. It was obvious from the condition of the door frame that he had broken into the home through the front door.

The homeowner ordered the man to get down on his knees, but he did not comply. He said that he felt he had no choice but to shoot him after making threats and lunged at him. The homeowner’s elderly mother witnessed the scene and called the police.

Police found the suspect in the home’s entryway, and he was later pronounced dead by the county coroner. He was found to have been highly intoxicated with a blood alcohol content of .221.

Colorado’s “Make My Day” law says (in part) that a person is justified in using deadly force against another person if they have made unlawful entry into their home, and it is reasonable to believe that the intruder intends to harm the occupant or their property physically. Since the evidence of the broken door was clear, the law applied in this case, and the District Attorney said no charges would be filed as he felt that the homeowner acted “appropriately and within his legal rights.”

It should be noted that this law doesn’t automatically give a homeowner the right to shoot anyone that breaks into their home. The homeowner’s actions still have to be “reasonable.” That said, it gives a homeowner the other elements needed to use deadly force once someone has broken into the home.

I would guess that the suspect’s blood alcohol content played a factor in this case. Not just because it likely caused him to break into the home in the first place but because highly intoxicated people, whether by alcohol or some other drug, are known to be highly unpredictable, very irrational, and potentially violent. Since he had already broken through a door, a violent precedent had already been set. And, it’s nearly impossible to reason with someone who is both enraged enough to break through a front door and at that level of intoxication.