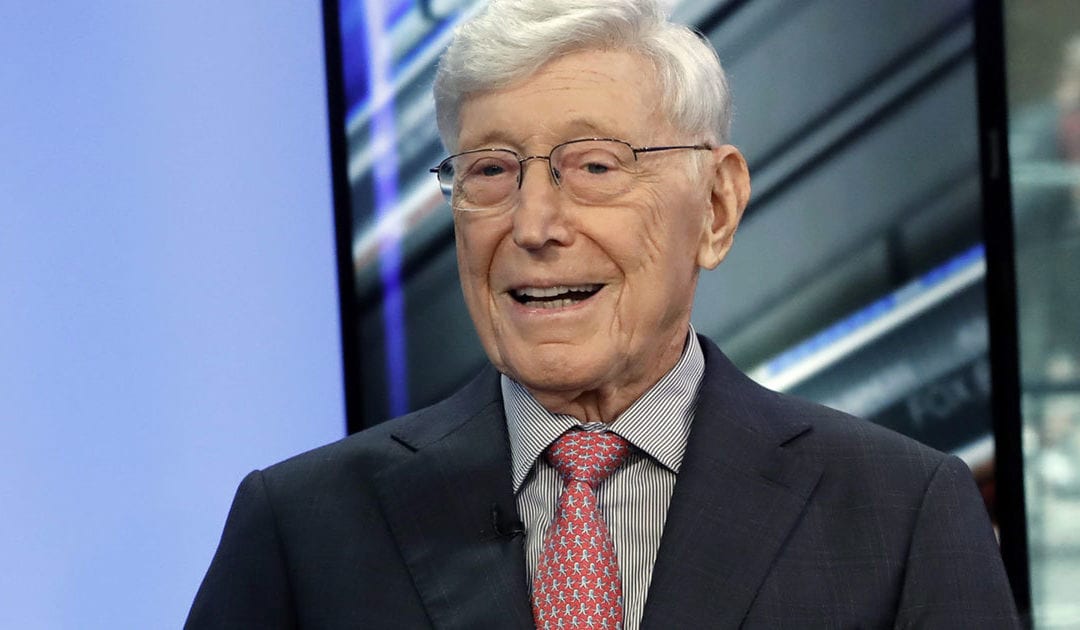 A conservative business group founded by a prolific Republican political donor is pressuring the White House to greenlight an unproven COVID-19 treatment, saying in an online petition that the country has plants in the U.S. ready to produce a drug but can’t because of “red tape, regulation, and a dysfunctional healthcare supply chain.”

Hydroxychloroquine and another related drug, chloroquine, are approved by the U.S. Food and Drug Administration to treat arthritis and lupus but not for COVID-19. (Doctors, however, are able to prescribe approved drugs for off-label uses.)

Help Us Report on Coronavirus

Note: If you develop emergency warning signs for COVID-19, such as difficulty breathing or bluish lips, get medical attention immediately. The CDC has more information on what to do if you are sick.

The campaign follows the president’s own endorsement of the treatment plan. On Saturday, Trump tweeted that hydroxychloroquine when taken with a commonly used antibiotic “have a real chance to be one of the biggest game changers in the history of medicine.” The JCN ads appeared on Facebook on Monday and its text messages went out on Tuesday. It’s not clear how much JCN has spent on its influence campaign.

There’s currently a shortage of hydroxychloroquine, a generic sold under the brand name Plaquenil. ProPublica reported this week that a nationwide run on hydroxychloroquine and chloroquine is being driven in part by doctors inappropriately hoarding it by prescribing it for themselves, their families and their friends. Lupus patients are having trouble getting prescriptions filled. In Arizona, a couple who heard the president tout the drugs this week ingested chloroquine phosphate — a chemical they’d used to treat their koi fish — mistakenly believing it would prevent COVID-19. The man died and his wife was hospitalized, according to NBC News.

There is no vaccine or cure yet for COVID-19, the disease caused by the novel coronavirus. One small French study this month found the cocktail tweeted by Trump reduced the viral loads of COVID-19 patients in a handful of cases. Dr. Anthony Fauci, the country’s top infectious disease doctor, has called that study “anecdotal” and told reporters last week that it “was not done in a controlled clinical trial, so you really can’t make any definitive statement about it.”

In its petition, JCN claims big-name drugmakers are willing to “donate” millions of tablets and plants are ready to produce the drug “if they can secure the active ingredient.” Ami Fadia, an analyst at investment bank SVB Leerink, wrote in a report published Tuesday that about 450 million doses of hydroxychloroquine were sold last year, generating about $140 million, but that demand has grown in recent weeks.

“Overall, we don’t believe hydroxychloroquine will have major financial implications for generic companies, but the efforts by these companies to step-in to help combat the COVID-19 pandemic would be a good reminder for various constituents of the important role generic companies play in the healthcare system,” Fadia wrote.

JCN, a 501(c)(4) nonprofit, says in tax filings that its purpose is to “educate Americans on the vital role of free enterprise in creating jobs that will spur innovation and help ensure America’s future economic success.” The group reported $13 million in contributions in 2018, according to its most recent tax form. A related entity, the Job Creators Network Foundation, is listed as the petition’s sponsor with another nonprofit group, Physicians for Reform.

Neither JCN nor Physicians for Reform have returned requests for comment. Spokespeople for the White House, Treasury Department and the White House Coronavirus Task Force did not respond to emailed questions. Marcus hasn’t responded to a request for comment relayed through a representative at his foundation.

The drugs’ potential side effects include fatal heart problems, according to the FDA.

The “coronavirus petition” is being promoted by a coalition of groups organized by JCN called Healthcare For You, which has sought to undo the Affordable Care Act. It tells doctor members their signatures “will go directly to President Trump,” and it urges the president to “protect physician autonomy and medical decision-making as we stand in harm’s way to care for the American public.” It asserts there is “clear and ever mounting” evidence of hydroxychloroquine’s effectiveness against COVID-19. (As yet, there isn’t such evidence.)

Among the coalition’s members are a range of conserviative medical and business groups, such as Americans for Fair Taxation, the American Hotel and Lodging Association, Young Americans Against Socialism and the Colorado Business Roundtable.


As lawmakers and the administration negotiated a huge rescue package to stand up the U.S. economy, JCN’s president, Alfredo Ortiz, told Bloomberg News that he’d had three direct calls with Treasury Secretary Steven Mnuchin last week about the administration’s plan.

Among the group’s ideas, Ortiz told Bloomberg, was to extend quarterly April tax payments by two or three months, a move that would allow businesses to defer paying some 2020 taxes as well as taxes owed in 2019. He also said he discussed with Mnuchin a plan to streamline Small Business Administration loans.

Speaking to Fox News host Maria Bartiromo on Sunday, Breitbart News co-founder and former Trump adviser Steve Bannon said that “Bernie Marcus’ Job Creators Network has a plan of forcing cash into the system.” He didn’t elaborate on it.

Job Creators Network paid Breitbart News Network $1.1 million for advertising in 2018, according to the group’s 990 tax form from that year, the most recent publicly available. The news outlet wrote last week that JCN had launched an ad campaign airing on Fox to advocate for its members.

Marcus is a generous donor to Republican groups and causes. During the 2016 presidential campaign he gave $5 million to a pro-Trump PAC and has said he’ll support the president’s reelection campaign.

In the 2018 midterms, tax filings and campaign disclosure reports show, JCN gave $213,000 to the American Potential Fund, a political action committee that spent most of that sum on digital ads targeting then-incumbent Sen. Bill Nelson of Florida during the last month of the election. Nelson, a Democrat, was defeated by Republican Rick Scott in a tight race.