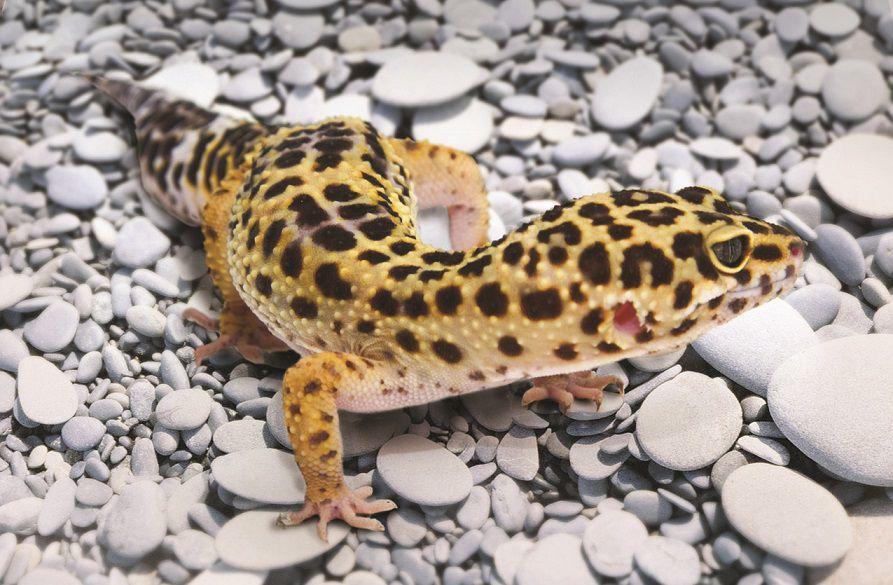 When a ball python gets nervous, instead of lashing out and biting, he curls up into a little ball.

The human-friendly snake will be one of thousands of reptiles for sale during the Colorado Reptile Show at Colorado Springs Event Center Saturday and Sunday. Also up for adoption are leopard geckos, bearded dragons, many varieties of snakes, lizards, frogs, chameleons, tortoises and tarantulas. And if you’re lucky, some exotic animals will show up, too, such as sugar gliders and hedgehogs.

“You can touch them or talk to someone who breeds them or deals with them every day,” says Jason Cruse, owner and operator of Cold Blooded Expos, which puts on the event. “There are a lot of people scared of snakes, but they’ve never held one. They’re scared because they were taught to be scared.”

Cruse has been passionate about helping people discover the planet’s reptilian population ever since acquiring his first bearded dragon after college. He might have been a reptile daddy earlier in life, but his mom wouldn’t allow them in the house. He now includes leopard geckos and other types of geckos, pythons and chameleons in his personal menagerie.

“They’re fascinating. No two animals are the same,” says Cruse, who also owns GoLizards. “They’re low-maintenance. It’s been a big part of my kids’ lives.”

The expo also will feature cages, supplies and live feeders, such as cockroaches and worms.

Ronald Bohnert Jr., owner and operator of Scales ‘N Tails, has been a reptile lover since he was a kid.

“It’s just a fascination about animals that are not like us in any way,” says the Manitou Springs High School graduate. “They can be solid pets. I’d put lizards above dogs and cats. Dogs and cats have to go to the vet frequently for shots and vaccines. Reptiles don’t need any of that. You set up their tank and environment and they thrive. It’s cool to see lizards dig a hole and hunt for stuff, or see snakes swallow a meal whole. It’s awesome to see the Discovery Channel in your home.”

Bohnert will bring a little of everything he sells in his two Colorado Springs stores, including the baby dwarf caiman crocodile that lives in his store at 5829 Constitution Ave. He’s the product of Bohnert’s two adult dwarf caiman crocodiles, who also live in the 100 square foot exhibit, complete with 550 gallons of water. The male is 51/2 feet long, and the female clocks in at 41/2 feet. Bohnert breeds the animals and sells them, though not regularly and not without a lot of forethought.

“I don’t persuade people to buy them. I look for folks with experience,” he says. “It’s like giving someone a loaded gun without knowing how to shoot one. There are a handful of people in the city who have them. They need a lot of space and, being crocodilian, they live in water.”

They’re meat eaters, but won’t go after a human unless they feel threatened, he says. The 2-year old baby he’s bringing to the expo is a friendly sort, who’s fine with people touching him.