Report: Wolf Pups on the Ground in Colorado 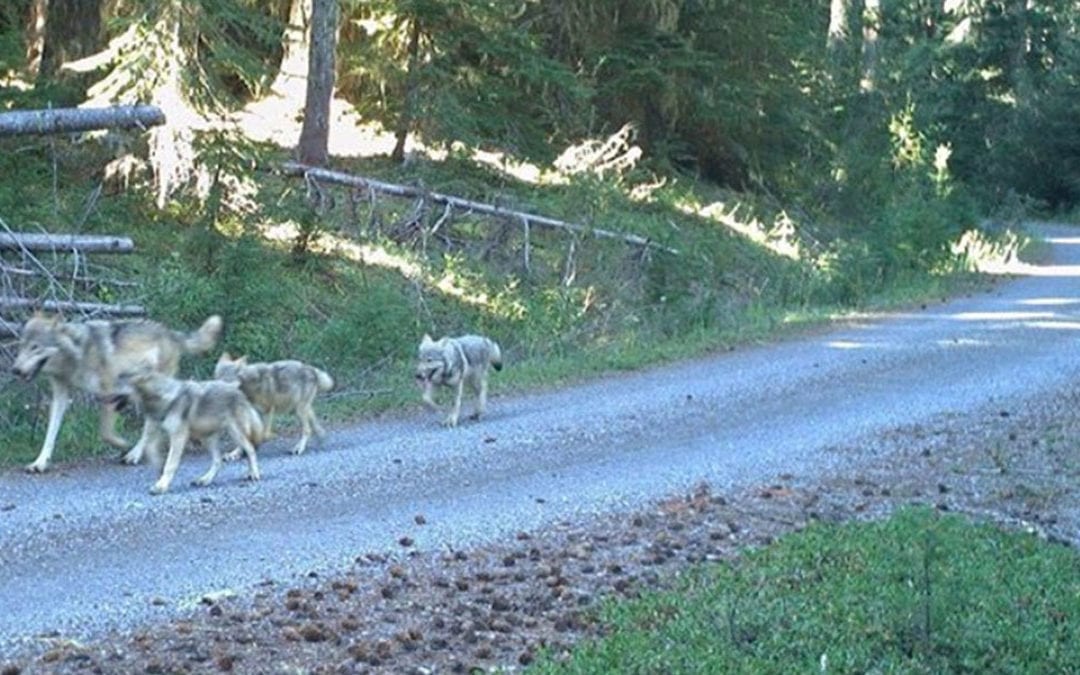 Note: the photo above is not of wolves in Colorado

It appears an active wolf pack on the ground in northwest Colorado is now breeding.

Colorado Public Radio (CPR) filed an open records request and acquired details about a recent wolf pup sighting. It came from a biologist who saw the pup following behind an adult wolf. CPR reached out to a Colorado Parks and Wildlife spokesperson who said there is no reason to doubt the sighting.

This sighting begs an obvious question. Why should Colorado voters approve a ballot issue to forcibly introduce wolves into the state if a wolf pack is not only confirmed on the ground but is now producing offspring?

History shows wolves are resilient and have the ability to reproduce and spread across the landscape. The federal government placed 35 wolves on the ground in central Idaho in the mid-1990s. Those wolves multiplied and eventually crossed into Washington and Oregon. At the time, there were no calls to augment those individuals or small packs.

Additionally, wolves are extremely territorial. One of the leading causes of wolf deaths is from other wolves. Bringing additional wolves into Colorado may cause wolf conflict and depredation.

“We have said this from the beginning and nothing has changed. Using the ballot box to circumvent professional wildlife managers and create wildlife management policy is reckless. On top of that, now more than ever, it’s fiscally irresponsible,” said Kyle Weaver, RMEF president and CEO. “Proponents continue to push for millions in new public spending for a forced and totally unnecessary wolf introduction even though wolves are already confirmed on the ground and taxpayer money to fund it simply is not available.”

The Colorado legislature recently made a series of drastic spending cuts to deal with a $3 billion budget shortfall triggered by the coronavirus. Those cuts included $448 million from K-12 education and $493 million from higher education. It also made other significant cuts and cancelled four planned tax breaks even as legislators say the outlook for the state’s 2021 budget looks bleak.