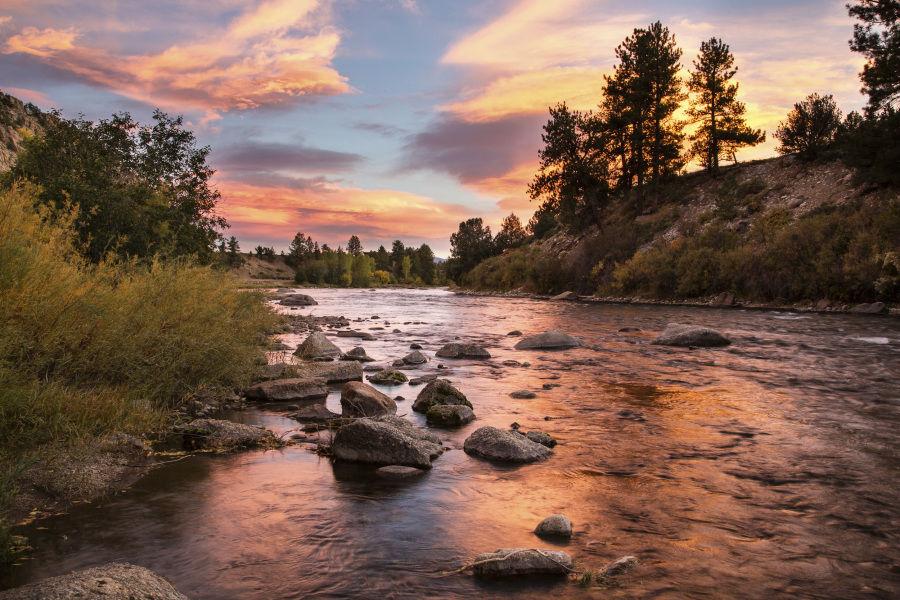 The Denver Democrat passed her Colorado Wilderness Act out of the Democratic-controlled House a year ago, then it passed again as part of multistate. 1.4 million acre proposal.

The legislation aimed at preserving 36 low to mid-elevation areas in canyon country across the state, but it languished in the Republican-led Senate. Democrats took the majority by winning two Senate seats in the Georgia runoff on Jan. 5.

Joey Bunch: “The game we see in Washington is not usually the game being played. And there’s no bigger football than conservation right now.”

Democratic Reps. Jason Crow of Aurora, Joe Neguse of Lafayette and Ed Perlmutter of Arvada are co-sponsors of the proposal DeGette has been trying to pass for more than a decade.

“Colorado’s majestic landscapes and vast wilderness areas are what make our state so special, and it’s why millions of outdoor adventurers come here each year to visit,” DeGette said in a statement Thursday. “It’s up to us, like those before us, to protect these precious lands for future generations to enjoy just as we’ve been able to do.”

The congresswoman called last year’s effort a momentum-builder, the first time she’s gotten her public lands project out of the House — so she’s confident the bill can become law with Democrats in charge at the Capitol and in the White House.

Kelly Sloan: “U.S. Rep. Dianna DeGette of Denver has seldom exhibited much of an inclination to trust American people and businesses to run their own affairs without the omnipresent guiding hand of government, but she certainly trusts trees to fend for themselves.”

President Joe Biden has pledged to preserve 30% of the nation’s land and water by 2030, and the proposal is broadly supported in Colorado and across the West, a Colorado College poll released Thursday indicated.

Such legislation could have an ally in former Rep. Deb Haaland, a Democrat from New Mexico, who is Biden’s nominee for secretary of the interior.

Similar on Tuesday, Colorado’s U.S. Sens. Michael Bennet and John Hickenlooper along with Neguse said they intend to reintroduce the Colorado Outdoor Recreation and Economy Act.

Two Democratic members of Congress from Colorado were able to get their long-sought wilderness wishes into the $740 billion defense spending bill that passed the House Tuesday.

Like DeGette’s bill, the CORE Act has been around for more than a decade.

Neguse guided the bill out of the House with bipartisan support in 2019 and got it in the House version of this year’s National Defense Authorization Act, but it did not make it in the final version of the bill .

In November, Bennet got the bill before the Senate Energy and Natural Resources Committee.

The Great American Outdoors Act, authored and driven by Coloradans, passed the U.S. House Wednesday by a vote of 310-107 and now heads to President Trump, who is expected to sign the most sweeping public lands legislation in a generation.