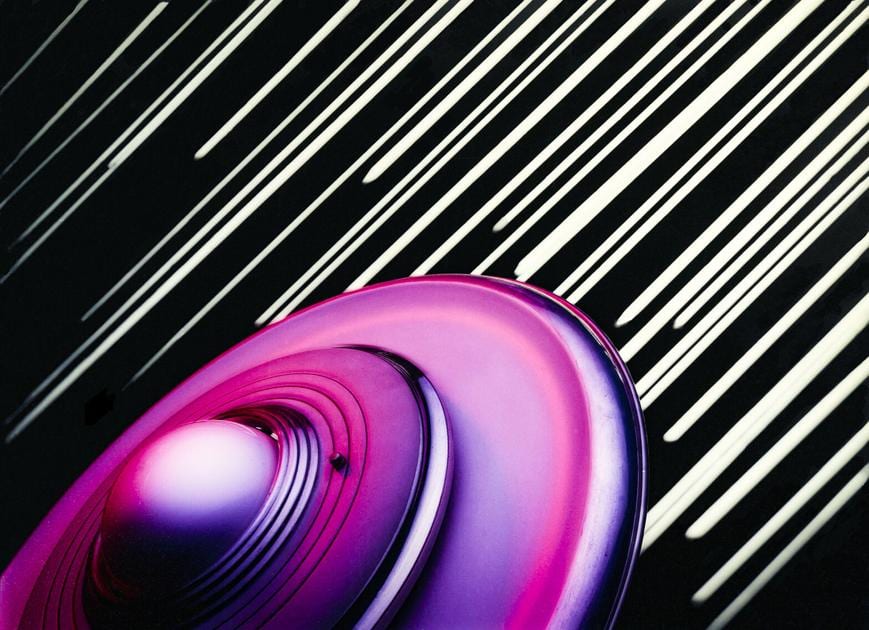 With the federal government’s report on unidentified aerial phenomena expected to be released on Friday, it’s hard to ignore all the hubbub about the prospect of extra-terrestrial beings in our midst.

But spiritual leaders might continue to avoid the topic.

While Eastern religions such as Buddhism accept that there could be forms of life other than Earthlings, mainline branches of Christianity, Judaism and Islam generally do not.

“Jesus Christ was a human being, not an extra-terrestrial, and the thought of aliens troubles many central Christian aspects,” said University of Colorado at Colorado Springs Professor Jeffrey Scholes, director of the Center for Religious Diversity and Public Life.

“So, it will be downplayed,” he said, “but it’s something I think Christian pastors will have to recognize — which they’ve never wanted to do before.”

The lynchpin of Christianity, also upheld in Jewish and Muslim teachings, revolves around the story in the book of Genesis of God’s creation of the earth, humans and creatures of land, air and sea.

Christianity adds the element of salvation, with Jesus Christ being born in the flesh.

Therefore, Earth is viewed as the divine planet created by God and is central to Christianity, Judaism and Islam, said David Gardiner, a Colorado College professor and director of the BodhiMind Center, a Buddhist organization in Colorado Springs.

The belief gives Christians “power and meaning and helps them to love one another,” he said.

Buddhists and Hindus, on the other hand, do not see the Earth as essential to the cosmos, he said, since they reject the notion of a sovereign creator or a savior.

The earliest Buddhist writings indicate the idea of many life forms, Gardiner said.

“Religious texts throughout the centuries make it clear that there are other planets throughout space that have other living beings,” he said. “There are trillions of stars throughout the universe, and many have planets like Earth that are livable. The likelihood of other beings is definite.”

Early speculation circulating in national media reports citing anonymous sources say that The Pentagon’s new study reveals no proven evidence of alien aircraft — but doesn’t rule out the possibility — and calls some 120 documented sightings from the past 20 years unexplainable.

Several local pastors and rabbis The Gazette contacted were reluctant to comment on the report before its release or discuss the concept in general.

Unless the report reveals some sort of bombshell discovery of definitive proof, the Rev. Brady Boyd, senior pastor of the mega evangelical New Life Church in Colorado Springs, said he doesn’t plan on preaching about the issue to his church’s 10,000 members.

Neither the Old Testament nor the New Testament speak of life other than that on Earth, Scholes said.

Even biblical references to heaven are made in relation to the human soul, he said.

And Second Coming indications in the book of Revelation anthropomorphize creatures descending from the skies.

“A lot of pastors will say it’s not in the Bible, therefore it’s not true, it’s false,” Scholes said. “It’s akin to how churches dealt with evolution theory.”

But unlike the 1920s when many states prohibited the teaching of human evolution, generations of this century are more likely to scoff at that line of thought, he said.

In fact, with the documented growth of “religious nones” — those who claim no allegiance to organized religion, as evidenced in surveys from the Pew Research Center and Gallup polling — the high public interest in alien spacecraft in itself is shaping up to possess characteristics of a new religion, Scholes notes.

“It’s monotheism 101: the thought that there’s some outside life form that is communicating with us, here to save us from our declining belief in institutional religion,” he said.

“The fascination with alien life, why is it taking off now? We’ve had government reports in the past that no one paid attention to,” Scholes said. “We now have high-level government officials admitting there’s a high possibility of alien life. You never would have heard that 10 years ago.”

But even Buddhists, who allow for the probability of aliens, aren’t necessarily talking about unexplainable aerial phenomena.

Stigma is part of the reason, the college professors say. Admitting belief in alien presence can be off-putting to some, as can the idea of taking the science vs. religion debate to a new level.

Gardiner doesn’t believe a tension between the two is necessary, since both science and religion pursue “what is real and what is true and what is most helpful for quality of being.”

Historically, the subjects have had a hard time coexisting.

Galileo Galilei, a Christian astronomer, was labeled a heretic by the Roman Catholic Church in the Middle Ages for promoting that the sun didn’t revolve around the Earth, but vice versa.

“He was punished for taking the Earth out of the center and was considered threatening,” Gardiner said.

Today’s unexplained aerial objects that have been sighted by people from pilots to average sky gazers seem to defy technology known to humans, in behavior such as speed and movement, he said.

“Many religions do understand human knowledge is limited,” Gardiner said, and “some religions say only God knows everything.” That’s not a stance Buddhists take.

“I don’t think Buddhists care whether there are aliens,” said Gardiner, who was raised Christian and is a practicing Buddhist. “It’s not going to change their understanding of what’s important — the power of love and the nature of suffering and what we can do about them.”