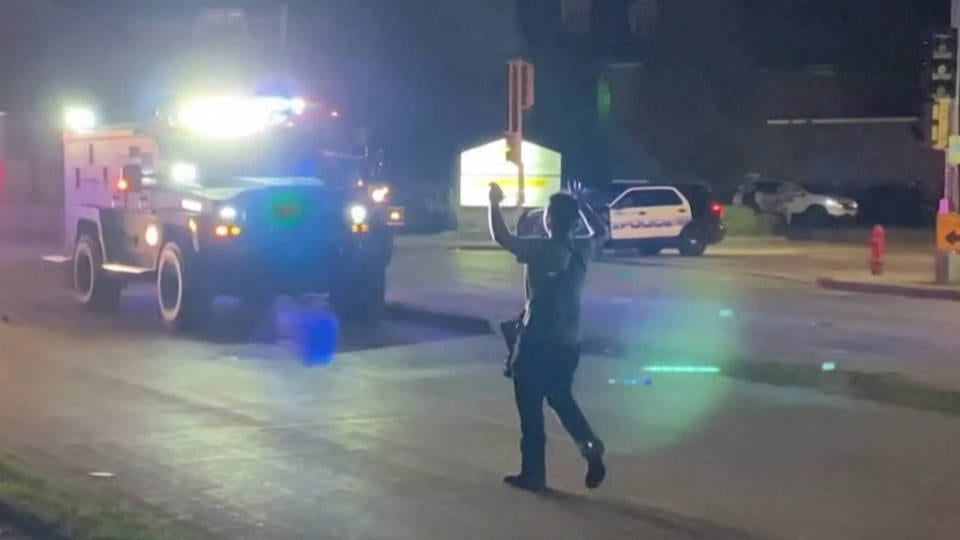 Who knew Colorado Sun readers are so racist they require reeducation and a reading list?

One of their writers obviously thinks so.

In the Friday edition of the Sunriser newsletter, author Eric Lubbers lecturs subscribers to confront their racism and America’s hidden caste structure, accusing readers of ignoring the evils of racism in the naive hope it will magically disappear.

“… I’m encouraging you to resist the urge to turn away. Find the things you can do in your own life to help change the narrative — no matter how small they may seem at the time, they’ll add up (there’s a reading list in this article to help).”

The Colorado Sun thinks white people have to be trained not to be racist in order to correct historic wrongs.

If only someone could teach journalists that stereotyping an entire race of people as haters is in itself a form of hate — it’s like the Catch 22 of hate.

Instead of changing the narrative as Lubbers implores, journalists need to get rid of it altogether and return to basic facts upon which to base their reporting.

It doesn’t matter anymore what’s true in the war of narratives declared by the left fringe and their advocates in the media who propagandize riots as some sort of noble quest for racial justice.

It only matters that one perceive the problems are caused by the election of Donald Trump, and recognize the first step to resolving systemic racism can only be achieved by electing Joe Biden president.

Democrats will drop the race issue as soon as their candidate is elected, just like they do every four years.

Because when Biden is elected, racism will magically disappear — from the headlines, anyway.

But what about the systemic bias and ignorance of journalists who make wild assumptions like Lubbers in his reporting on Rittenhouse?

Whether it’s the violent thugs who reporters repeatedly try to rebrand as peaceful protestors, or in this case where Lubbers convicts vigilante teenager Kyle Rittenhouse based on social media gossip and a article:

Two young people are dead after a 17-year-old Donald Trump fan drove across state lines with his mother, both heavily armed, to confront protests against that act of police violence — and shot into the crowd.

And already, people in power are trying to blame the anti-racist protests for these killings — and even turn the shooter into a hero.

Vigilantism is not the answer to stop these violent events that appear widely attended by privileged white activists.

Whether it’s the so-called “Donald Trump fan”* who fired the gun during a Wisconsin protest that left two dead, or the “Joe Biden fan”** who was a participant in the Aurora rally when he shot fellow protestors while allegedly trying to protect them.

Mob rule and media malpractice have conspired against law and order on a daily basis since Memorial Day, and completely lost in the crossfire is the need to reform police training and the use of lethal force against all human beings.

*Rittenhouse isn’t even old enough to vote, but it fits their narrative.

**We have no proof the Aurora protest shooter is a Biden supporter, it just fit the narrative.