Redskins’ Cody Latimer arrested on five charges in Colorado, including illegal discharge of a firearm – CBSSports.com 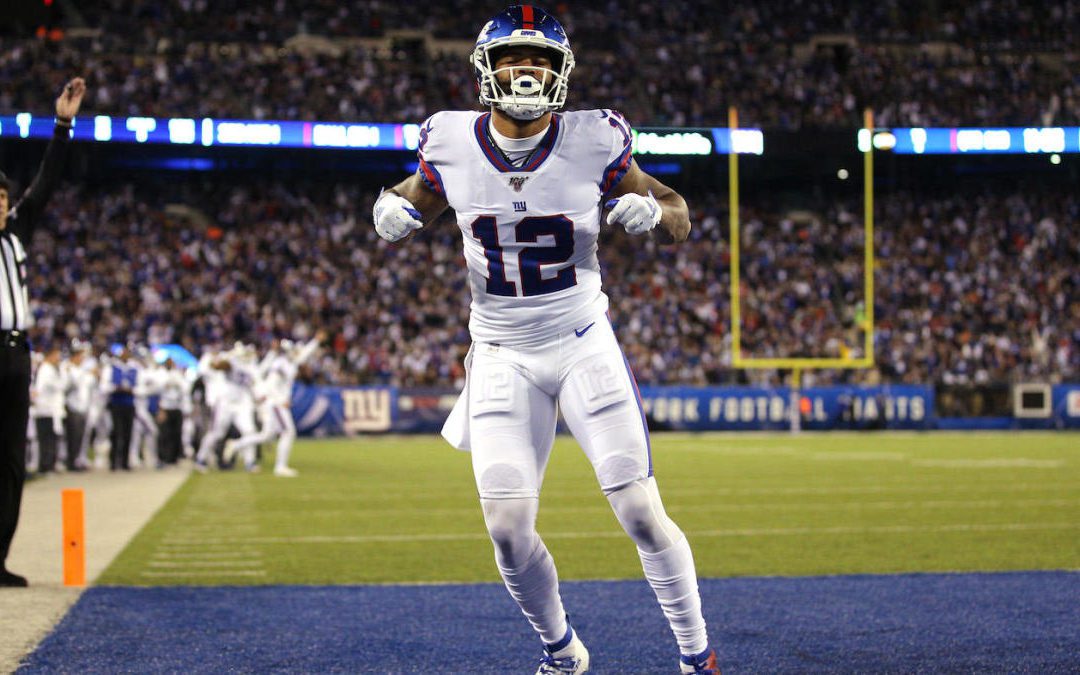 Early Saturday morning, Washington Redskins wide receiver Cody Latimer was arrested on several charges in Douglas County, Colorado. According to the Douglas County Sheriff, Latimer was booked on assault in the second degree, menacing, illegal discharge of a firearm, prohibited use of a weapon and reckless endangerment. He is being held on a $25,000 bond.

According to the report, around 12:11 a.m. deputies were called to an apartment complex due to a report of shots being fired inside of a unit. Those who made the call to the police reported that they heard arguing and what they believed to be gunshots inside of an apartment. When the responding officers arrived, they found three individuals who were all detained. One person had minor injuries, which were not related to a gunshot. The Douglas County Sheriff says this is still “an open and very active” investigation and no other information will be released at this time.

Shortly after the arrest became public, John Keim of ESPN released an official statement from the Redskins:

“We are aware of the situation and have informed the NFL League Office. We will continue to gather more information and have no further comment at this time.”

“There’s an entire back story to this situation that constitutes one of the most highly provocative situations you can imagine. Please withhold judgment until all the facts of what took place that night are known.”

Latimer was originally drafted by the Denver Broncos in the second round of the 2014 NFL Draft. He signed with the New York Giants in 2018 and spent two seasons there before signing with the Redskins last month. In 66 career games, Latimer has caught 70 passes for 935 yards and six touchdowns. He’s coming off a career season with the Giants, where he recorded 24 receptions for 300 yards and two touchdowns in 15 games. Latimer was the only wideout the Redskins picked up in free agency, but they did select Antonio Gandy-Golden and hybrid offensive weapon Antonio Gibson in the 2020 NFL Draft.

This has been an active week in the NFL offseason when it comes to dangerous off-field activity, as Seahawks cornerback Quinton Dunbar and Giants cornerback DeAndre Baker both had arrest warrants issued after an incident that occurred on Wednesday.