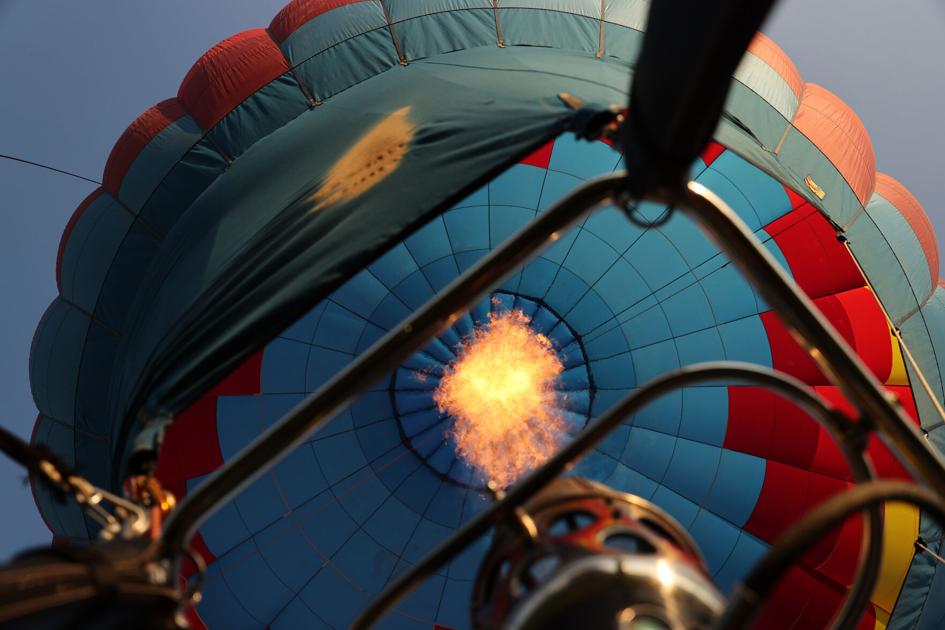 Rain carried northward from Tropical Depression Nora could hit the Pikes Peak region as soon as Wednesday evening and stick around into the weekend, said Klint Skelly, a meteorologist with the National Weather Service.

The rain will primarily stay in the mountains, but Skelly said rain could hit most of the Pikes Peak region Thursday afternoon into Friday. Parts of the region could get as much as a half inch of rain, Skelly said.

While a chance of showers remains the forecast, Colorado Springs could dodge weekend raindrops.

“After that it looks pretty dry over the plains and El Paso County,” Skelly said.

Temperatures are likely to hover in the 80s Friday through Sunday but the possibility of rain and lightning could be enough to delay or cancel the Colorado Springs Labor Day Lift Off event, forecasters warned. At the event, nearly 70 hot air balloons take to the skies in Memorial Park.

“Weather is our biggest concern,” said Aubrey McCoy, a media liaison for the event.

The National Weather Service will warn event officials if there is inclement weather within 15 to 30 miles of the park, McCoy said.

“We would shutdown or require evacuations if hail or lightning is within 8 to 10 miles of the park,” McCoy said.

Emergency shelters will be set up in the park for those who cannot get into cars, McCoy said. She also encouraged those attending to text LDLO21 to 888777 to receive weather updates at the event.

“We’ve been lucky to typically get most of our session to launch,” McCoy said.

But gusty winds and rain are enough to prevent balloons from taking.

Even when inclement weather strikes, the balloons still put on a show, inflating their colorful fabric and glowing by firelight in the evening, McCoy said. Live music, food vendors and performances will also continue as planned.

“The event is still definitely happening unless there is extreme weather,” McCoy said.