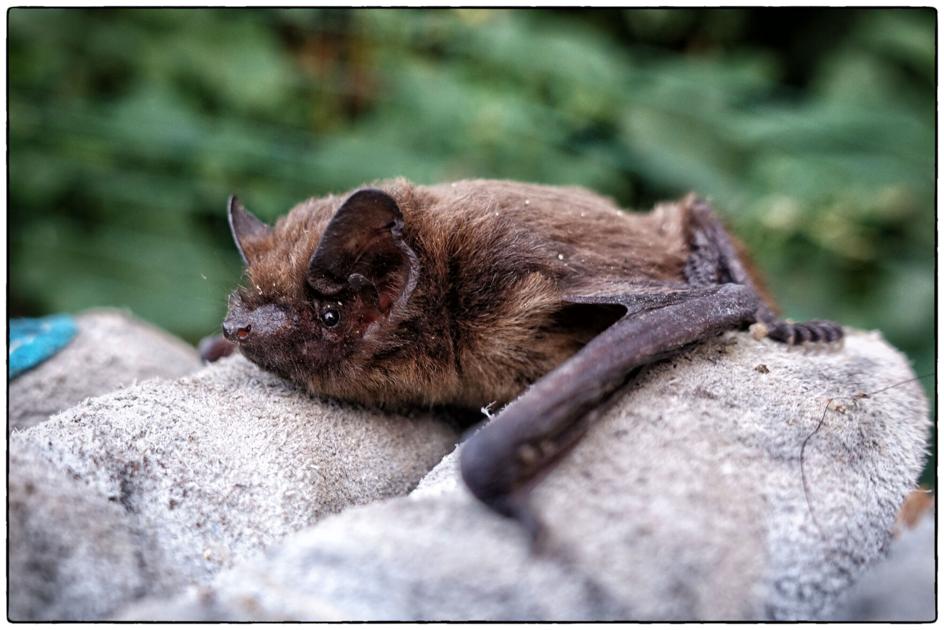 The bat was found in the Turkey Creek Canyon and Red Valley Estates area, which is near U.S. Army Post Fort Carson.

El Paso County Public Health officials are urging residents to keep pets vaccinated against rabies and to avoid wild animal encounters after the positive case of rabies was found.

Keep pets away from wildlife by keeping them on leash. Pets should be kept inside at night to reduce the risk of encounters with wildlife, officials said.

If you encounter a lost or stray dog or cat in the El Paso County area, contact the Humane Society of the Pikes Peak Region at 719-473-1741.

Contact an animal-control or wildlife conservation agency for assistance with “bat-proofing” your home. Information is also available at www.cdc.gov/rabies/bats/management

Sick animals may not run away from people while healthy wild animals are typically afraid of humans, officials said. If an wild animal is sick with rabies, the animal will typically act aggressively. Other times, rabid animals are overly quiet and passive and want to hide. If they are hiding, leave them alone. Rabid wildlife might also stumble or have trouble walking.

Report sick or diseased animals in the Pikes Peak region to the local Colorado Parks and Wildlife at 719-227-5200.

Preventive medication is available for people known or suspected to have been bitten by a rabid animal. It is important for people bitten or scratched by a wild animal or an unfamiliar animal to contact their doctor immediately. Rabies is fatal once symptoms appear.

Rabies is a viral disease that infects the brain and other parts of the central nervous system, causing brain swelling and damage, and ultimately, death. Rabies is spread primarily through the bite of rabid animals, resulting in the spread of the disease through their infected saliva. Rabies also can be spread when saliva from an infected animal gets into open wounds, cuts or enters through membranes of the eyes, nose, or mouth.