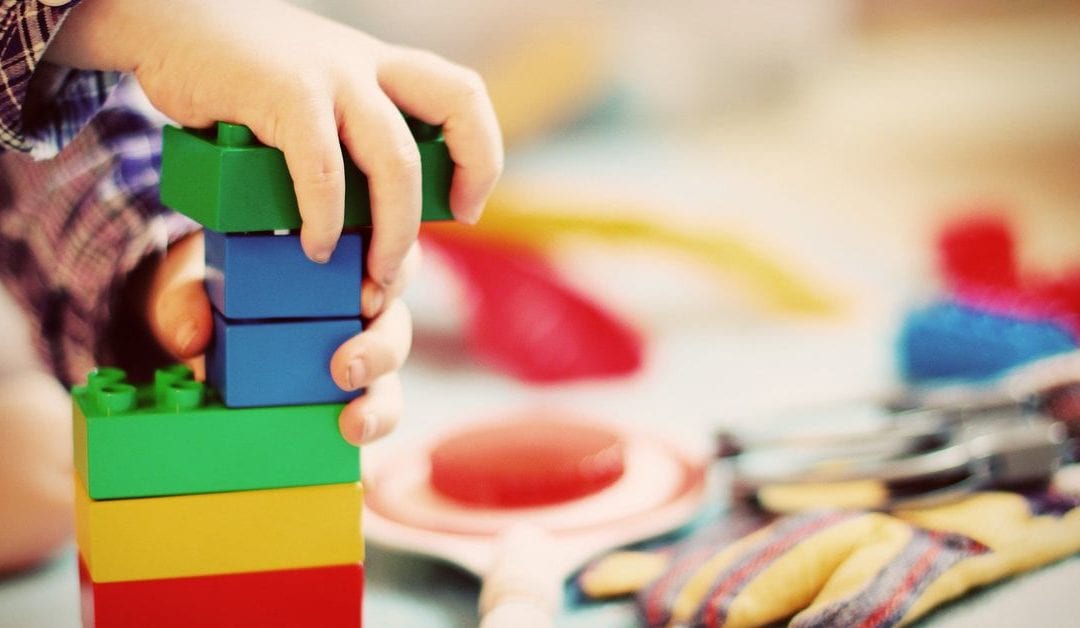 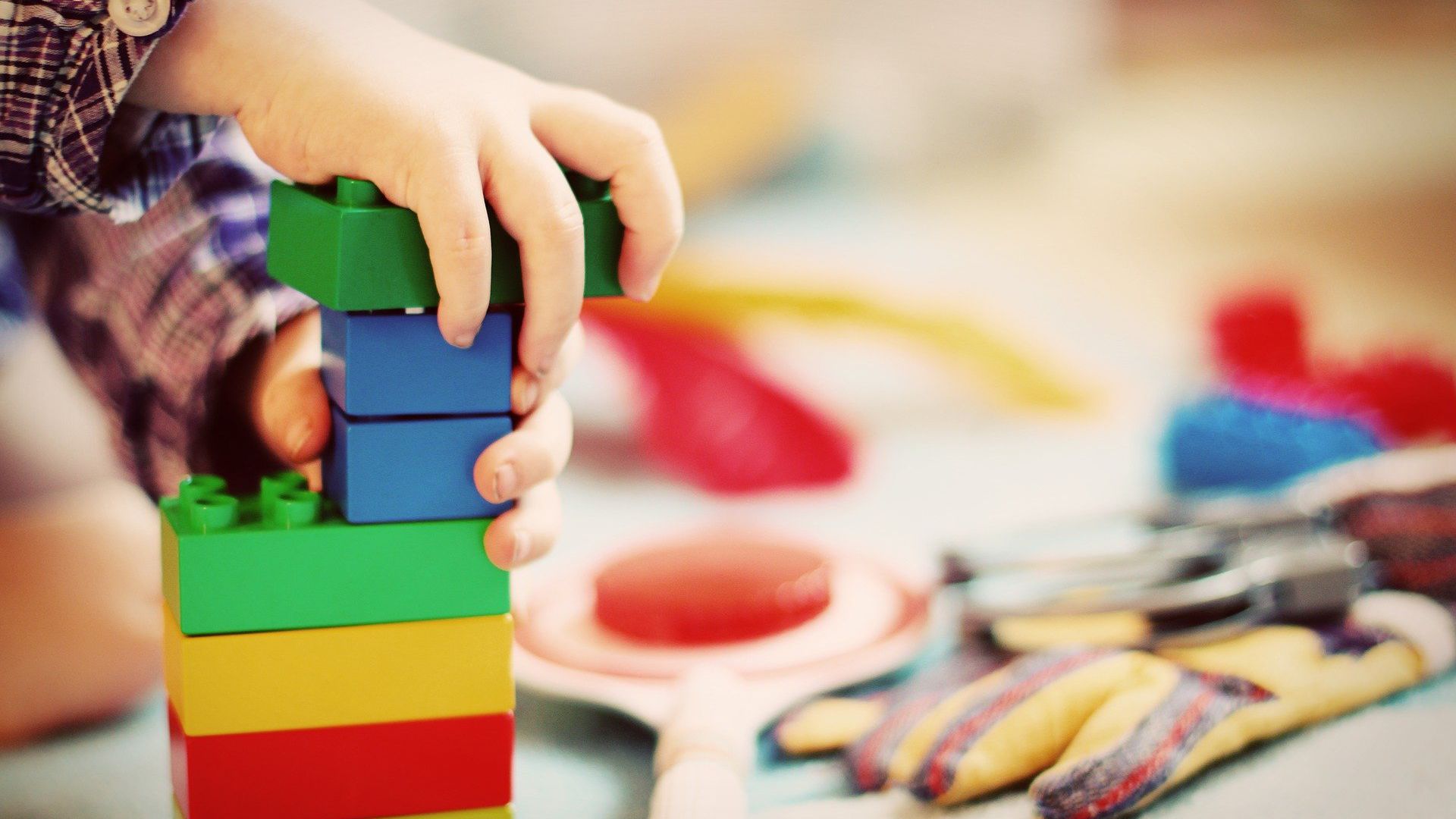 If Colorado voters approve Proposition EE, universal preschool for 4-year-olds would launch in the fall of 2023. | Esi Grünhagen/Pixabay

Colorado voters will decide today whether to approve a nicotine tax that will fund universal free preschool for 4-year-olds statewide starting in 2023.

Proposition EE would help Gov. Jared Polis achieve one of his signature campaign promises, a major expansion of Colorado’s publicly funded preschool program. Prior to the planned universal preschool launch in fall 2023, the new tax would send funding to rural schools, state health and housing programs, and the state education budget. The tax would also eventually fund tobacco and nicotine-cessation programs.

Polis and an array of early education and health groups supported Proposition EE, saying the measure would help reduce Colorado’s highest-in-the-nation teen vaping rates while also making preschool accessible to many more families. Opponents, including discount cigarette makers, argued that such a sin tax will put a disproportionate burden on low-income consumers during tough economic times.

The new tax, which would take effect Jan. 1, would more than triple state taxes on cigarettes by 2027 to $2.64 a pack and also impose new taxes and fees on smokeless tobacco and vaping products. Colorado doesn’t currently tax vaping products.

Currently, Colorado’s preschool program is reserved for children from low-income families, and those with learning delays or other risk factors. It only serves about 40% of eligible children. Statewide, only about a quarter of 4-year-olds attend publicly funded preschool.

If Proposition EE passes, the share of 4-year-olds in public preschool could increase to 75% or more depending on the uptake rate. Children in the program would be guaranteed 10 hours a week of preschool, but it’s not clear yet how that would be split over the school week.

Children from low-income families or those with other risk factors would have access to more hours of weekly preschool or other support services if the tax yields additional preschool revenue.

Colorado voters have not historically supported statewide tax measures for education initiatives, rejecting Proposition CC last year, Amendment 73 in 2018, and Amendment 66 in 2013. They also rejected a nicotine tax for health programs in 2016.

Check back here for election results starting at 7 p.m.