Proposition 114 explained: What’s at stake with the effort to reintroduce gray wolves in Colorado 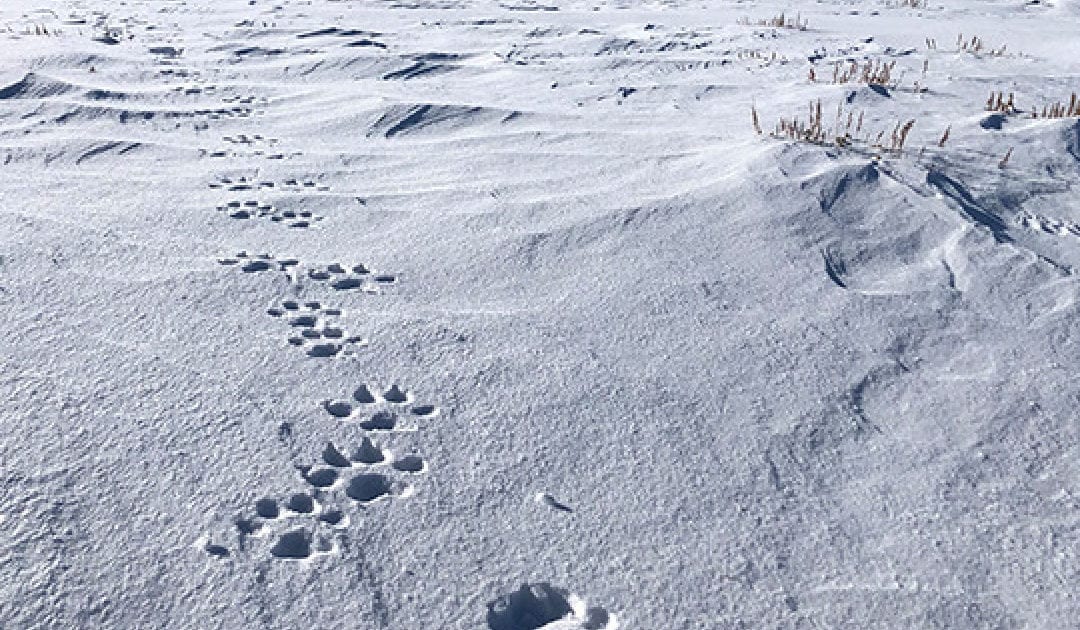 Colorado voters will decide in November whether the roaming predators should have a home in the middle of the country.

Proposition 114 asks voters to direct Colorado Parks and Wildlife to reintroduce wolves in western Colorado beginning in 2023. The idea is that connecting wolf populations in the Northern Rockies with packs in the south will enable recovery of a species that was nearly hunted to extinction in the early 1900s.

Few topics raise hackles like wolves in the West. Farmers, ranchers and big-game hunters fear the predators will wreak havoc on livestock and hunting economies. Wolf advocates see Colorado as the critical final step in a 40-year effort to return wolves to the Lower 48.

In those four decades gray wolf populations have grown in Montana, Wyoming, Idaho, Oregon and Washington. Mexican wolves are thriving in New Mexico and Arizona. In the Great Lakes region, reintroduction efforts have fostered a population of more than 6,000 gray wolves.

Reintroduction work has been guided in all of those states by recovery plans under the Endangered Species Act, which has protected gray wolves since 1978. State wildlife managers in the Northern Rockies, Southwest and Great Lakes region followed federal laws that required reintroduction of the threatened species.

Why the wolf question ended up on the Colorado ballot

Colorado’s Proposition 114 marks the first time that voters, not the federal government, would direct state wildlife managers to script a recovery plan for wolves. And therein lies the rub.

Wolf opponents — largely from the Western Slope and bolstered by agricultural and big-game interests — argue that using voters to direct wildlife management is problematic and can sidestep science. They call it “ballot-box biology.”

The Colorado Wildlife Commission in 2016 rejected a proposal to reintroduce wolves, citing threats to the state’s big game populations and conflicts with the livestock industry.

Hence the shift toward the ballot box. The battle lines in the wolf reintroduction argument are falling along the state’s urban and rural boundaries. The Stop The Wolf Coalition has collected resolutions from more than three dozen largely rural counties opposing reintroduction.

But opponents of wolf reintroduction argue this is not an urban versus rural issue as much as a policy issue, with voters wading into wildlife management decisions best left to wildlife commissioners and biologists.

Wolf supporters point to the Northern Rockies as evidence that wolves restore balance to ecologies and help manage big game populations that can sometimes adversely impact the habitats of other species. Opponents argue other states are less populated than Colorado and the possibility of wolves conflicting with humans, livestock and pets is greater in Colorado than in, say, Wyoming.

How wolf recovery would work in Colorado

Proposition 114 directs Colorado Parks and Wildlife to set up a system that reimburses ranchers for livestock killed by wolves. That’s a prickly issue for opponents of recovery, who envision wolves having a significant impact on the state’s ranchers.

Montana has been paying ranchers for livestock taken by wolves and last year paid $76,000 to growers who lost cows, sheep and horses to wolves. That’s down from $87,000 in 2008. Claims in Montana have fallen since the state began allowing hunters to shoot wolves, according to the director of the Montana Livestock Board.

The U.S. Fish and Wildlife Service last year proposed that gray wolves should be removed from federal protection and management returned to states, calling the decades-long restoration of wolf populations “one of the greatest comebacks for an animal in U.S. conservation history.” Gray wolves have already been delisted in Wyoming, Montana, Idaho, Oregon and Washington.

The issue has seen emotional arguments from both sides in the past year. Colorado State University earlier this year examined the debate and found “a diversity of beliefs” about wolves, some supported by science and some not. So the university assembled a library of science-based studies on wolf biology, wolves and livestock, wolves impacting hunting and economic impacts.

Adding fire to the wolf-recovery debate was the discovery of a pack of wolves in northwestern Colorado in January, possibly the first to roam into Colorado since the last wolf was shot in the state in the 1920s. Opponents of the initiative argue that if wolves are already migrating south into Colorado there’s no reason to spend $500,000 to $800,000 a year during the implementation phase of reintroduction.

Supporters point to legal wolf hunting in Wyoming in support of reintroduction, saying wolves have to roam through dangerous territory to reach Colorado and the chance of building a self-sustaining population of about 80-100 wolves is impossible without reintroducing the predators.

Who is behind the ballot campaign

The Rocky Mountain Wolf Action Fund, an issue committee formed to push the ballot measure’s passage, has raised more than $1.7 million in the past two years. It has spent most of that haul and had only about $19,000 heading into the campaign’s final stretch.

One donor, Richard Pritzlaff, has given more than $254,000 to the issue committee alone. He’s the president of the Biophilia Foundation, which operates out of New Mexico and Maryland. The foundation’s website says the nonprofit is “premised on the belief that only private landowners’ efforts to restore and protect natural resources, especially wildlife habitat, will recover the living resources of the degraded lands and watersheds of our country.”

Pritzlaff’s LinkedIn page says he serves as a board member for the Rocky Mountain Wolf Action Fund.

Timothy Ferriss, an entrepreneur and media personality who lives in Texas, has donated about $122,000 to the committee.

Others involved in the effort to pass Proposition 114 include the Sierra Club, the Center for Biological Diversity, the National Resources Defense Council, Rocky Mountain Wild and the Association of Zoos and Aquariums.

The Association of Zoos and Aquariums has given the Rocky Mountain Wolf Action Fund $100,000, campaign finance records show.

Who is against the ballot question

Ranchers have been among the loudest opponents of Proposition 114, worried about how wolf reintroduction could impact their bottom lines. But campaign finance records show they are bolstered by a broad base of opponents to the ballot question.

Stop The Wolf PAC, which is working to prevent Proposition 114 from passing, has raised more than $70,000 and spent about half that amount.

Unlike the Rocky Mountain Wolf Action Fund, its donors are mostly individuals who have given smaller sums.

The Center for Organizational Research and Education gave the issue committee $17,000. Based in Washington, D.C., its website says the group is “devoted to uncovering the funding and hidden agendas behind environmental activist groups and exploring the intersection between activists and government agencies.”

The Elk Creek Ranch Owners Association, based in Meeker, gave $15,000 to the committee.

The largest individual donor has been R. Stan Marek Jr., who is listed as the CEO of Houston-based Marek Brothers Systems, a drywall, plaster and insulation company. He gave $5,000.