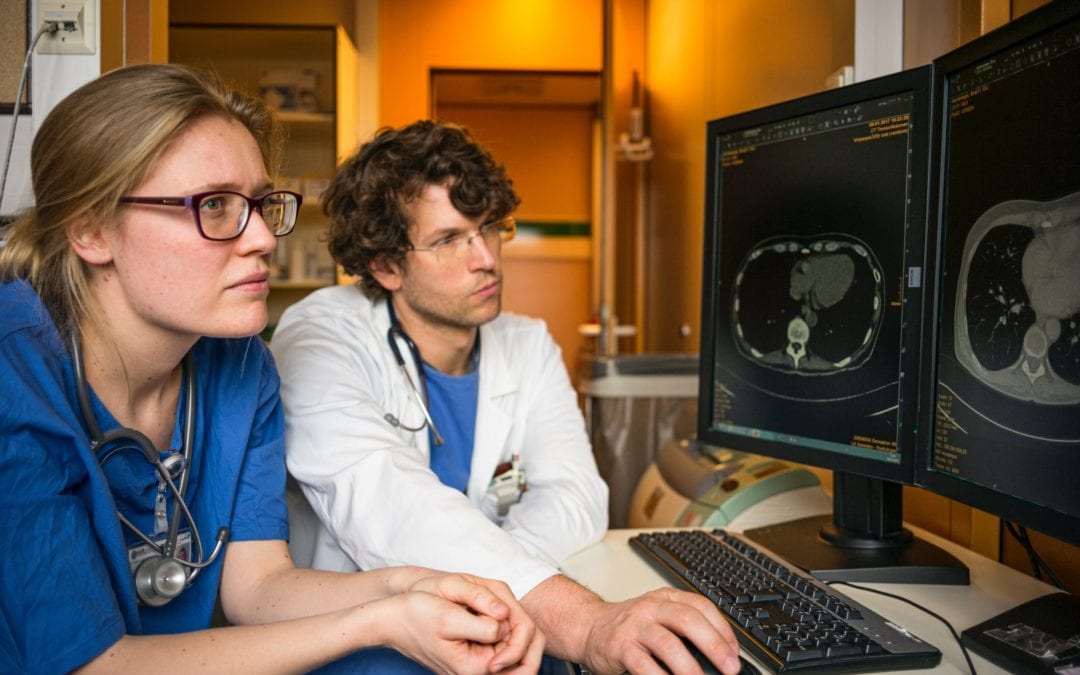 This November, Coloradans will vote on late-term abortion. Proposition 115 appears on the state’s ballot and if approved, will ban abortions after 22-weeks except in cases where the mother’s life is in danger.

Colorado is one of only seven states that allows third trimester abortions.

The group Due Date Too Late, started by Erin Behrens and Giuliana Day, helped get the proposition on the ballot.

“It’s time for us have this conversation,” Day told Save the Storks. “It goes to the heart of our society. This cuts across any political spectrum. This is not about the right or left. It’s about a moral issue. There have even been pro-choice women who have already signed my petition.”

Statistically, the majority of Americans are against late-term abortion.

According to a Gallup poll, “six in 10 U.S. adults think abortion should generally be legal in the first three months of pregnancy. However, support drops to 28 percent, for abortions conducted in the second three months, and to 13 percent, in the final three months.”

Both Day and Behrens want people to understand the full scope of the issue, aside from just politics. One thing Day, in particular, wants people to know is that in the third trimester “the baby feels pain. The baby is viable. There are cases where babies have been delivered at 20-21 weeks and survived.”

Several fetal pain studies released this year support her claim.  For example, two researchers with different views on abortion published a paper in the Journal of Medical Ethics saying the unborn are likely able to feel pain at an earlier point than previous research suggested.

Until now, most medical experts agreed that a fetus could not feel pain before 24 weeks.

The article, written by Stuart Derbyshire and John Bockman, cites numerous studies they believe are “good evidence” that both the brain and nervous system of a fetus are developed enough by 12-18 weeks to feel pain during an abortion.

They also say that this new research “flirts with moral recklessness” and note that women seeking late-term abortions should be informed that the child could experience pain. They even go so far as to suggest anesthetic or analgesic be administered to the child.

“This evidence proves the young unborn fetus does feel pain in the first trimester of life. This is much earlier than was previously known,” said Dr. Karysse J. Trandem, Board-Certified Obstetrician & Gynecologist. “These new facts hold the medical community and society at large accountable to recognize that life begins inside of the womb and deserves acknowledgment.”