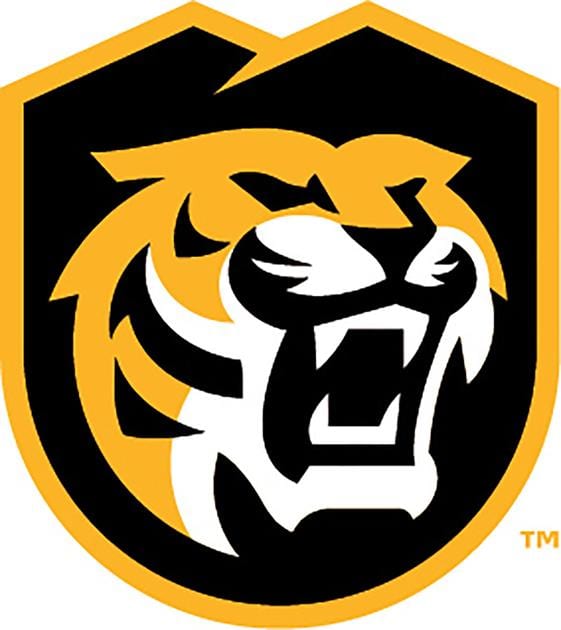 Center Matthew Gleason, not expected at Colorado College until the Tigers move to a new barn on campus, will join practice for the first time Friday after making the jump from the USHL’s Chicago Steel. Coach Mike Haviland said he quarantined for 10 days.

“He reached out and said he’d like to come in and we certainly thought he could help the program at this point,” Haviland said.

Gleason, a 2020 Mr. Minnesota Hockey Award finalist, was a hot recruiting commodity before announcing his commitment to Colorado College on Oct. 25, 2018. Haviland said his staff got in the mix early.

Haviland sees Gleason as a top-6 forward eventually. He has an immediate opportunity to play with leading goal-scorer and captain Grant Cruikshank out for an indefinite amount of time due to appendicitis. A defenseman filled in at forward last weekend.

The Tigers could certainly use the production, if it carries over. They’ve scored twice in their past three games against No. 14 Denver and No. 2/3 North Dakota, respectively.

“I think you’ve got to see what he can do and certainly give him that opportunity,” Haviland said.

“Certainly I think he offers an awful lot. He can help your power play. I think he can help with your skill set. He’ll be a good addition to this team.”

He collected 78 points (36 goals, 42 assists) in 27 games as a senior at Cretin-Derham Hall High School in 2019-20 and was named the (Minnesota) Star Tribune’s Metro Player of the Year. The St. Paul native led his high school team in scoring all four years by at least 10 points.