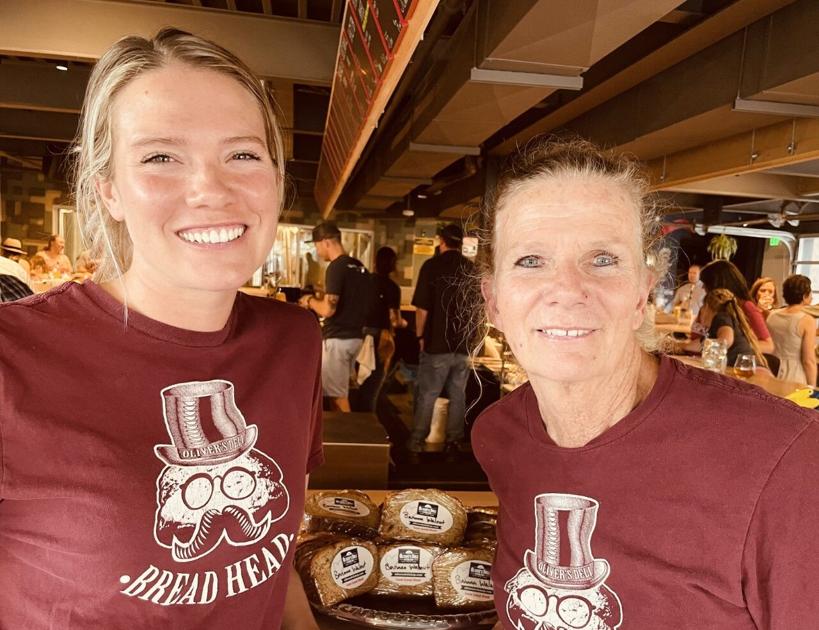 Betsy Oliver, owner of Oliver’s Delicatessen, 6602 Delmonico Drive, is opening a second location for her popular deli at the new Red Leg Brewing Co. complex, 2323 Garden of the Gods Road. It will be in one of the several shipping containers businesses will occupy around the brewery’s processing plant and tasting room. Oliver’s daughter, McKenzie, will be the manager.

The complete menu is still a work in progress. Hours will be driven by business, events and the season.

“I will definitely be open in the mornings and will update hours once we get closer to opening,” she said. “We’re looking at opening in the fall.”

Oliver’s Delicatessen has been in the Rockrimmon neighborhood since 1983, where the Oliver family has won fans serving breakfast and lunch.

Other businesses that will be joining Oliver’s Deli at Red Leg Brewing Co. include Sasquatch Cookies, TacoQ by the Warehouse, PH Burger Bunker Bar from The Public House, a second Springs location for Nekter Juice Bar, Red Leg Wine and Spirits, and Criterium Bicycles.

“The 14-ounce Maine lobster tail is back on the menu,” he called to let us know. “It’s been four months since I’ve been able to source them. There was no production. I like them better than any other lobster because they are sweeter.”

The lobster salad is a personal favorite. The perfectly seared lobster tail crowns a salad of spring greens with candied pistachios, pine nuts, French goat cheese and pink sweet grapefruit sections, drizzled with honey tarragon dressing. It’s a meal unto its self.

Blandine Mazéran, owner of The French Kitchen Culinary Center, 4771 N. Academy Blvd., recently added The TFK Blog to her website as a way to keep customers up to date on recipes, videos and classes and to learn about new products on the market, cafe menu updates and where to find her food at other businesses.

For instance, we learned from a blog posting that The French Kitchen goodies can be found at the following businesses:

Visit blog.tfkcc.com to stay in touch with the news from The French Kitchen.