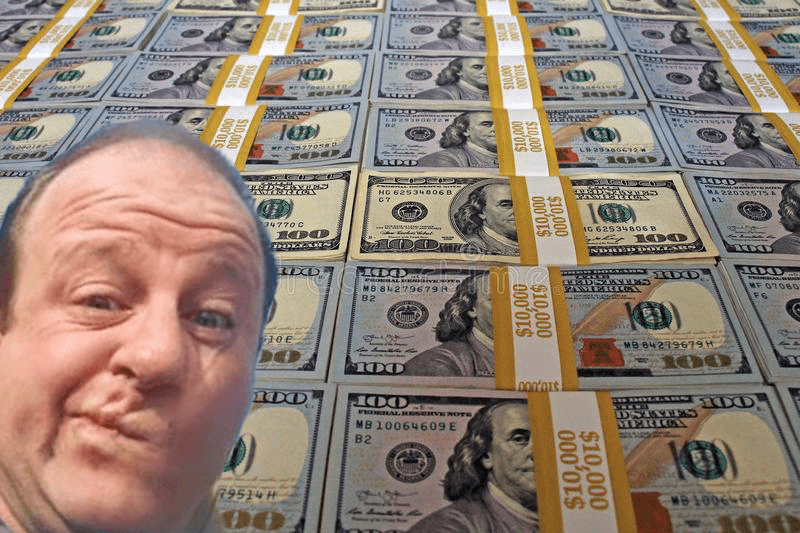 Gov. Polis wants his Democrat-controlled state legislature to go on a wild spending spree in the name of “economic stimulus” and blow $1.3 billion in taxpayer dollars on a lot of vague projects and some other stuff they needed anyway.

Stimulus dollars, in this case to make up for Polis’s COVID rollercoaster shutdowns, is supposed to encourage or boost a floundering economy.

But tens of millions of dollars Polis is requesting has nothing to do with creating the 10,000 to 15,000 jobs he’s also promising.

There’s $78 million for fighting wildfires, which we needed anyway, and for preventing climate change. It’s all lumped together in one request that sounds suspiciously unlike economic stimulus.

When we think of boosting the economy, dropping $8 million to promote equality doesn’t exactly rise to the top of the list, but it does for Polis’s list.

As for the $4 million he wants to buy police vest cameras, Polis told 9News, with a straight face, that giving police departments money to buy the newly mandated equipment will save them from having to lay off cops to save money.

Now thanks to Polis, cities won’t have to lay off a cop to make up for the one-time cost of buying cameras.

Bonus: Whoever is selling the cameras will also get stimulated, economically.

“It’s a one time investment, which is what we mean by stimulus,” Polis explained.

Oh, that’s what it means? We were starting to think it meant pork barrel spending.

Polis did offer an olive branch of a tax break to bars and restaurants for a limited four-month period.

He also proposed $220 million to create unspecified jobs by “investing” in a new outdoor economy, with money going towards unspecified categories of roads and bridges, main streets, and parks.

There’s also $50 million proposed for housing and rental assistance, but only $5 million is earmarked for direct assistance to people who are in need, the rest are to fund “programs.”

We know it’s a lot to ask, but it would be really great if the legislature didn’t just rubber stamp the governor’s plan when they return in January.