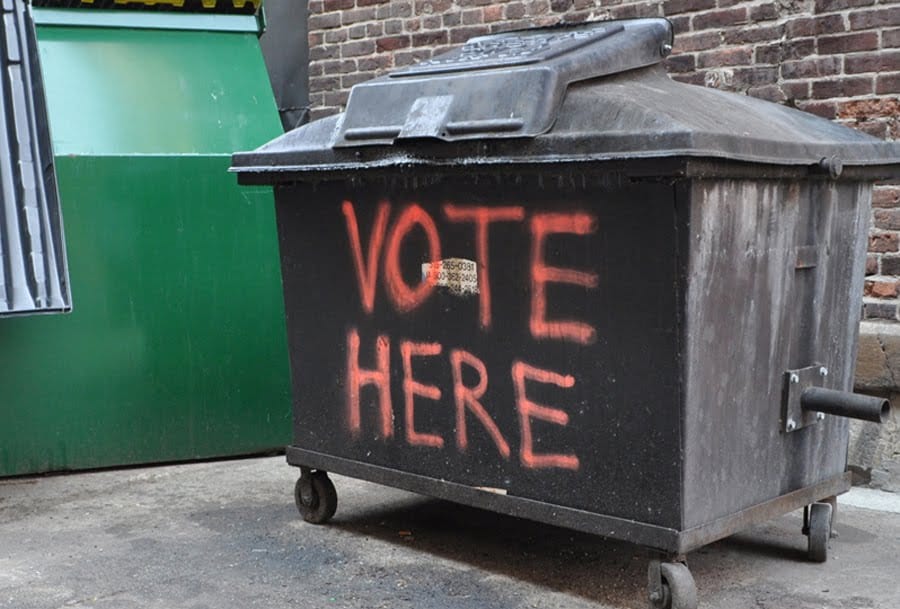 This new system of voting was implemented in the Big Apple for the June 22 mayoral races but voters still don’t know who won the Democrat primary.

Ranked choice is a wildly confusing method of voting embraced by liberals, seemingly to keep them in power, by heaping like-minded votes upon a single candidate until a winner emerges.

Some quick examples, then we’ll explain how it all went to Hell in New York City, as the Colorado media appears to be completely ignoring the story.

Colorado Secretary of State Jena Griswold, who hails the new voting system as the greatest thing since sliced bread, explains:

Ranked Choice Voting allows voters to rank their candidate preferences in order, ensuring that the winning candidate does so with a majority support of voters, not simply a plurality. The bill requires that the Secretary of State establish rules and systems by which municipalities can conduct Ranked Choice Voting in nonpartisan elections.

Instead of voting for just one liberal in a city election, you vote for all of them in a ranked order of one through however many are running.

The last place candidate is kicked out by ballot counters, who then distribute the ranked votes to other candidates and repeats the process of elimination until a candidate tops 50%.

Here are the results of the New York Mayoral Democrat primary from last week:

Eric Adams is the more conservative of the Democrats, a former cop who ran on a pro police platform who reportedly did not have the backing of white liberal New York who supported Kathryn Garcia.

When the Board of Elections announced the new ranked numbers this week after Andrew Yang was dropped, it all went to Hell.

BREAKING: Election officials in New York City have retracted their latest vote totals for the Democratic primary for mayor. They say 135,000 test ballots were inadvertently included in the count. https://t.co/mUvVW8k6VR

Last week, most of the media coverage as well as the thinking of the political experts and pundits was that the odds were that Adams would prevail. But then the highly dysfunctional New York City Board of Elections got to work further undermining their already sordid reputation.

On Tuesday, the board released figures showing that Garcia had come from third place to within 16,000 votes of Adams, with more than 100,000 absentee ballots yet to be counted. Somehow, that count accidentally included 135,000 so-called “test ballots” that the board had been using to get the kinks out of their new software system — in other words faux test ballots got commingled with real ballots cast by actual human voters.

For a city with the size and influence of New York City, this incredibly significant screwup on the part of the Board of Elections led some veteran political observers to call this the “most botched election results” in US history.

Long story short, Adams filed a lawsuit to have a  judge oversee the count and election process as some 130,000 real absentee ballot votes still need to be processed, while the 135,000 “test” ballots need to be thrown out.

By totally bungling the election process, New York inadvertently shows us why liberals wanted the system in the first place.

A municipal ballot that is often filled with liberals and the random conservative can be rigged by allowing leftists to literally vote for all of their candidates through ranked voting, thus eliminating the chance of splitting the vote and allowing some stray conservative to sneak through and win like Adams almost did.

This method doesn’t ensure that a candidate receives a majority of the vote as liberal supporters claim.

Instead it strips the individual from the process, so voters end up casting ballots for their ideology.