Polis pardons the parents of infamous ‘balloon boy’ scandal, along with 16 others | OutThere Colorado 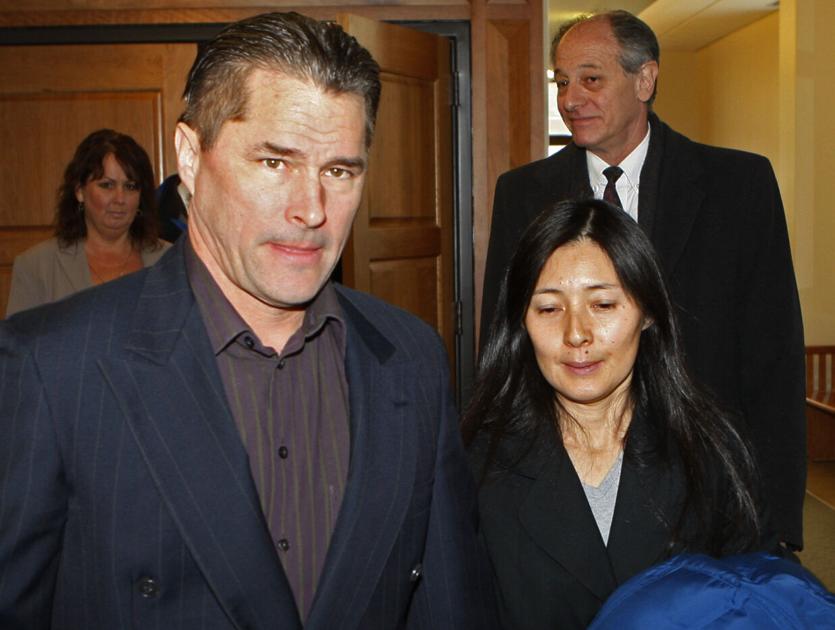 On Oct. 15, 2009, a nation collectively held its breath as a homemade helium-filled balloon glided along the Front Range sky for 90 minutes, allegedly with a 6-year-old boy named Falcon aboard.

When the balloon came down, there was no child in it, and the search for a body began, before Falcon emerged from a hiding place in the family’s Fort Collins home.

It was not what it seemed, and later the boy’s parents, Mayumi and Richard Heene, were found to have staged the stunt to draw attention to the family for a reality TV show.

Falcon admitted as much, inadvertently, in an interview at the time with CNN’s Wolf Blitzer.

Wednesday, the Heenes were among 18 people pardoned by Gov. Jared Polis, who also commuted the sentences of four other Coloradans.

“These individuals have taken responsibility for their past actions, paid a price to society, and demonstrated the ability to turn themselves around and live responsibly. In the spirit of the holiday season, let us reflect upon the gospel of Luke 6:36: ‘Be merciful, even as your Father is merciful’ and may those given a second chance make the most of it and make themselves a positive force for their family and community.”

The Heenes are the most notable act of forgiveness, despite the work and fears of rescuers at the time and the public money spent on the investigation and prosecution.

Colorado Army National Guard aviators search for 6-year-old Falcon Heene from inside a UH-60 Black Hawk over the skies of northeastern Colorado on Oct. 14, 2009.

Despite their pleas, they maintained they were innocent and only admitted guilt to ensure Mayumi Heene would not be deported. The Heenes soon left Colorado and were residing in Florida as of last year.

“In the case of Richard and Mayumi Heene, the ‘balloon boy’ parents, we are all ready to move past the spectacle from a decade ago that wasted the precious time and resources of law enforcement officials and the general public,” Polis said. “Richard and Mayumi have paid the price in the eyes of the public, served their sentences, and it’s time for all of us to move on. It’s time to no longer let a permanent criminal record from the balloon boy saga follow and drag down the parents for the rest of their lives.”

He commuted sentences for Fredric Dryer, William Goble, Frederick Harris and Anthony Martinez. They will be paroled on Jan. 15 with conditions set by the state parole board, the governor’s office said.

“In the case of Anthony Martinez, you have an 84-year old man who is wheelchair-bound and suffering from dementia,” Polis stated. “While his case highlights the need for reforming the state’s special needs parole process for him and others like him, at least I am able with my power as Governor to be a last recourse to allow him to live his final years with his niece in Pennsylvania.”

Martinez was featured in a Gazette article on Dec. 12 that reported on the fears of inmates and relatives regarding the coronavirus threat in prisons.