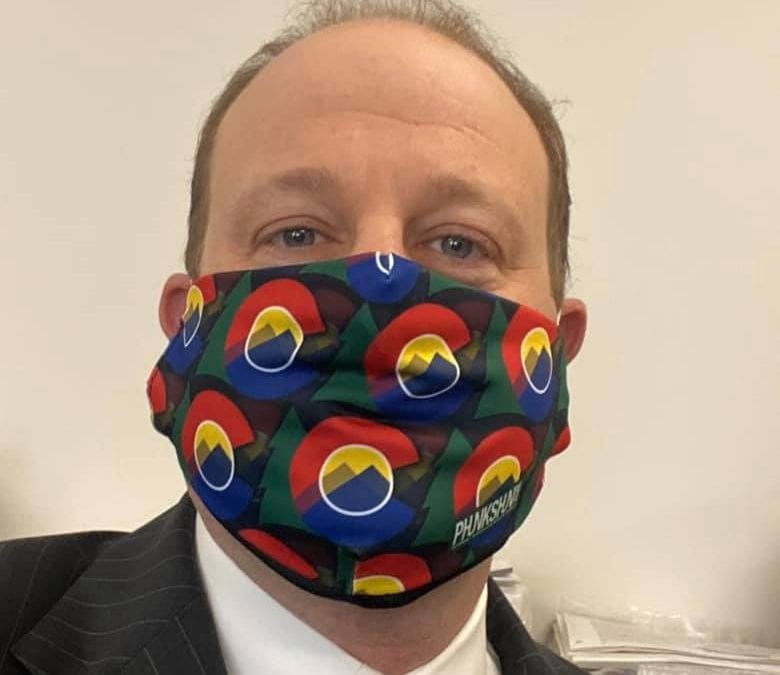 Signaling little faith in our economy to rebound any year soon from the pandemic, Gov. Polis signed a law this week to bankrupt the state’s $1.1 billion unemployment fund before jacking up taxes on employers for five years.

It’s a risky scheme that Polis is counting on taxpayers and employers to fund, and works like this.

Polis is allowing the beefed up unemployment checks to continue several weeks longer than was allowed until the entire state fund is empty, which is projected to happen by August at the latest.

Then he’s going to ask President Trump to give him millions or a billion more to keep paying what used to be called “unemployment” payments, but are now “I’m too scared to work because of COVID-19” payments.

Because for the next two years, unemployment payments will be also be determined on whether the claimant is worried about working during a pandemic.

Not because a person can’t find a job, but because the person doesn’t want a job.

Polis expects taxpayers, those of us left working anyway, to pay for all that while the governor gives businesses a brief break on having to pay unemployment taxes.

Don’t get too comfortable business owners, because then Polis is going to jack up your taxes for five years to replenish the state’s “I just don’t feel like working” fund.

While the bill provides temporary relief from the surcharge to employers, it will increase the level of paid wages that the tax is levied on from the first $13,100 in wages paid in 2021 to the first $30,600 paid to an employee in 2026.

Employers also now have seven days to respond to an unemployment claim and challenge it instead of the normal 12 days under the bill.

This scheme is the very opposite of how to be a business-friendly state. Instead, it’s an incentive for people to mooch off the government dole because they are afraid to work.

We’re surprised Polis didn’t just give them all masks, call them selfish bastards and order them back on the job.