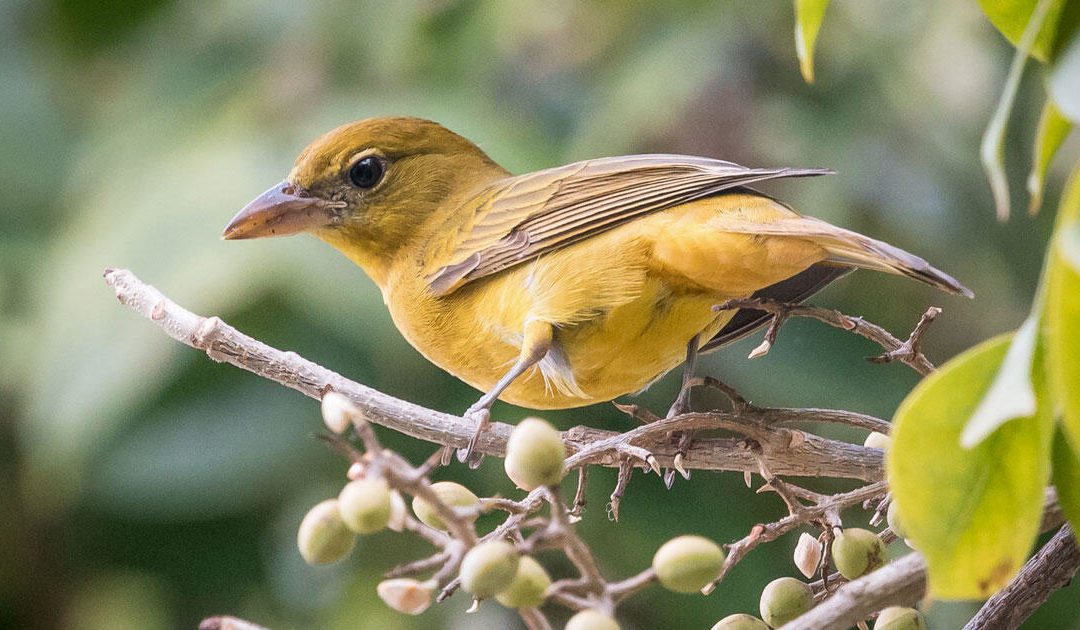 “Growing up I was told that one day we wouldn’t have these plants, and I just never understood what my elders were telling me… and then it reality hit.” – Willadena Thomas, Cocopah Indian Tribe Environmental Protection Office Technician

A long time ago, before COVID-19 and Zoom, I received an email informing me of a webinar about an upcoming grant opportunity, Audubon’s Western Water Network Grants. Applications would need to focus on water – building habitat along the river, advocacy, or community science.

Yuma Audubon is a small chapter with just over 100 members, many of whom are older, retired white folks who love birds and all things nature, but really would not want to be planting trees, talking to local or state government officials, or doing any onerous monitoring. The group has no property or rights to Colorado River water. We needed to partner with a group who had land and water in order to support this effort.

The Cocopah are known as “the River People” and their way of life is inseparably linked to the Colorado River. Extensive damming of the river and the spread of invasive plant species has threatened access to environmental and cultural resources. In order to restore the riparian environment, the Cocopah clear invasive plants and revegetate the land with native plant species of cultural significance to the tribe, including cottonwood, willow, and mesquite trees which also make for critical riparian bird habitat. The effort in bringing back these trees is packed in meaning; native plant life is increased, habitat for wildlife is enhanced, resources are made available for traditional practices, and the cultural ties between the Cocopah and the river are preserved for future generations.

The Cocopah Reservation is divided into three parcels, two of which are along the river. I reached out to the Director of their Environmental Protection Office (EPO) who offered to take me out onto their North Reservation to look at a possible site along the river suitable for restoration. He had only one staff member and was relying on inmate crews for manual labor. The site had a few Chilean mesquites and a large water storage tank complete with a hose for watering future plantings. It seemed like a viable place to add some cottonwoods and willows to provide a nice environment close to the river for community gatherings and to provide tribal members with opportunities to harvest limbs for various traditional uses.

We agreed that monitoring of restoration progress was desirable, but both the Cocopah EPO and Yuma Audubon had limited capacity – we needed an additional partner. I knew Arizona Western College (AWC) had an Environmental Science program and just needed a contact. Fortunately, I found Professor Jacob Gibson, who was enthusiastic about possible hands-on experiences for students. Having taught at AWC myself, I knew that some sort of reward would help students feel their efforts were valued and I was still looking for a way to include advocacy into the grant. Students at AWC are bound to Yuma and surrounding communities, sometimes with limited opportunity to travel beyond the borders of the county (except to Mexico to visit friends and relatives, shop, or visit one of the many dental or doctors’ offices). To add some incentive and an educational component for students, we decided to add a trip to the Nina Mason Pulliam Rio Salado Audubon Center in Phoenix to meet staff and learn about advocacy. as well as a trip to the Arizona State Legislature to meet our legislators and try their hands at in-person advocacy.

Staff at Audubon Southwest reviewed my proposal and I was truly amazed to learn that I would actually receive the grant. Once the money was in hand, I sprang into action.

For two reasons, the Cocopah EPO Director suggested contacting the Colorado River Indian Tribe (CRIT) to purchase the trees. First, Yuma nurseries tend to stock exotic trees rather than natives. Secondly, these trees would be from La Paz County, just 100 miles north of the restoration site, which would ensure that they could handle Yuma’s hot, dry, desert climate. It was March, 2020.

We were able to purchase 200 trees from CRIT, 100 cottonwoods and 100 mesquites, but we had to pick them up. With just two pickup trucks and a driver for each, myself and a driver from the tribe, we headed north – not really knowing if we could fit 200 trees in our two vehicles. Maybe we would need a second trip. It was a beautiful day and the desert flowers were blooming along Highway 95. Luckily we got all 200 trees loaded into the trucks and, after our one-and-a-half hour drive back, unloaded them at the Cocopah nursery. The very next week we heard about the first Covid cases in the US.

The COVID-19 pandemic still did not feel close to home, but impacts to the project quickly came into focus. The opportunity to work with inmate crews to plant trees was gone, and Andrea Mitchell, Interim EPO Director, and Willadena (Willa) Thomas, her assistant, continued the work alone. The community college closed and began holding virtual classes, eliminating the opportunity for students to monitor the site and, since classes were only virtual, traveling as a group to Phoenix in a van was not possible.

By the second week in April, Yuma began to shut down even though the pandemic still seemed far away. Around the same time, I was asked by the Cocopah Communications Department to meet them and their new Interim EPO Director for a video shoot. Not one to pass up a chance to star in a video, I donned a mask and headed to the site. Andrea ably dug holes with a two-man auger while Willa dropped in trees. They gave me the job of setting the wire cages around the newly planted cottonwoods – a favored treat among beavers living along the river. This exciting drama was captured on video which was later uploaded to the Cocopah Indian Tribe’s Facebook page.

Just a week later, in celebration of Earth Day, I was asked to again participate in the production of a video for Cocopah Now, the Cocopah Indian Tribe’s podcast. We talked about what the trees and the project meant. For me, of course, it meant building capacity on the river for the birds and other wildlife. But it was more, it really was just neighbors helping neighbors. For far too long, Native Americans have been divested of the bulk of their lands and the natural resources on which their communities and culture depend. This was such a great opportunity to restore some of the natural environment on Cocopah Indian Tribe land and to forge the beginning of a relationship with people who, like members of, Audubon have a special interest in birds and nature.

For nearly a year, Yuma Audubon’s engagement with the Cocopah Indian Tribe’s restoration work slowed to a halt, but the spring of 2021 brought the promise of vaccinations and a new planting season. With funding remaining from our Western Water Network Grant, we purchased 100 additional trees, fifty cottonwood and fifty willow, for donation to the Cocopah’s ongoing restoration work. Also, with students now more than accustomed to virtual learning, we’re exploring opportunities to connect Arizona Western College with Audubon Southwest policy staff remotely.

Despite COVID-19, the Cocopah’s restoration work along the Colorado River is thriving. The younger trees are showing daily progress while last year’s plantings have grown significantly since being put in the ground in 2020. Our partnership with the Cocopah is also growing and holds the potential for more meaningful collaboration in the future. There’s still much work to be done, but as Justin Brundin, the Cocopah Indian Tribe’s Cultural Resources Manager, said in our most recent video – “Anytime that we see a project like this, it’s a great source of joy because we’re moving it forward. Every year there’s more trees, and every year there’s more green that is Cocopah, and that’s really, really cool to see.”