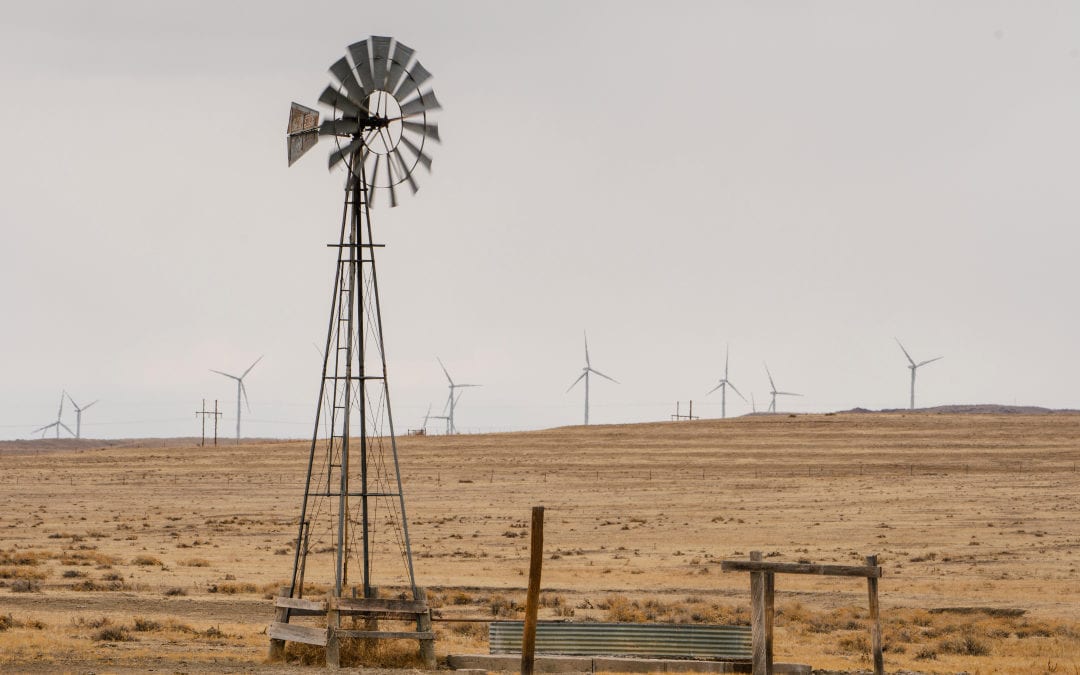 The project – Power Pathway – would be done in collaboration with at least four other utilities, since the high-tension lines for the massive project would run through the service areas of several companies.

Tri-State Generation and Transmission Association, Black Hills Energy and the Platte River Power Authority are the other utilities that are set to partner on the project.

Xcel filed the proposal with the Colorado Public Utilities Commission which will determine whether the project is needed and in the public interest.

The transmission project would complement Xcel’s Clean Energy plan which aims to add 5,600 megawatts of renewable electricity generation and storage, so that the company can reduce its carbon emissions by 85% from 2005 levels by 2030 to meet state targets.

While not commenting on the specifics of the project, Charles Teplin, a principal in the Rocky Mountain Institute’s carbonfree electricity practice, said in an email that “it makes lots of sense that Xcel needs to add significant amounts of transmission to bring low-cost wind (and solar) from rural Colorado to the Front Range.

The proposed 345-kilovolt lines would ring eastern Colorado, covering more than a dozen counties, from Platteville in Weld County, east to Yuma County, then south to Eads in Kiowa County and then sweeping back west towar Pueblo and ending in Arapahoe County. One option also has the network extending south along the state line to Springfield, in Baca County.

The exact routes for the five segments of new transmission have not been determined, Xcel said. The utility, which serves about 1.5 million customers in Colorado, projects the first segment to be in service by 2025.

Xcel has also billed the project an opportunity for new employment and economic development for rural counties that “are rich with renewable energy resource development potential, but do not currently have a network transmission system that can integrate new resources.”

In a briefing paper, Xcel noted that the Eastern Plains have some of the nation’s best wind resources.

The role that other utilities will play in the project is yet to be determined. Tri-State said that it is working on an agreement to participate and if it reaches one it will file with the PUC in the next 45 days.

Talks are still underway with Colorado Springs Utilities and any agreement would have to be approved by the utility’s board later this year, according to Natalie Watts, a company spokeswoman.

Black Hills Energy said in a statement that it is “a potential partner” and Platte River spokesman Steve Roalstad said that the project’s lines do not cross the authority’s territory.

It is, however, connected to the loop near Platteville and “that could have benefits for us in accessing renewable power,” Roalstad said.

“Expanding transmission capacity and improving the connectivity of the grid will be key to achieving Colorado’s greenhouse gas reduction goals and preserving a healthy, livable climate,” Erin Overturf, the deputy director of Western Resource Advocates’ clean energy program. “We look forward to reviewing Xcel’s proposal and will be evaluating whether there are additional opportunities to expand access to clean and renewable resources throughout the state.”