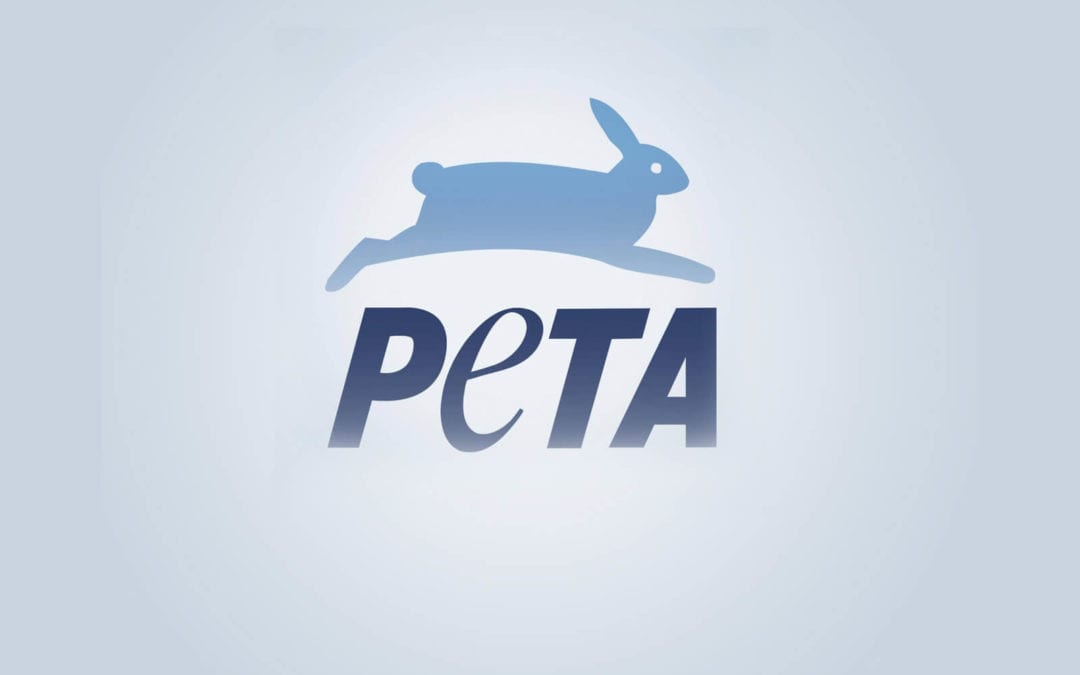 A spike in COVID-19 cases is compromising Colorado’s plan to reopen, and PETA is calling on the Colorado Department of Public Health & Environment to cut cruel animal experiments statewide—starting with tests on animals whom institutions deemed non-essential in response to the pandemic—and protect human health by not having staff conduct worthless experiments in laboratories.

In its letter, PETA points out that during the initial COVID-19 shutdown, universities in Colorado issued guidance deeming many of their experiments—and the animals used in them—extraneous, which resulted in the apparent euthanasia of numerous animals in their laboratories, including the following:

PETA questions why animals deemed by the universities to be extraneous are being bought, bred, trapped, or experimented on in the first place and notes that staff conducting these experiments are being put at unnecessary risk as a result of working in close proximity to others. Also, if animal testing resumes and Colorado shuts down again, more animals may be euthanized, wasting taxpayer money that could have funded superior, human-relevant studies.

“This pandemic should be a wake-up call to shift away from experiments on animals and toward a ‘new normal’ of modern, non-animal research methods,” says PETA Vice President Shalin Gala. “PETA is calling on state officials to learn from the past and keep all animals from suffering in cruel and wasteful tests.”

More than 90% of results from basic scientific research—much of it involving animal testing—fails to lead to treatments for humans, and 95% of new medications found to be safe and effective in animals fail in human clinical trials.

PETA previously called for an audit of public money, personnel, property, equipment, and space used by CU-Boulder and CU-Anschutz for animal tests deemed non-essential, noting that the universities received nearly $169 million in state appropriations in the last fiscal year, some of which may have funded such animal experiments.

PETA—whose motto reads, in part, that “animals are not ours to experiment on”—opposes speciesism, a human-supremacist worldview. For more information, please visit  or follow the group on , , or .