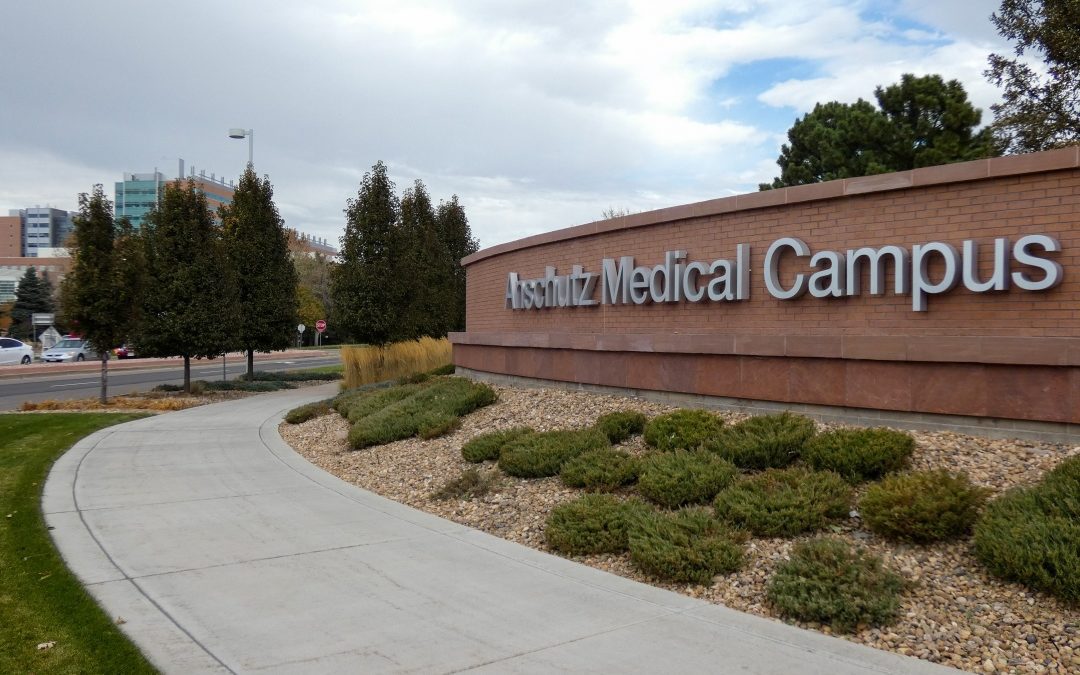 A pediatrician and a medical student at the University of Colorado Anschutz Medical Campus are challenging denials of their requests for religious exemptions from the school’s COVID vaccination mandate, arguing in a lawsuit filed Wednesday that administrators are judging the “veracity” of personal religious beliefs in violation of the First Amendment.

The U.S. District Court lawsuit filed by the Thomas More Society, a not-for-profit conservative firm based in Chicago, is the latest clash over a growing number of private- and public-sector vaccine mandates nationwide to stem the spread of the coronavirus, which has killed more than 600,000 people in the U.S.

The lawsuit further argues that “there is is a top-down cultural, societal, and legal assault currently underway against those who forgo the vaccines,” citing commentary by U.S. television personalities, statements made on news broadcasts and speeches by President Joe Biden.

In response to the lawsuit, Mark Couch, a spokesperson for the School of Medicine said their mandatory vaccine policy “offers the best way to protect” the more than two million patients that the school faculty serve each year.

“We have adopted this policy in recognition of our responsibility to provide public health leadership in our state and beyond,” Couch said.

The lawsuit names the pediatrician and professor as “Dr. Jane Doe,” and the first-year student as “John Doe,” to protect them from retaliation, said Peter Breen, vice president at the Thomas More Society.

According to the lawsuit, Jane Doe requested a religious exemption based on her Catholic beliefs and opposition to “abortion-derived cell lines” used in the three available vaccines in the U.S. — Pfizer, Moderna and Johnson & Johnson. She did not oppose other vaccines, such as the flu shot, not derived from those lines.

The university denied her request, stating that campus policy “only recognizes religious exemptions based on a religious belief whose teachings are opposed to all immunizations,” according to the complaint. It argues that her pending termination will harm her reputation and stain her medical license record.

“This idea that you have to have to have a centralized authority to get a religious exemption, it strikes against everything we know about the First Amendment and our whole system of the relationship between the church and the state,” Breen said.

John Doe, a medical student from British Colombia, requested a religious exemption citing his Buddhist beliefs and his avoidance of “products developed through the killing or harming of animals (including human beings),” according to the lawsuit.

University officials denied his request, saying that John Doe’s objections to the vaccine “are all of a personal nature and not part of a comprehensive system of religious beliefs.”

The lawsuit says John Doe’s pending termination from the school would bar him from transferring to another medical school under guidelines issued by the Association of American Medical Colleges and that he would have to reapply to attend a different U.S. medical program.

“He faces the near-impossible prospect of starting medical school over somewhere else, or entirely forgoing his dream of becoming a medical doctor,” the lawsuit states.

Both plaintiffs are seeking approval of their requests for religious exemptions as well as money for court costs and personal damages. For John Doe, this includes compensation for having to return to Canada, terminate his apartment lease and sell his belongings on short notice, Breen said.

The Thomas More Society is representing several religious exemption cases across the country, but Breen called the University’s actions “some of the most egregious.” With this case, Breen said the organization hopes “to create precedent to ensure that other government actors across the country don’t get entangled in religion and don’t turn their government entities into these theological inquisitions.”